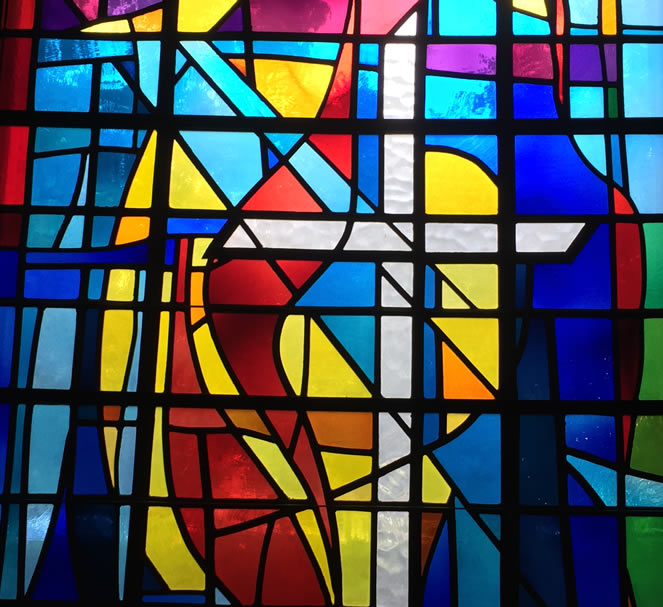 Four questions for the organizers of a petition calling for more lay representation on a critical time-sensitive committee in The United Methodist Church.

Missing From The Table

After the announcement of some demographics of the 29 people involved in the denominational-reframing A Way Forward Commission (read its origins here), some folks noted a problem with it:

The group of 29 comprises 8 bishops, 13 clergy, and only 8 laity. While we celebrate that this group strives to represent the global connection and our theological diversity, we find it unacceptable that only 28% of the Commission are laity.

The church is made of laity and could not function without our volunteer hours, evangelism and missions, service on various committees, singing in choirs, financial contributions, and so much more. Our Book of Discipline implicitly states that there must be equal representation on various boards and agencies, committees, annual conferences, jurisdictional conferences, and at General Conference.

I sent some questions to one of the organizers of the petition (Irene R. DeMaris – see previous articles here and here) and she responded below (my text is in bold, hers in regular type).

1. Why is having a lower percentage of laity on the Bishop’s Commission an issue United Methodists should be concerned about?

Disproportionately there are more laity in The United Methodist Church, a whole lot more than 50%. This is the third commission of its kind for the church and it’s about time to have different perspectives. Laity bring our unique personal experiences to the table in which many go beyond the scope of the institutional church. Majority of the laity do not work in churches and can bring that experience to the table. Laity balance the tension between worshiping Sunday and being in the world as a person of faith. Clergy come and go, the laity are the constant fact of the church. That is something a clergy person is not able to bring.

As an ally, I am also concerned that the limitation of allies limits the work of the Bishop’s Commissions by silencing the voices of LGBTQIA+. Since our polity excludes the ordination of LGBTQIA+ and having an out clergy member on the commission would put that person at risk, so the best way to include this important voice is having LGBTQIA+ laity.

As a woman, I am also nervous about women’s voices at the table since there are more male clergy than women. Woman laity are very active in the life of the church and I worry that won’t be heard, especially since the “shadow council” of General Conference was 11 men and 1 woman.

How to Change Course?

2. How do you envision they should correct the disparity?

Changing the clergy and laity numbers on the Commission.

I recently conversed with a conference lay leader who gracefully pointed me to a few areas of our polity where it should be one-third clergy, one-third laymen, and one-third laywomen. The petition should be asking for more than 50%! It is worth noting that there were 300 laity and clergy brought to the Bishops, they would either bring in more laity to equalize or the clergy and bishops on the list should decrease in number.

I don’t know if we see them more clearly, but from a different angle. I’m a weird person to ask because I am a laity with a M.Div. so in this way I may relate more with clergy. But if we think about environmental justice, we have laity who are environmental scientists and researchers who offer a different perspective. A laity who is an OBGYN has much to add to a theological conversation about reproductive health and a LGBTQIA+ laity brings the personal experience to a theological conversation on human sexuality.

4. How can signing a petition lead to a change of this situation?

Well, less than 24 hours in, Bishop Ough had already responded that we were being premature, which we aren’t. We are responding to the laity and clergy disparity. The more laity banding together and holding the Council of Bishop’s accountable is important, we will make him respond to us because laity must be heard.

It is a small piece of amplifying the larger issue to lack of laity voice. It may seem simple, but it’s a good first step of a grassroots effort of laity organizing to show the church leadership that our voices matter. Annual conferences are held during parts of the work week making it hard for laity to participate, meetings fall under this as well. This is part of a larger systemic issue that we need to talk about. That’s a huge part of the piece we are trying to discern. Taking the momentum here and making it into a movement. The letter is not the end point here. I am committed to organizing the laity of The United Methodist Church to transform the world.

Irene R. DeMaris, M.Div. is a public theologian rooted in social justice that is fueled by grace to be an ally, advocate, and agitator who walks with others as they recognize and grasp their God-given agency. She has discerned that she is called to do ministry as a lay person and not as clergy.

My personal take is this: I write about and I’m often concerned about proportionality and representation. I know when you get into the details that representation is really hard to achieve, but very important to strive for. However, with the three most basic differentiating categories in United Methodism being clergy, lay, and bishop, having a sense of balance between the three seems incredibly important.

My solution is I would think the carefully-selected 29 members should stay, but adding five laity to the list that also fill out other representative qualities would be appropriate. If the Bishops need some help determining who that should be, they have my number 😉

There’s a lot of work ahead, and having enough people for three 11-person groups tackling the three big issues of human sexuality, global structure, and ecclesiology seems just right to me.