Home/United Methodist Church/Schism/If a Bishop can be redeemed, can The #UMC? 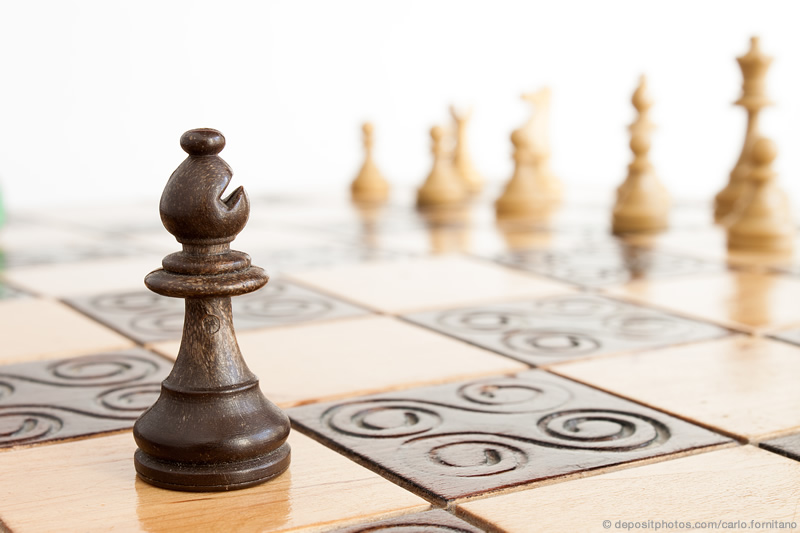 What can overturning the historic excommunication of a bishop teach us about our current climate of United Methodism? 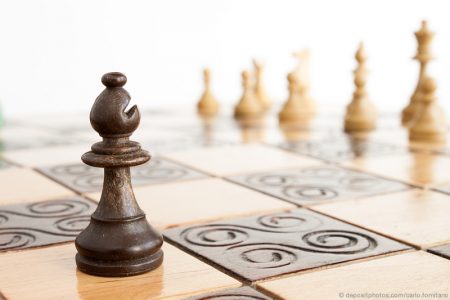 Early in 2016, a remarkable event happened: a regional body of the Mennonite Church rescinded their excommunication of a bishop, an event that had occurred in the 18th century. This particular bishop had been kicked out for ministry and, as a result, had started one of the predecessor bodies to what is now The United Methodist Church.

From this UMNS article:

When Martin Boehm began preaching to a wider group of believers, Mennonite leaders were so displeased they excommunicated him. Now — more than 240 years later — Mennonites have renounced “the small-mindedness of religious thinking” used against the former Mennonite bishop who became a founder of the present-day United Methodist Church…

[Mennonite Bishop] Weaver explained that Mennonite leaders of the day reacted fearfully to Boehm’s evangelistic zeal, trying “to regulate the Holy Spirit” and how it moved among them. “As Martin’s anointed ministry to the surrounding communities increased, we put observers in his meetings to mark and note his words,” Weaver read. “These notes later became the grounds for the deliberations surrounding his censure of excommunication and the stripping of his credentials.”

While the history is interesting, the best was yet to come…at least for those with ears to hear.

A Statement that Echoes…

I got to read the actual documentation as part of my newfound work on the Board of Directors of the General Commission on Archives and History (Facebook). As part of their official statement rescinding the excommunication, the Lancaster Mennonite Conference wrote the following section that I find absolutely haunting for United Methodists sensitive to our current climate.

The section in the declaration (click the above picture to enlarge) reads:

A source of special pain to our neighboring Methodist brothers and sisters, and a spiritual hindrance to ourselves, was the excommunication of their co-founder and our bishop, Martin Boehm. We recognize that in the intervening years, the Lord of History, Jesus Christ, has redeemed our separate paths and given each of us as special heritage.

We also recognize that in the heat of disputation, things are said and spirits are seared by words and posture. We do not pretend that today we would have the magnanimity of spirit to arrive at a separate outcome than occurred. That said, it always is good to attempt to undue the hurts of the worlds as we are prompted and given grace.

Bishop Boehm (pronounced “beam”) was driven out of his own denomination because he stood outside the norm. Forces conspired, not to find a single heretical act, but to analyze every moment and force him out through the accumulated weight of tiny mistakes and misconceptions. And in so doing, the Mennonites owned that, in the heat of the moment, they seared their own spirits in prosecuting and driving him from their midst.

The effects of the harm took place almost immediately, but were known only in retrospect. The growth and development of the Mennonite denomination, they believe, became stifled by this action and excommunication:

The local Mennonite community suffered spiritually as a result, [Weaver] said. “Oh, our farms, the backbone of our communities thrived, but we became a marginal, reclusive people. A people our Anabaptist founders would not have recognized. Our boldness and Christ-like zeal were gone.”

By picking on the one at the margin of their community, they instead lost the entire abiding spirit of that margin’s quality (evangelicalism) and instead became content to not “make disciples of all the nations” and to recede from what Wesley said was his parish: the world.

One act, they state, relegated their entire tradition off a path they believed they were called to be on.

While this is a interpretation of history, its spiritual commentary is as searing to them, as it is illuminating–and foreboding–to me.

What else are we willing to bind up?

Finally, at the end of the ceremony of repentance, the following exchange happened:

Adopted Feb. 26, the resolution rescinded the ban and censure of Martin Boehm and restores him as a bishop emeritus of the conference.

Weaver asked [the United Methodist Bishop in attendance] after reading the statement “Bishop Johnson, will you forgive us and offer us absolution?”

The bishop offered her forgiveness. “I think that if we, in this spirit of humility, could start a movement, there’s no telling where this is going to end and how many hurts will be healed and how many lives will be changed because we’re willing to bind this up,” she said.

The good Bishop is right: there’s no telling what could happen if hurts are healed and wounds are bound towards healing. What are we called to do as a Church now?

With Ears to Hear

As this event echoes from history to the present…what do you hear or perceive?

I hear…a whole lot from just a few words that are perhaps portentous in their indictment of what the denomination that Boehm began has now become.

…What do you hear?