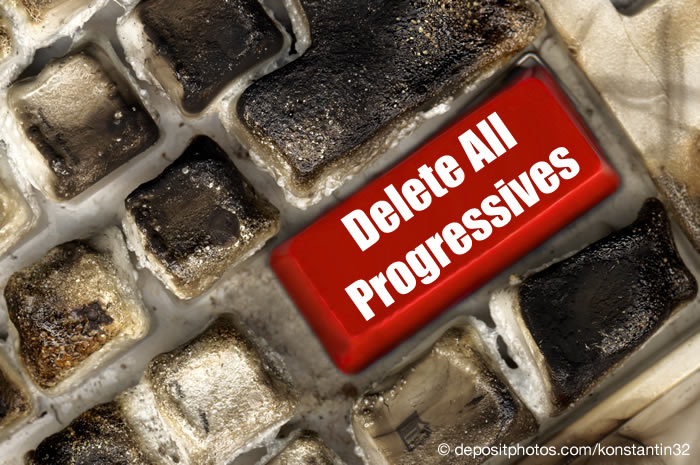 Exile from Methodism may be ahead for progressives–but just 10 minutes into a progressive-free zone of Methodism, a surprise is in store. 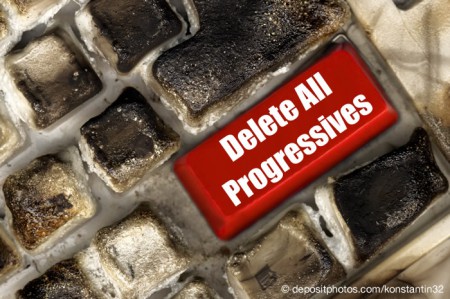 A few years back, author Brian McLaren gave a video interview to Ministry Matters, and at around the 25 minute mark he is asked about Schism in The United Methodist Church. Here’s his response:

I would be very sad if the denomination splits. Let me tell you one reason why. The conservatives who want nothing to do with full inclusion of LGBT people. They need to know that 10 minutes after they split, the child, the son or daughter of ten of their pastors, in the next year will come out as LGBT. More and more of their children and grandchildren will say they don’t want to go to any church that is unwelcoming to LGBT people.

McLaren has an important point that Rev. Ben Gosden and I have made before, and that Sue Laurie made for a decade before us: a split or schism will not remove LGBT persons from any non-affirming segment of Methodism. That way is folly and an unnecessary struggle for a reward that is not attainable.

While the political forces seeking schism or exclusion of progressives and those seeking LGBTQ inclusion failed in their attempts to cut off the West at General Conference, recent attempts are perhaps at the midnight hour of making this actually happen.

Two possible endgames for the Wesleyan Covenant Association (see 1,2,3) are found in a questionnaire (sent to participants only) that one kindly forwarded it to me (No, I didn’t fill it out: Data science integrity rightly trumps immature sabotage). It outlines seven purposes, including two preparations for progressive-free zones in Methodism:

“Prepare to create a new orthodox, Wesleyan denomination in the event unity cannot be maintained with integrity in the general church, though this is not our desire”

“Create a network of churches committed to changing the world through proclamation and ministry.”

The common goal here is expulsion of progressives, either by schism into multiple denominations, or by making UM polity even more untenable for discipleship and evangelism of progressive Methodists like the CUP plan attempted.

We see that folks seeking schism or expulsion see nothing left in progressive theology or causes. Like 1 Corinthians 12 warns, the eye is saying to the hand “we have no need of you.” There’s often lip service of “I have a progressive friend” or “I get nuggets of inspiration from progressive sermons” but the speeches do not match the goals. Like surgeons cutting out cancer cells, their supported policies indicate progressives are not meant to be part of the next body of Methodism–and must be isolated from the rest.

People, not Property or Pensions

But I can’t stop thinking about people after the 10 minute mark.

They would be even more alone and isolated–and as McLaren and Laurie say, the cycle begins again.

One zinger thrown at progressives on Twitter is that we are only Methodist because of finances and property and pension–sentiments which data science has debunked before. But the above shows that actually we are in it for the people: those children and parishioners of those seeking progressive expulsion who 10 minutes later will be alone and under-resourced. Love for our neighbors who will be isolated in a progressive-free zone of Methodism drive us to remain together and that we are better together.

We see that the scorched earth practices and divisive goals lead to an untenable outcome for all sides: not only is there diminished progressive support and growth opportunities, but the purposes does not actually exile progressives and LGBTQ persons from the body either. The conflict will begin anew, and not even a rock-solid catechism will stop it.

Finally, one of the WCA’s other purposes is this one:

“Create a unified response to the bishop’s commission on the way forward, insisting upon a solution that does not require orthodox UMs to sacrifice the integrity of their beliefs“

I chuckle when I read that last line, both here and elsewhere. The reality is that Progressives have been living with violations of our integrity for decades as we chafed under LGBTQ exclusion since 1972 and are unable to pastor to our congregants equally. Talk about violating integrity to say to one couple “I can marry you” and to another “I am forbidden.” As I’ve said before in couples counseling “To like someone because, to love someone although.”

But to be fair, it’s not just progressives: conservatives have lived with an abortion statement that says abortions are sometimes necessary, and their integrity was challenged previous to the 1980s when pluralism was in our doctrinal standards.

We all live with violations of our convictions. And since no one forces Boards of Ordained Ministries to ordain candidates, and no one forces clergy to do weddings, then “required” violations of integrity would not be possible on the horizon. So it’s another red herring purpose that is meant only to divide, not to heal the body.

Our world becomes more polarized each day, and the answer from The UMC is not to infuse the world’s values into Methodism, but to show the world the strength of how Methodism values unity in diversity.

Progressive exclusion from United Methodism doesn’t stop progressive theology. It doesn’t stop LGBTQ people from being born or become self-aware in the progressive-free zone of a WCA denomination. Because of that truth, we are better together as our various theologies that are compatible with Wesleyanism nurture and grow from one another through life together, not separate with locked doors between us.

The conservative conductors of the UMC train may yet have their way: the train is running pretty strong right now and we saw from General Conference 2016 the effects progressive exclusion has on LGBTQ people and on women. But my hope is that cooler heads prevail and live out what 1 Corinthians 12 concludes, “the members of the body that seem to be weaker are indispensable.” That doesn’t sound like exile of the minority progressive viewpoint to me–does it to you?