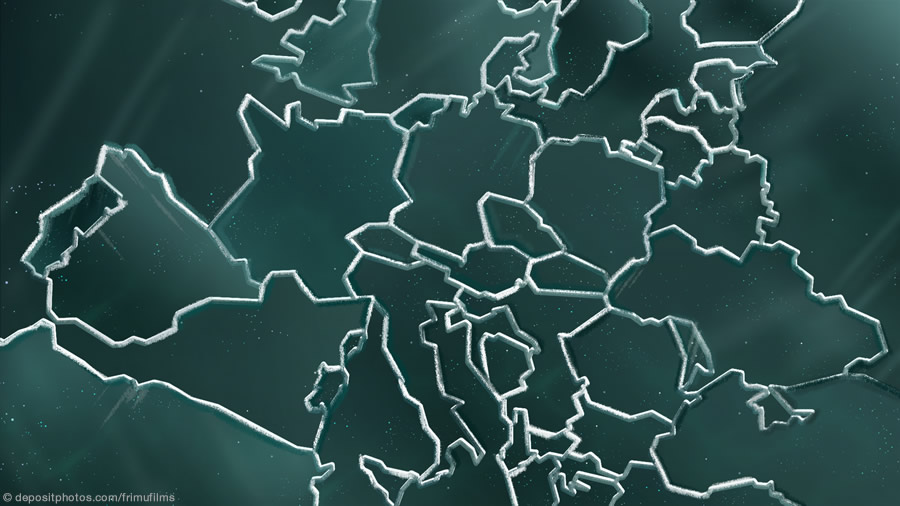 A Response to Dr. Maria Dixon Hall’s article charging the Western Jurisdiction as recanting the Connection and their Ordination Vows.

Song for the Situation

In college, my best friend and I had a falling out. I had made some decisions he didn’t approve of, and I didn’t appreciate or listen to his disapproval. The mutual silent treatment between us went on for months. One day, he sat me down and said “listen to this new song,” hit play on my CD deck, and left the room.

It was a song by the metal alternative band Tool. The opening lyrics reflected a relationship gone sour (in our case, substitute “brothers” for “lovers”):

I know the pieces fit ’cause I watched them fall away.
Mildewed and smoldering. Fundamental differing.
Pure intention juxtaposed will set two lovers’ souls in motion
Disintegrating as it goes testing our communication

I remember sitting for a long while after hearing the song. Conversation reopened, we reconciled, and remain friends to this day.

The title of the song?

Battle of the Bands

After the election of Bishop Karen Oliveto in The United Methodist Church, Dr. Maria Dixon Hall of Southern Methodist University in Texas penned a response criticizing this action by the Western Jurisdiction:

I have fought for full inclusion. I believed with all my heart that we could and would have changed the Discipline at a General Conference because there were those of us who decided to work one delegate and delegation at a time…But rather than embrace the opportunity for working on our relationship, it has become painfully clear that our Western Jurisdiction clergy colleagues no longer want to be in a relationship with us. Sadly, I realized this morning that no compromise, no polity, no General Conference can keep a connection or a relationship together when people don’t want to be in a relationship anymore. So rather than show up at the counselor’s office, they (and several other congregations and conferences) have chosen to go directly to the lawyer’s office.

Dr. Dixon Hall ends with words of warning for the West…via lyrics by Taylor Swift:

“I am someone who knows that damn it Taylor Swift IS a prophet because we are never ever getting back together. We can still be friends….right?”

In response, I have to immediately name our biggest difference: Taylor Swift. 🙂 My preferred music genre is 1990s/2000s grunge and alternative rock. Rather than Dr. Dixon Hall’s Taylor Swift references, in this blog post I’ll use the lyrics of Tool’s song Schism (listen here, lyrics here), the same song that impacted me long ago.

“Point the finger, blame the other. Watch the temple topple over to bring the pieces back together.”

I won’t make the same mistake of assuming intentions of Dr. Dixon Hall–after all, she tells me “don’t go there.”

I will only point out that these are two places where I believe her allegations fall short of the understanding I have of the moment of Bishop Oliveto’s election in particular, and the movement for LGBTQ inclusion in The United Methodist Church in general.

“The poetry that comes from the squaring off between, and the circling is worth it.”

Electing a gay bishop is not the same as breaking up with the denomination. Rather, it shows our commitment to change the denomination from within by participating in the Executive Branch of The United Methodist Church in a way not thought possible.

Furthermore, beyond the movement was the moment of Oliveto’s election. I was a delegate at Western Jurisdictional Conference 2016. Out of an amazing pool of candidates, we elected the most qualified person, which is, and this is key, just as we believe was the case in the election of all the other bishops that week. Right? Do we believe that?

I wish Dr. Dixon Hall could have been in the room where it happened. She might see things a bit differently.

2. Obedience to our Vows

“Finding beauty in the dissonance.”

Did we mean it when we committed to our ordination vows? A friend on Facebook had the following comment posted about Dr. Dixon Hall’s article, which I reproduce in full as bullet points:

This is an act in line with upholding the best of United Methodism, not smothering the best we are together with the worst six lines in our polity.

3. Fixing, not Severing, our Relationship

“Doomed to crumble unless we grow, and strengthen our communication.”

Finally, if we use Dr. Dixon Hall’s analogy of a quarreling couple, we need to be accurate: the conflict in The United Methodist Church is not between two equal partners who are in marital therapy. It’s more akin to an abused partner saying they won’t put up with being attacked anymore.

Continuing the analogy, I guess it was in their wedding vows that they will subject themselves to their partner, no matter what the partner does to them. Does that excuse decades of tangible hurt? In a real-life situation, we wouldn’t blame the abused partner. But we seem so reasonable doing precisely that when it comes to LGBTQ persons in The United Methodist Church.

Besides, if we are accusing one partner of going to a lawyer, let’s look at the calendar and note Bishop Oliveto’s election was a few weeks after the other partner had begun an affair with a new covenant association.

In the end, Dr. Dixon Hall and I have both undoubtedly seen abusive relationships reconcile. I could not believe that they could, and I don’t really advocate that they should, but despite my beliefs, I’ve seen it happen. It’s not pretty, and it takes honesty and unfathomable forgiveness, but when it works, it’s just beyond my understanding. And I hope this reconciliation within our Church goes the same way as we put the pieces back together in ways not thought possible.

“Bring the pieces back together and rediscover communication.”

The West hasn’t sacrificed our belief in a reconciled Church or our spot at the Bishop’s Commission table, even if our straight allies try to take the seat from us.

I love the image from the top of this post. It looks like broken glass, irreparable, but it’s actually just chalk on a chalkboard, meaning that those divisions can be wiped away and the whole board can be one again.

Yes, it will take a lot. But our Church, we’ve been through a lot already.

We’ve been here before. Methodists came together over laity voting at General Conference, over women’s ordination, over African-Americans serving white churches, and even crafting a reasonable statement on abortion. While doing so, we became the largest connectional Protestant Church in America, the church home of Presidents and world leaders, and a huge transformative force for Christ in the Global South.

We know the pieces fit.

Will we watch them fall away?