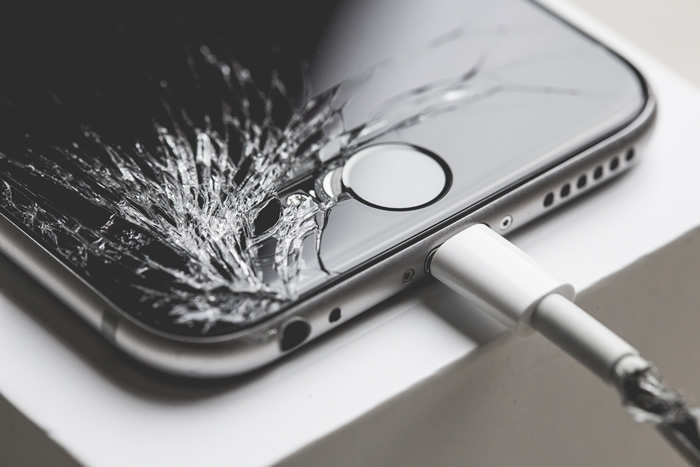 Why people oppose new technologies can also be applied to why they resist novel ways of thinking about God.

Why Do People Resist Innovation?

Part of my work is introducing online folks and my church members to innovative solutions to theological questions. I live for that sort of dialogue, but I often hit a barrier: people do not often want to engage innovative contextual theologies like feminist theology, liberation theology, process theology, or queer theology. So I set out today to explain why.

A recent Washington Post interview and article with Harvard Professor Calestous Juma (twitter) about his latest book Innovation and Its Enemies: Why People Resist New Technologies may yield a helpful parallel. As Professor Juma talks about about driverless cars and opposition to that cutting-edge technology, he has several quotes that I believe apply directly to another form of innovation: theological innovation. So why are new ways of thinking about God that slightly tweak or directly challenge the historical beliefs of the Church such strongly resisted?

Let’s look through some of the comments on resistance to technology innovation and why I think they apply to theology.

All quotes are from the WaPo article.

Among Juma’s assertions is that resistance to technology is not illogical but deeply personal:

People don’t fear innovation simply because the technology is new, but because innovation often means losing a piece of their identity or lifestyle. Innovation can also separate people from nature or their sense of purpose — two things that Juma argues are fundamental to the human experience.”

Theology is likewise deeply deeply personal. To change or challenge one’s beliefs is to strike at one’s fundamental identity as a believer in Christ. Will changing my atonement theory lead me out of the church? Will the church reject me for my innovations (like the Nazarene’s have to Dr. Thomas Oord)? Worse yet, will God disown me?

Resisting theological innovation, by definition, makes one conservative. In Andrew Sullivan’s The Conservative Soul, he writes:

In short, the perceived losses (from social to soteriological) become a barrier to engaging theological innovative ideas.

There are so many theologies that are great at explaining theological conundrums but that the Christian tradition has vigorously opposed. For example:

There are others…so the question is: why do people resist the bulk of these innovative theologies outright?

Juma continues with an example of why people resist technology that is beneficial to them:

“Groups both for and against the expanded use of genetically modified crops were vocal and dogged, even when Juma noticed they seemed to have a common goal. Those in favor of the technology said it could reduce the use of pesticides, which environmentalists who opposed the technology had long lambasted as harmful to the environment. “What struck me at that time was [the] two contradictory positions,” Juma said. “That ended up framing this issue in a larger context. There are moments when new technologies that could be beneficial for humanity . . . very often end up being opposed by the same groups that might benefit from those technologies.”

Folks often rely on what they believe are historic Christian beliefs are (though both social warriors and contemporary usage of those terms have changed what “orthodox” is perceived to mean). Even when a theological perception could potentially solve a vexing conundrum that their current theological system doesn’t satisfy, folks choose the well-worn path.

3. The Powers in Opposition

Quickly, I do think it is important to note at this point that opposition to innovation in the technology world can come from self-serving sources:

“Juma identified in his research three key sources of opposition to innovation: those with commercial interests in existing products, those who identify with existing products and those who might lose power as a result of change.”

In theology, never forget that there is an entire conservative theological complex that is opposed to any theological innovations that threaten their grip on what constitutes “orthodoxy” or may deem their previous books, institutions, and preachers were wrong. There’s a ton of money in this institution that buries books by authors who are deviant, and even well-meaning systems don’t pursue books if they won’t sell.

So because a perspective doesn’t sell well in your part of the world and you have to grasp the long tail of online shopping to find them doesn’t mean they are wrong–they may just be unsupported by the industry. While there’s clearly heartfelt concern for one’s salvation, there’s also a lot of money and prestige behind the movement against contextual theologies.

Finally, Technology has been wrong before:

New is not universally good as every change has benefits and detriments that will be unequally distributed.

Likewise, Theology has been wrong before:

People cling to orthodoxy, perhaps, because its failings are better known and those failings are usually manageable, except in times of deep stress or dis-ease (such as how “orthodox” Christians treat LGBTQ persons and women). Taking the leap to engage a new theological perspective may be too many unknowns to bear.

My hope is that people overcome these barriers and engage theology in a new way. Professor Juma concludes with how to help people cope with technological change, which I think applies to theology as well:

“There is a convention that people are simply afraid of what they don’t understand. That may not apply to technology, Juma said, at least not exactly. “It’s the loss they are afraid of, not the newness,” he said. That loss (perceived or real) can be a part of their identity, their way of life or their economic security…Juma said understanding the source of that fear can help companies and governments to mitigate resistance to innovation by involving those who are likely to be effected in the design of new technologies.”

By involving the people with the most to lose or to gain, technology shifts can be easier to handle than technology peddlers that operates from a position of antagonism.

To apply this lesson to theology, one could claim that Christianity has the most impact on the poor, the disenfranchised, and the margins of society, both in positive ways (the fastest-growing churches are those that appeal to middle/lower class persons and ethnic minorities) and negative ways (opposition to LGBTQ persons, proliferation of prosperity theologies that do actual financial harm to people, etc).

Therefore, theological innovations can be better embraced by moving out of the theoretical and to the practical changes it has on people’s lives, especially those on the margins. That explains to me why liberation theology has so many facets and forms: it began in poverty from the South American Christian experience, so it easily translates across multiple minority people groups.

As a pastor to whom liberation theology, in its myriad forms, has the most appeal and zeal for transformation of the world, my hope is that more people take the leap and study theological systems that seem foreign to them. Testing the spirits of what theological innovations may be Spirit-led may finally deal with your longtime dis-ease with the majority Christian appeal.