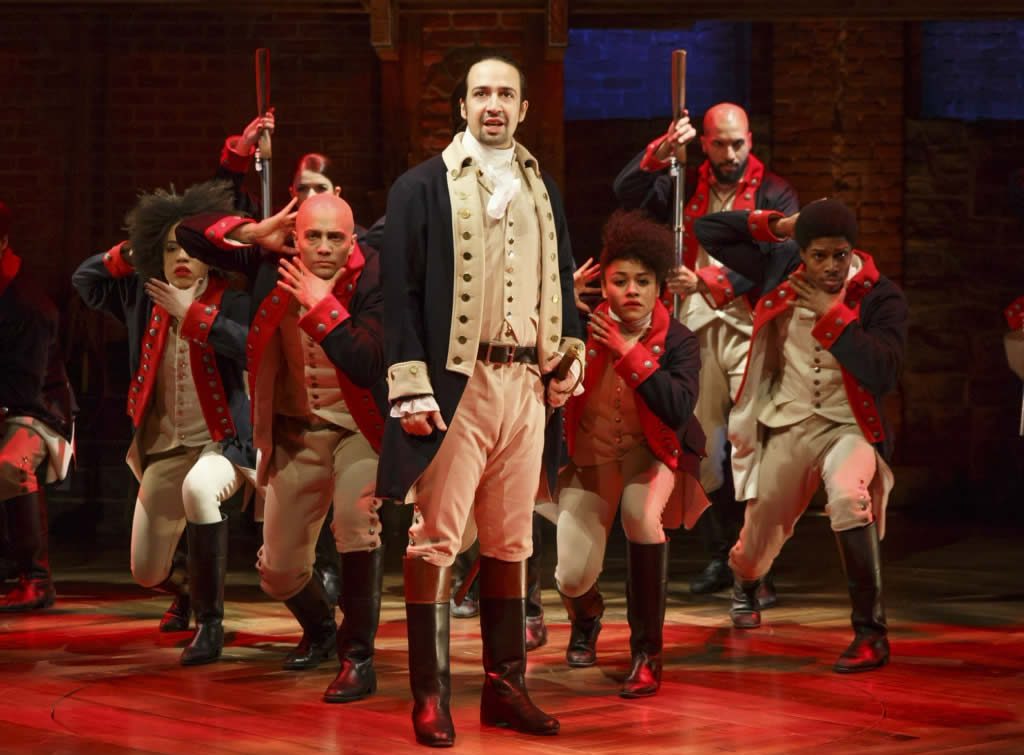 The Western Jurisdiction is small, scrappy, and hungry amidst the United Methodist Church, but don’t let the false rhetoric and “playing with figures” keep us from loving the Church.

It’s happening again: the mistrust and the mistruths about the Western Jurisdiction of The United Methodist Church are being brought up, just in time for its every-four-years meeting as a Jurisdiction.

How does the rag tag Western Jurisdiction in need of a shower endure the scorn of the global UMC superpower? We endure because we’re doing exciting and needed ministry–but that doesn’t mean we shouldn’t speak the truth when we are being unfairly maligned.

The Confessing Movement is a caucus group that supports the continued discrimination against LGBTQ persons in The United Methodist Church. One of their tactics to support this stance is to allege causation between progressive values and numerical decline. Their most recent email noted advancements for progressive values in New England and New York, followed breathlessly with articles on their numerical decline. When they referenced the Western Jurisdiction actions, they reported as such:

While all sections of the country are experiencing membership decline in the UM Church, the decline in the Western Jurisdiction is reaching frightening levels.  The whole jurisdiction, made up of the states of California, Oregon, Washington, Alaska, Hawaii, Utah, Montana, Idaho, Colorado, Arizona, and New Mexico, now possesses less than five percent of United Methodists in the U.S.  The total membership is 20,000 fewer than a single annual conference, North Georgia.

As often happens with these groups, the numbers are documented, but the story the numbers tell needs more context. And that story is of a scrappy jurisdiction that has overcome the myriad ways how The United Methodist Church has hobbled it. 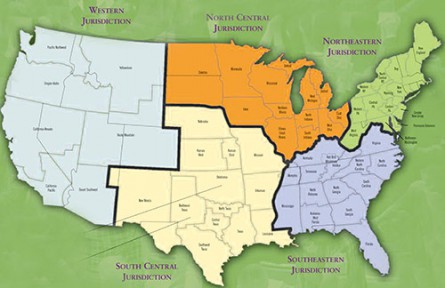 The narrative is the West’s progressivism has led to its small size. That’s not true.

Here’s the 2014 numbers of each jurisdiction in the United States:

As you can see, the West *is* the smallest region by far, about 29% the size of the next smallest jurisdiction.

But what were the numbers when the jurisdictions were finalized in 1968 to incorporate the Central Jurisdiction and the Evangelical United Brethren Church? From the 1969 General Minutes:

The truth is the West was not created to be an equal jurisdiction to the rest–it was 33% the size of the next smallest jurisdiction. It was created to have significantly smaller representation than the rest of Methodism due to its unique ministry context. It did not become that way due to progressive values. The West was only 6.6% of United Methodism at its inception. Falling to <5% is not as far a fall as the emails would have you believe.

A Baseline, not a Bane

Furthermore, percentages hide the real story of numerical decline. The number of Methodist members actually lost since 1969 and the percentages are:

Over 45 years, the West has lost the most percentage-wise, but the second least numerically, while Central Time Zone America has been devastated, losing four times as many Methodists as the West. Disciples generate disciples, and the Southeastern Jurisdiction’s created size indicates one advantage over the rest of Methodism in that regard.

Isn’t it odd that we point at the West as shrinking the most when numerically that is not the case? The Confessing Movement is located in the North Central Jurisdiction. It’s too bad they spend their time harping on other jurisdictions when it is their jurisdiction that has lost the most members since 1968. Specks and logs.

Since its inception, the West had to endure as a minority voice, which plays out in at least three more ways:

These are all factors as to why the West has so much set against us…and yet we are still able to model for the rest of The UMC about how to be the church for the future.

…while being the Cutting Edge

The West has substantial achievements compared to the rest of United Methodism.

There’s a difference between quantitative and qualitative church growth. I know the North and South are bigger quantitatively, but the numbers above show the West might be stronger qualitatively. Something to celebrate!

Why so much hate on the West?

With all these joys, we wonder why so much disdain and rhetoric is set against the West, which already has the whole system of Methodism set against it. The West makes up less than 5% of Methodism…that’s it. Why are these larger jurisdictions so concerned with a smaller (some would say, insignificant) portion of United Methodism?

The truth is there’s a lot of bad news out there for the church. Perhaps the UMC has found a scapegoat in the small Western Jurisdiction and believe that their ills will be over when the scapegoat is destroyed. According to Girardian theory, when a groups’ dominant power structure is challenged…

To me, this is a textbook example of Girardian scapegoat theory: a majority culture taking out their organizational angst on a minority group in United Methodism. For arch-conservatives who see their inherited dominance slip through their fingers, it’s quite easy to point those fingers at others while claiming they have no power in the UMC (that they own).

The West is doing amazing, creative work. We’ve got a church in a bar, a church which allows persons experiencing homelessness to sleep on its property (another opens up its parking lots), a shared meal fellowship, a modern-day circuit of churches, and more! We love the church and are pulling out all the stops to guide it to its best future.

When you see the successes alongside the institutional roadblocks, no wonder so much of United Methodism tried to gerrymander us away and to defund us even more at General Conference 2016 (they failed). If the Western front lines of United Methodism had actual resources behind us, imagine what a progressive Wesleyan powerhouse The UMC would be.

As the American jurisdictions meet this week to elect bishops and discern together as jurisdictions the way forward, I’ll be meeting with the West in Arizona. We’ll be electing the best bishop from the candidates, while finding other ways to carve out our space for creative minorities in The UMC. My prayers will be with all the jurisdictions as they seek to find ways to live together.

Thoughts? Thanks for reading and for your shares on social media.