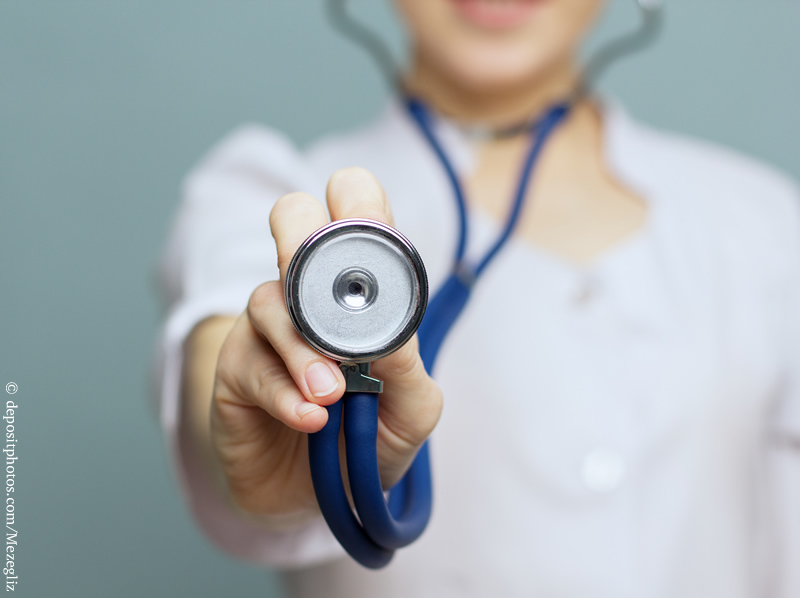 The Wesleyan Covenant Association is rightly named as “fanning fears of schism” in a recent letter, but they are not the cause of it. 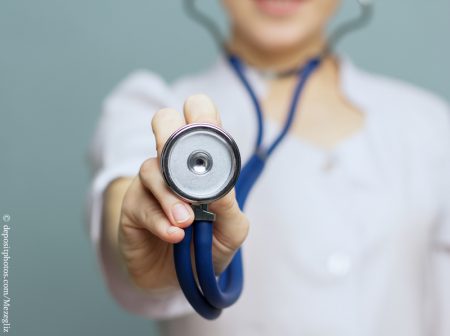 Recently, the Bishops of The United Methodist Church released a statement updating United Methodism on the Bishop’s Commission progress (read more here). It has some good logistical updates and timelines and helpful information. But to Methodists on social media, all that mattered was one sentence:

We began by acknowledging the profound dissonance between what the Council had proposed to the General Conference in May and the reality within the church in July. The landscape has changed dramatically. The reported declarations of non-compliance from several annual conferences, the intention to convene a Wesleyan Covenant Association and the election of the Rev. Karen Oliveto as a bishop of the church have opened deep wounds and fissures within The United Methodist Church and fanned fears of schism.

In response to this section, Professor Kevin Watson at Candler School of Theology at Emory University penned a blog post in contention of the Wesleyan Covenant Association being included in a list, stating:

The Wesleyan Covenant Association (WCA) should not have been included in the list of actions that “have opened deep wounds and fissures within The United Methodist Church and fanned fears of schism.” Including the WCA in this list reads like a distracting and disparaging attempt to say that both extremes in The UMC are at fault for the current trajectory of United Methodism. But this is misleading…The WCA is different in that it is not an annual conference or jurisdiction. Most importantly, the WCA has not taken any action in contradiction or violation of The Book of Discipline.

In short, Dr. Watson claims that the WCA, an organization that solicits congregational and individual affiliation in order “to uphold and promote biblical teaching on marriage and human sexuality,” should not be included in the list that the Bishops named because they have not violated the Discipline.

The Symptoms: Fears of Schism

Dr. Watson misses the general argument by failing to name why the WCA was included in the Bishop’s statement. Let’s look at the sentence again and bold the antecedent:

The reported declarations of non-compliance from several annual conferences, the intention to convene a Wesleyan Covenant Association and the election of the Rev. Karen Oliveto as a bishop of the church have opened deep wounds and fissures within The United Methodist Church and fanned fears of schism.

Context matters, even for academics. We see the Bishops were naming that the formation of the WCA either (a) opened deep wounds or (b) contributed to fears of schism. Dr. Watson objects to (a) but doesn’t address (b) in his writing. Claims to be “upholding the covenant” do not override the reality that this group is seen as a schismatic action.

Because when you look at WCA’s structure, it has several aspects that do indeed indicate a schismatic possibility:

You can see that the Bishops are justified in including the WCA in their list of events “fanning fears of schism” even if adherents do not. And if the WCA starts to operate like a parallel conference, then we see that Watson’s claim it does not “constitute a polity unit” falls flat if it actively tries to be one.

Time will tell. We’ll know more after the WCA’s constitutive meeting in October.

While Dr. Watson and his commenters are offended at the WCA being included, the three events are actually alike in that they are symptoms of the same cause.

At the 1972 General Conference, after study of human sexuality for four years by a special commission (sound familiar?), the statement on homosexuality recommended was thus:

Homosexuals no less than heterosexuals are persons of sacred worth, who need the ministry and guidance of the church in their struggles for human fulfillment, as well as the spiritual and emotional care of a fellowship which enables reconciling relationships with God, with others, and with self.  Further we insist that all persons are entitled to have their human and civil rights ensured.”

But on the floor, a final segment was added:

though we do not condone the practice of homosexuality and consider this practice incompatible with Christian teaching.

We see that the reactionary language was not made by those who struggled and worked together for years to craft a common statement. And ever since, the symptoms of Biblical Obedience, Wesleyan Covenant Association, and the Confessing Movement/Reconciling Ministries/etc, and trial after trial all stem from this vote and subsequent efforts to remove it have not been successful.

What began as a pastoral statement became weaponized, and that’s the cause of our conflict.

In the end, Dr. Watson is correct that one of those is not like the other.

Both the non-conformity actions by creative minorities and the election of a gay bishop name that discriminatory laws dwell in United Methodism. Like excluding women from ordination or black Americans from serving white churches, we could not move forward as a Church until we removed those discriminatory laws. The tactics are different, but the conviction is the same.

The Wesleyan Covenant Association “is not like the others” because it wants that cause of strife, LGBTQ youth suicide, and institutional destruction to stay in United Methodism. Even in a schism, the symptoms would continue as a Pure 100% Wesleyan Methodist Denomination will continue to have gay children. Their own belief section states to retain the exclusionary language, like the holdouts of a war gone by.

I don’t fault individuals who don’t believe in equal marriage or don’t want a LGBTQ pastor–that’s fine. But to have that sentiment as part of a denomination for 44 years is the cause of all our conflicts, not any subsequent responses or symptoms. Removing it and replacing it with something more studied and amenable to today’s global reality is our only chance of going forward. That’s the task of the Bishop’s Commission, and it is little wonder that academics outside the local church and schismatic groups take every opportunity to derail it.

Thoughts? Thanks for your comments and shares on social media.

(Thanks to Drew for the blog title)