Home/United Methodist Church/What happened with Women’s Health in The #UMC? 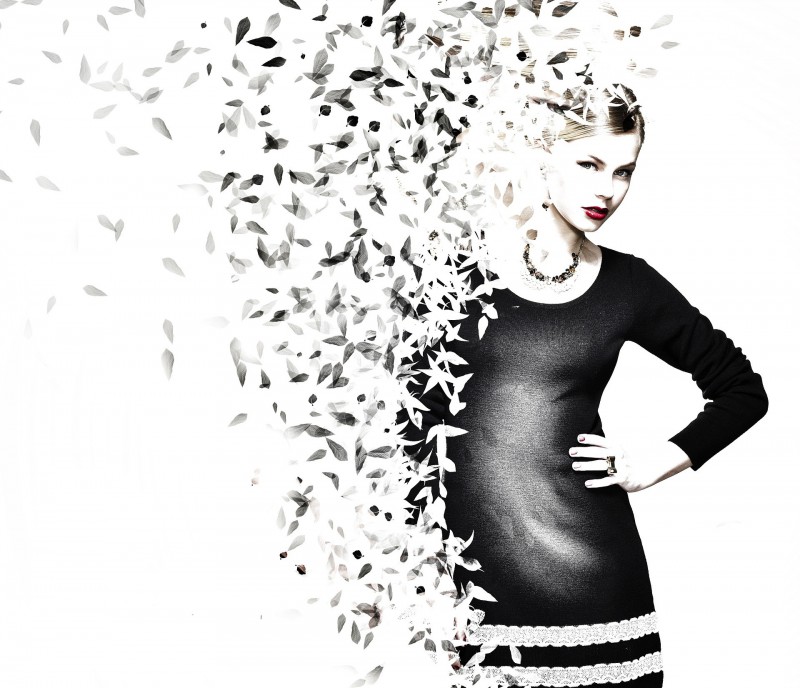 Two Daughters and an Uncertain Future

I have two daughters: a 3-year-old and an 8-month-old, as of this writing. Beginning with my partner’s pregnancy, and surely continuing through my daughters’ lives, women’s health is and will continue to be a primary concern of mine.

Since the women in my life will be covered under church insurance, hear church lessons spoken and sung, and have conversations with other women at church, then what the church teaches, requires, and legislates about women is important to me.

My church is The United Methodist Church, and while we are the largest denomination in the world that ordains women, we are not doing as well as we could be in caring for lay and clergy women alike.

Every four years, The UMC evaluates its doctrinal statements and its policies at General Conference, held recently in the middle of May.

There were a number of proposals this year that dealt directly with women that did not pass and did not move the church forward.

By failing to retain language affirming of women’s health, we fail to be a denomination that speaks with authority and gives language to current issues facing women worldwide.

The biggest controversy when it comes to women, of course, is about reproductive health. Some updates are:

…because of a buzzword?

It seems like people just keyword-search for “abortion” and vote down irregardless of the rest of the proposal. I’m not alone in that sentiment, as United Methodist Women posted today:

I believe women need access to abortion services but I don’t think people understand that reproductive health is a whole conversation about health, well-being, status for women around the world, and far more than just abortion. If the UMC is unwilling to even talk about reproductive health because an alarm goes off whenever the word “abortion” is used, and I do think that happened with regard to many proposals, then that’s problematic for us going forward.

United Methodist Women will continue to prioritize the needs of women and the girl child, including their need for comprehensive reproductive health education, care and nutrition. The health of women and girls has been an integral part of United Methodist Women’s mission outreach since our beginning in 1869, when our foremothers organized to send a woman doctor to India to serve women and girls who could not be seen by male doctors.

The biggest advocates for women’s health continue to be both the General Commission on the Status and Role of Women and the official women’s organization United Methodist Women. The bulk of these advancements were penned by or supported by UMWomen and GCOSROW:

Update: I’m adding General Board of Church and Society as their wonderful proposal “Eradicating Sexual and Gender-based Violence” passed as well. After this blog went to press, GBCS penned a blog here about this petition, which you can read here. I apologize for missing it in the post-GC roundups.

Click through for the legislation items, which may surprise you. I am always thrilled at the intersections between women’s health and other justice areas.

I’m thankful we get informed, holistic advocacy and education through these organizations. It really is far beyond what a local church could provide or a caucus group, and that’s why we are in this connectional system that focuses resources on global concerns. It’s deplorable that we do not prioritize legislative time to these global concerns and then they fall out of our vernacular for four years or more.

I’m thankful for these official United Methodist bodies who keep naming what matters to my daughters’ bodies and to yours.