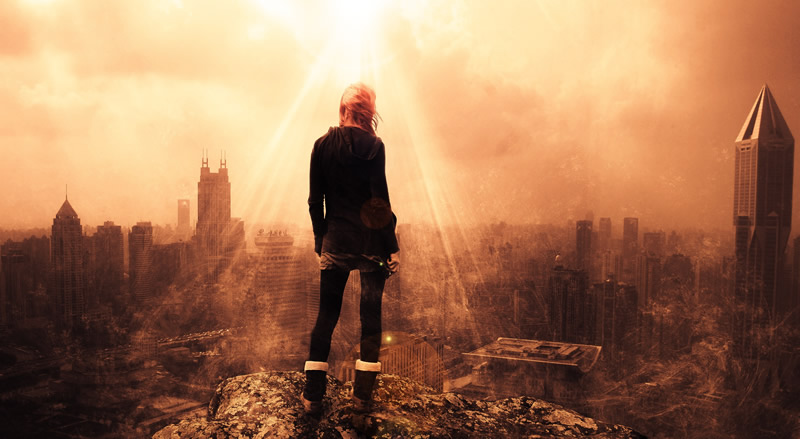 A call for a moratorium on LGBTQ-related offenses in The UMC will lead to healing and hope for our divided Church.

Did we or Didn’t we?

One of the primary questions coming out of May’s General Conference of The United Methodist Church is: “Did we pass a moratorium on prosecution of those who practice LGBTQ Inclusion in the Church?” You can read how we got to this question here.

The Confessing Movement, a group opposed to LGBTQ Inclusion in The UMC, was first out of the gate days after GC ended when it wrote an e-blast entitled “No Moratorium on Accountability“:

Chiming in soon after were two bishops. Bishop Lowry in the Central Texas Conference (link):

Should you choose to violate the Disciplinary provisions on same gender weddings, a complaint will be brought against you and if necessary charges will be filed.  Church law in The Discipline of the United Methodist Church has not been suspended. I will seek to live in grace pursuing meaningful just resolutions, but such just resolutions will be significant and have consequences.  I will up hold The Discipline of the United Methodist Church.

The bishops will uphold the Discipline of the Church while these conversations continue. All provisions of the Book of Discipline 2012 on matters of human sexuality will remain in force until a General Conference changes them.

Of note, the above two bishops have admitted they were two of an alleged seven bishops who would not support the Bishops’ Commission in the first place. Little wonder they do not approve of the language of the Commission since they did not vote for it when originally proposed.

What we actually did

The actual language passed by General Conference was this line in the Bishops’ Special Commission:

We will continue to explore options to help the church live in grace with one another – including ways to avoid further complaints, trials and harm while we uphold the Discipline. We will continue our conversation on this matter and report our progress to you and to the whole church. (source)

Honestly, I am most offended by the lack of use of the Oxford Comma. 🙂

The Bishops had three days after the Bishops’ Commission was approved, and one full day of meeting as a Council after, in order to clarify this statement. They chose not to. So we are left with an ambiguous statement that could support either a moratorium or continued prosecution, depending on the temperment of the region’s Bishop.

While the dissenters to “A Way Forward” claim a moratorium was not issued, clergy and laity have responded in meaningful ways that affirm the opposite:

The Rev. David Livingston, pastor of St. Paul’s UMC in Lenexa, Kansas, and an advocate of Meyer, said he was pleased with the results of the vote. “It affirms the idea from the Council of Bishops that we can uphold the spirit with the space for grace and conversation.”

In the midst of these competing narratives, how do people of faith respond with integrity in The United Methodist Church?

There’s two decisions that can be made by each conference:

By implementing both of these practices, we get to glimpse what a slightly more just United Methodist Church looks like. And this helps The UMC. Why? The Bishops’ Commission is making this decision on human sexuality without a model of what LGBTQ Inclusion looks like in the Wesleyan tradition. By modeling this reality–in an albeit patchwork fashion–across all five jurisdictions (and the Central Conferences, if desired), we provide The UMC with data and lived experience to show that inclusion of sexual minorities is not a barrier to a thriving Wesleyan denomination.

You see that Bishops and Boards of Ordained Ministries can choose to assist the Bishops’ Commission without even being at the table, but rather making sure the table is extended to all who want to serve God in ordained ministry and marriage.

Call For A Moratorium

I would interpret the Bishops’ Commission proposal to be calling for precisely such a moratorium so that these two years may be filled with healing and hope:

Thoughts? Thanks for your shares on social media, and sharing this document with Bishops and members of the Boards of Ordained Ministry that you are connected with.