You are here: Home / Uncategorized / The Storm before the Calm before the Storm of #UMCGC 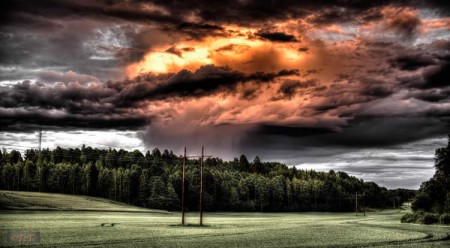 The Storm before the Storm

It’s been the storm before the storm for United Methodists these past 10 days leading up to General Conference on May 10th. Multiple blogs ramping up the hysteria before General Conference. A same-gender wedding officiated by a Bishop and a North Carolina pastor. 15 New York clergy and candidates came out as LGBTQ. We celebrated 60 years of full clergy rights for women. A UM laity wrote a compelling letter to the North Carolina Bishop.

But for 10 days on this blog, and on social media, it’s been pretty quiet. And my readers deserve an answer as to why a blog that focuses on United Methodist issues has been quiet while everyone else is ratcheting things up.

Three reasons why things have been quiet around the blog and social media front:

What to look for

So a lot coming down the pipe–you can see why I needed a calm amidst the storm to prepare!

We’ll be back to a mixture of general interest, geek gospel, and United Methodism in the near future. So feel free to return after all this is done.

Blessings and see you online!