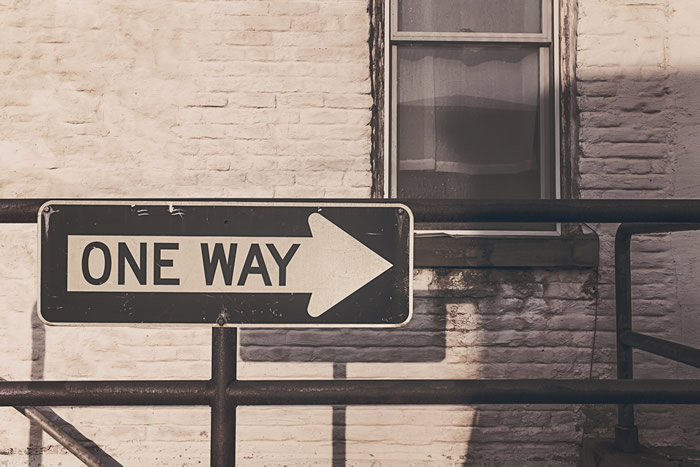 For a church that does best with diversity, mandated agreement over LGBTQ Inclusion is not necessary, or even practical, in our global denomination.

Where are we again?

General Conference has three stages. First is deciding how we are to deliberate as a body. Second is dividing up the 1400 proposals into smaller legislative committees that recommend to pass, deny, amend, or defer to 2020. That was last week. Now we are at the third stage: decisions. This week, there will be final decisions on major topics before us, so it is not until this week that 99% of our decisions will be made.

After sitting through multiple committees and tracking many conversations, it seems to me there’s a serious disconnect between our decisions made in some topic areas along with others.

Across the board in United Methodism, it seems variety rules when it comes to our structure (these are provisional decisions based on floor votes this week):

When it comes to the structure of The UMC, variety rules and we allow for diversity of voices at the table.

…except in LGBT inclusion

The only place so far that seems to not recognize diversity is in our stance against LGBTQ persons being fully included in the Church.

The Third Way of allowing annual conferences to decide whether to ordain has a patchwork status: parts are affirmed and parts are rejected, leaving a major proposal for the final stage to decide if they will allow for diversity in annual conference ordination practices and local church marriage offerings.

The Third Way will hit the floor probably Wednesday or Thursday, so we’ll know more what General Conference is choosing to do with variety in practice.

Outside of General Conference bubble, we’ve seen that the practice of LGBT inclusion has been going on a long time and doctrine denying it does not have across-the-board effect.

We see that the practice of ordination and ministry has always been a variety, and it is allowed to be in the concentric circles of authority in United Methodism.

Solution: Unity in Fruits, Not Roots

My local church benefitted from a study on unity in diversity by The Work of the People called Different Not Divided where two practitioners of diversity made a difference between unity in fruits and unity in roots. From their study guide:

Doctrinal statements can help a group gather a sense of identity and commonality. It can help people know what they are joining and becoming part of. Yet, the reality is that many of the beliefs are beyond only faith in Jesus. It’s not that these things aren’t important and should be completely dismissed; it’s that over time, much of the modern church has cultivated a homogeneity that is not only centered on theology and belief but also socioeconomics, politics, language, and outward behaviors. This does, indeed, often create a sense of unity because we’re with people who believe like us, pray like us, talk like us, think like us, vote like us.

Yet, true unity does not come from uniformity and conformity but rather from diversity. The early church was a wide hodgepodge of people, ranging from slaves to masters to Jews to Greeks to men to women to rich to poor. The thread that bound them together was simply Christ’s spirit at work in their lives. Their sense of connection came from core belief, not from all of the small technicalities or what was on the outside.

Unity in experience of Christ goes along with John Wesley’s thoughts on loving one another even with diverse motives. John Wesley, doctrinal stickler that he is, nonetheless said in his sermon on “Catholic Spirit” that:

But although a difference in opinions or modes of worship may prevent an entire external union, yet need it prevent our union in affection? Though we cannot think alike, may we not love alike? May we not be of one heart, though we are not of one opinion? Without all doubt, we may. Herein all the children of God may unite, notwithstanding these smaller differences. These remaining as they are, they may forward one another in love and in good works.

We are united in the fruits of our efforts, with an essential taproot of unity around the Doctrinal Standards and other beliefs. Agreement over LGBTQ Inclusion, though it would be nice, is not necessary in our global denomination that operates well with diversity focused on Jesus Christ.

My hope is that the delegates to General Conference recognize this diversity exists and that efforts to legislate away LGBTQ people following the call of God on their lives to serve and marry in their Church is a folly. To better bring the whole church together, continuing to allow diversity in practices (that do not harm other areas that have different practices) is an important step towards disarming the conflict in our beloved Church.

We move forward this week, and there’ll be more writings to come on many topics, including a nefarious $20 million dollar slush fund. More tomorrow 🙂