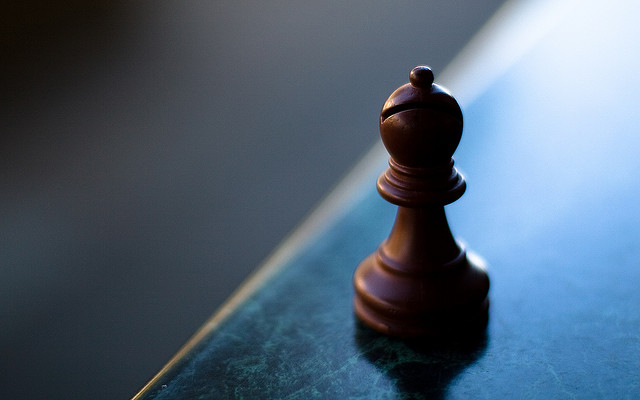 The Bishops were requested to lead, and they did, and the General Conference voted to let them…eventually.

On the 8th day of General Conference, they did something rather unique: they passed something that has wide, complicated implications for all of United Methodism.

They affirmed this proposal by the Bishops in The UMC. Here’s the full text and here’s the essential part:

NEXT STEPS We recommend that the General Conference defer all votes on human sexuality and refer this entire subject to a special Commission, named by the Council of Bishops, to develop a complete examination and possible revision of every paragraph in our Book of Discipline regarding human sexuality. We continue to hear from many people on the debate over sexuality that our current Discipline contains language which is contradictory, unnecessarily hurtful, and inadequate for the variety of local, regional and global contexts. We will name such a Commission to include persons from every region of our UMC, and will include representation from differing perspectives on the debate. We commit to maintain an on-going dialogue with this Commission as they do their work, including clear objectives and outcomes. Should they complete their work in time for a called General Conference, then we will call a two- to three-day gathering before the 2020 General Conference. (We will consult with GCFA regarding cost-effective ways to hold that gathering.)

CONTINUING DISCUSSIONS We will continue to explore options to help the church live in grace with one another – including ways to avoid further complaints, trials and harm while we uphold the Discipline. We will continue our conversation on this matter and report our progress to you and to the whole church.

So the supported proposal has three points.

The history of special commissions

The first point’s creation of a Special Commission has a checkered history in United Methodism related to LGBTQ inclusion:

As you can see, every single time United Methodists officially have studied human sexuality, they have recommended a more graceful polity that includes LGBTQ inclusion. And every time, the General conference has not allowed it.

Therefore, we come to this again for either a 2018 Special GC, or the 2020 GC. This time, things may be different given the social context of the day, the expanded powers to do a complete rewrite, and other aspects. Or it may be a similar situation where the body makes major changes and the General Conference votes it down. Time will tell.

Presumedly, if this survives the rest of GC and a possible legal challenge by folks opposed to any study of LGBTQ inclusion, here’s what would happen:

This is a very Methodist way of doing things: instead of winners and losers, the entire matter is referred to study…which may then result in winners and losers, but it will be determined over 2-3 years, not 10 days. There are a lot of moving pieces and considerations, but complicated methodical approaches to simple justice topics is what Methodists do best (or at least the most consistently).

This is the short version, and all is preliminary as things could change between now and Friday at 6:30 closing bell. But it’s a hopeful step towards change within United Methodism and its erroneous patchwork and not-at-all consistent ethic of human sexuality. May we become better than we are today.