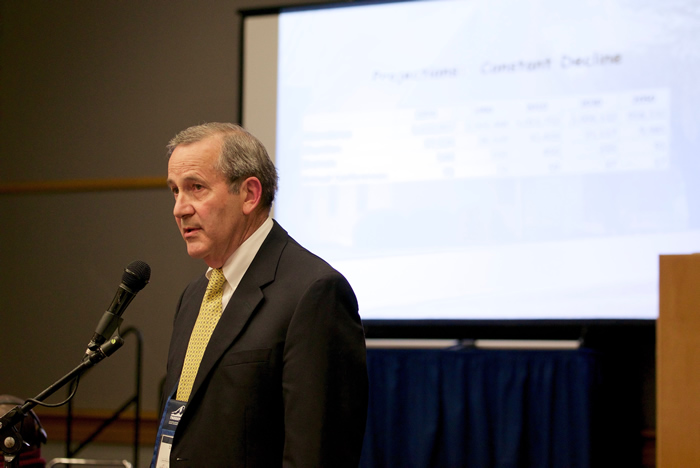 An observer and monitor in a committee at General Conference witnessed a truly disturbing plan that makes PlanUMC look like a reasonable proposal. The scary part? It passed committee, so it only needs to pass the floor of 864 delegates to be enacted in The United Methodist Church. Read on for info and informed commentary.

The $20million Coup in The UMC

A coup is being attempted at General Conference–a coup that will cost TWENTY MILLION DOLLARS [1]. The people attempting the coup are trusting the rest of you to ignore the details. So I’m here to explain it. (Just blink a few times if your eyes start to glaze over. I beg you: stay with me.) Most people in the church just give up on budgets and numbers. They disengage, ignore and trust that the people in charge will do the right thing.

Budgets are moral documents. The use of our resources is the way that we live God’s love in our world, and this applies to our money as well as our time and our talents. When we make budgets, we are deciding what our priorities are. That’s the hard part, as there is so much good to be done and not enough money to fund it all. Budgets are decisions about priorities. They are a set of decisions about what to fund and at what level. They express what we really care about.

Here is a very simplified overview of The United Methodist Church’s budget:

There has been a difficult process over the past four years to decide how that money will be split up to support the priorities of The United Methodist Church. The church wants to do many things—UMCOR, Imagine No Malaria, educate clergy and laity, make sure the church dismantles its own sexism and racism, etc.—and figuring out how to balance all those needs is very hard work.

Four years ago the budget got cut by $40,000,000. This year the proposal is to cut it by another $4,000,000.[5] These cuts make sense; we’re losing membership in The United Methodist Church in the United States, and the churches in the United States pay the lion’s share of the apportioned funds. With fewer people in the church, we don’t need the same infrastructure.

I’m at peace with these cuts, as difficult as they make the mandates of the General Boards and Agencies. I have advocated for them, and strongly at that. At the same time, I know that in reality, when we keep the same mandates for the boards and agencies while decreasing their budgets, what really happens is that we put more and more pressure on fewer and fewer employees and burn them out. That part doesn’t feel great.

In the Financial Administration Committee of General Conference last week, a proposal was made to take another $20,000,000 out of the World Service Fund to support a new thing. That is, another 7 percent of the money in the World Service Fund would not be available to the boards and agencies to fulfill their mandates. But this time, the decrease is not reflective of a decline in church attendance or giving—it is reflective of a very small group who think they can fix the church because they’re smarter than the rest of us.

They want to use $20,000,000 of the money that is designed to do the work of being The United Methodist Church and fulfilling our expectations of what matters to us as a whole and try an experiment with it. They’re selling it as “saving the church,” but they really don’t know why the church is in decline. They only know that it is in decline, and rapid decline. By frightening people about the reality of the decline, they manage to convince people that they also have a solution.

Instead, they want to spend the money to support a group of 9-20 “experts” who will “strategically” design and implement a plan to revitalize 1,000 churches. They say that if this happens, we’ll be able to stop the decrease in attendance and members and start to grow again.

That is only wishful thinking. Simply doing revitalization and evangelism won’t fix the fact that most people in younger generations think of the church as irrelevant, homophobic and a dinosaur of an earlier era. Unless we fix the church itself, and actually look like Jesus who we claim to follow, people will not be attracted to this movement.

Worse yet, the money is a duplication of services already being done in the church by experts. The only things different about this plan are:

Oh, and the plan’s creators claim that the revitalization plan works best on churches with average attendance of over 1,000 and doesn’t work at all for churches with attendance of less than 125. Therefore, this is a plan whereby we use the collect resources of all churches to give more money to our biggest (and best funded) churches. And this assumes that this could work, at all, for any church, which hasn’t been substantiated.

This is not a radical new plan that will finally get things right and turn around the church.

This is a slush fund, or a blank check to a super-empowered small group. This is more of the same: white men telling everyone else what is good for them. This group proposes to take money off the top to continue to use their power and decrease everyone else’s. They can’t turn the church around, because they aren’t helping the church to focus its priorities (and its budget) on bringing justice into the world.

And if we aren’t bringing justice into the world, can we really pretend we are a church that reflects God’s priorities at all?

Rev. Sara E. Baron is a United Methodist clergyperson, a former member of GCFA, a current board member of Methodist Federation for Social Action, and a believer in paying attention to the details

[2] For those who are more technically minded, two points: (a) the actual proposed budget number is closer to $599,000,000, and (b) we actually don’t pass a budget amount. What gets passed, in GCFA Report 8 is a constant called the “base percentage.” The apportionment formula shall consist of three factors: A = E x (P + i) where A represents an annual conference’s general Church apportionment, E represents the annual conference’s “net expenditures” (as an estimate of local church income available to meet local church expenses), P represents the “base percentage,” and i represents the annual conference’s “Percentage Adjustment.”  Thus I say $600,000,000 because it is close enough for those whose eyes easily glaze over during budget conversations.

Thanks for reading and sharing with the delegates at General Conference 2016.