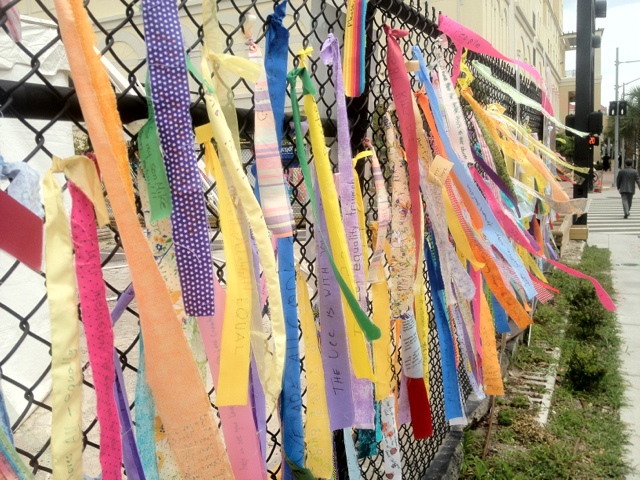 Straight ally clergy will use their privilege to deny harm done to LGBTQ clergy through disciplinary actions.

From the letter of support:

In 2012, Bishop Melvin Talbert called the church to recognize the unchanging Gospel call to love, reconciliation, and justice. Bishop Talbert unswervingly challenged the church to place loyalty to the Gospel above all else. In so doing, he ushered in a movement of Biblical Obedience wherein thousands of United Methodists committed to be faithful to the spirit of love and justice consistently expressed in our holy scriptures and through the life of Jesus Christ.

Today, regardless of the actions of General Conference, we do just this. There is much in The Book of Discipline that is beautiful, life-giving, and grounded in scriptural holiness. But the current language prohibiting LGBTQI people from serving as ordained clergy is discriminatory, unjust, unChristlike, and inconsistent with both holy scripture and the best of our United Methodist heritage. Scores of our LGBTQI clergy colleagues have courageously declared their insistence on serving openly as ordained leaders in the United Methodist Church. We applaud this action; and, at the request of our LGBTQI colleagues, stand in solidarity with those who publicly “come out.”

Their letter includes the following commitments:

Clergy have to choose between covenants at times. And in this situation, we see that the clergy have chosen their spoken vow of covenant to their colleagues as a priority above the supposed covenants demanded by faceless others outside their borders.

More and more clergy are saying we stand in covenant with each other and know how important this is in The UMC.

The signer’s actions come with some risk: to refuse an appointment can remove them from consideration, and to stand against a Bishop in official capacity is to risk being removed from that role the next year.

And yet they are saying clearly that straight allies will use their privilege to deny harm done to LGBTQ clergy through disciplinary actions.

When covenants conflict, one does not have to look far into the biblical record to see that Christ always chose the person over the policy, the people instead of the Sabbath. I guess that’s why there’s a Biblical Obedience movement in the UMC: because it turns out when you are faithful to the Bible–and your faithfulness is held accountable by others–deciding which covenant to uphold at which time becomes quite clear.

The Great Divide within United Methodism

I’m thankful for these clergypersons who stand with their colleagues. We’ve seen support from ecumenical partners (like the UCC and The Episcopal Church) for change, but this shows the great divide within United Methodism.

The only question is whether folks who use Covenant as a weapon recognize that this is the Covenant in practice, and a practiced Covenant is what will transform The United Methodist Church for the better. May we all stand with LGBTQ clergy this day.