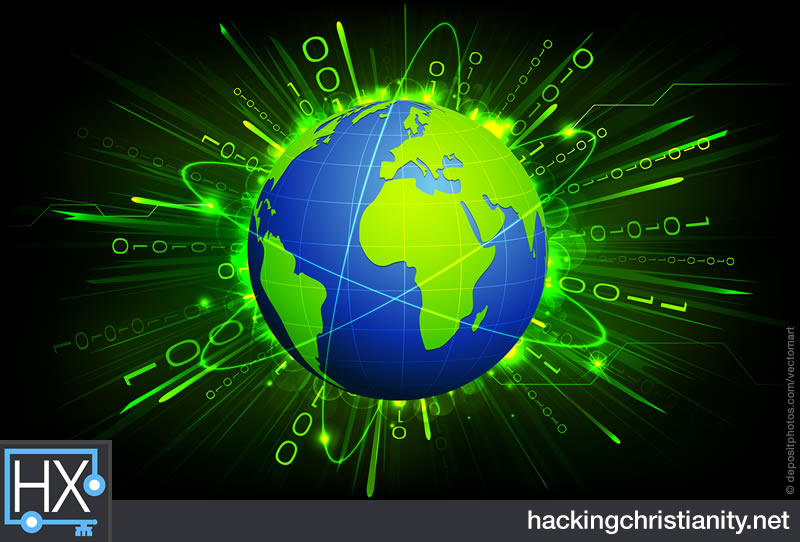 If the Institution is anti-movement and the Movement is anti-institution, perhaps there’s a Third Way to reframe the entire United Methodist effort. 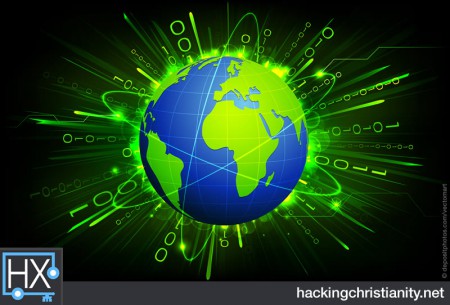 The story being told these days is that The United Methodist Church is a fossilized institution, a sad relic of the past that lost the power of a contagious movement. In our age of non-denominational churches who go at it alone, of countless media producers who upload directly to YouTube or Soundcloud and bypass the media conglomerates, and of Tea-Party voters allergic to actual government experience, anything that sounds like “The Man” is bad. And nothing sounds more like “The Man” than an Institutional Church.

Much work is being done to replicate its origins as a movement within the institution of the Anglican Church. Candler professor Kevin Watson writes about The Class Meeting and Christian Conferencing. The New Room Conference has embraced Covenants and Wesleyan Bands. And the “orthodox” aficionados in United Methodism seek to roll back most theological advancements since the middle ages–which, they claim, will make us viable again.

Thus, it is fashionable to contrast the institution (bad) and the movement (good). Even our own bishops, the executive clergy in charge of maintaining the institution, perpetuate this sentiment. In 2007, Bishop Huie said the UMC isn’t “guided by more movement than by institution.” In 2010, Bishop Goodpastor said:

One of the challenges we face in these early years of the 21st century is to reclaim that “movement” feel of the church. Our bureaucracy and institutional maintenance focus favors a settled church as opposed to a movement. Can we do something no other institutions have been able to do: become a movement once again?

To Bishop Goodpastor’s question: Perhaps it doesn’t have to. Perhaps the best model for The United Methodist Church is neither an institution or a movement.

I recently read a commentary by one of the founders of the #BlackLivesMatter movement that said…well, they didn’t actually want to be called a movement. They were not a movement but rather they were a network. She writes:

[We] helped create the BLM network infrastructure. It is adaptive and decentralized with a set of guiding principles. Our goal is to support the development of new Black leaders as well as create a network where Black people feel empowered to determine our destinies in our communities.

In short, one purpose of the BlackLivesMatter efforts was to create a network whereby African-Americans could see and respond to racism and disempowerment (along with police brutality) in their communities. This enduring network will continue to give words, action, legal recourse, and people power to individuals who would otherwise have felt disconnected, disempowered, and alone.

It’s a small tweak to their narrative but one I see as important and what they are really about.

I think it’s powerful to frame Methodism as a network rather than a movement.

“Movement” implies efforts to mobilize people to join a group for a greater cause. But a network is simply there to cover the globe with learned clergy and laity who see the situation they are in with different eyes than the culture around them, regardless of whether the people are “members” of the group. Rather than a social group movement, folks would support a network of conscientiousness, informed by Christ, and may or may not become Methodist at all.

How would you change your church life if you knew you were part of a network and not a movement or institution?

Like BlackLivesMatter, our network would be oriented towards the people in our community. As we bring in leaders who are specially-trained at diverse seminaries, they can spot systemic issues that may be invisible to those whose eyes are clouded with culture. As we send a river of resources on racism from GCORR, gender equality from COSROW, educational resources from Discipleship, each network hub gets more aware of what’s going on around it. Each individual in worship or regular gatherings is educated and inspired to watch out for one another and be trained how to speak out and advocate for change.

A network brings the best of both:

In this way, Methodist networks bring the resources and global perspective to the local context, which is often upsetting to the status quo and allows the Spirit room to breathe life into something new.

Too late for the Network?

It may be too late.

The past 6+ years of the idolizing of the local church, the devaluing of seminary-trained clergy in favor of local pastors, and the withholding of local church tithes that benefit the greater church, we may have too much to anti-institutionalism that valuing Methodism beyond the local church may be totally lost.

Maybe then it does begin with Wesleyan Social Holiness. Perhaps our empowering of this network will come from new forms of class meetings, christian conferencing, and band meetings. These forms of social holiness, especially when wrenched away from the rigid conservative theology they seem to always be coupled with, may lead to more networks that “watch over one another in love.”

Maybe a network instead of a movement or institution will bring the best of both to actual practical change in the world. And if the institution crumbles or something other shiny object catches the evangelistic movement, at least the network will continue and will watch over one another in love, bringing peace with justice throughout the world.