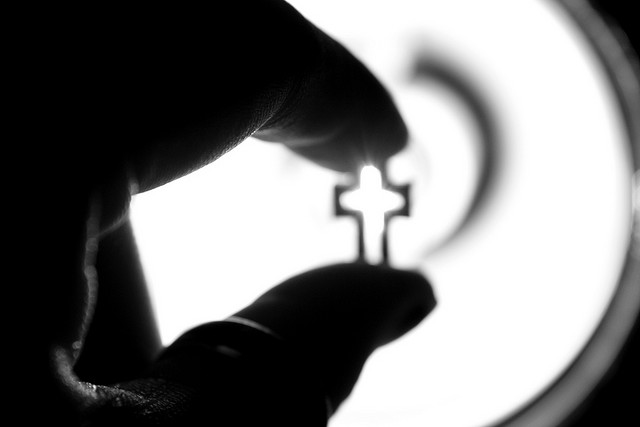 For our end of the year, we’ve broken out the Methodist-related posts from the rest, so as to not annoy our ecumenical readership. Our rankings are based on Facebook Insights (views and engagements) and Google Adsense (pageviews). I don’t keep stats other than what is default for those two services, so these are based solely on a compilation of these two sources.

I wish I had some arbitrary choices as some of my favorites are NOT on the list, but the numbers don’t lie.

Commentary: These are all over the map, and that’s good: that means our community is diverse! But three of them have to do with reflections on being in the None Zone specifically (Nos. 2,4,5). I think people are reading either because they are in the None Zone with me, or they are anxious about creeping secularism coming to their doorstep–and want to read from a practitioner in the field already.

Commentary: United Methodism is a large church with a long history and a host of mutually-opposed constituencies. It’s attractive to folks to see controversies that are addressed reasonably in 1,000 word articles, and a progressive take on a dominant-conservative church denomination. 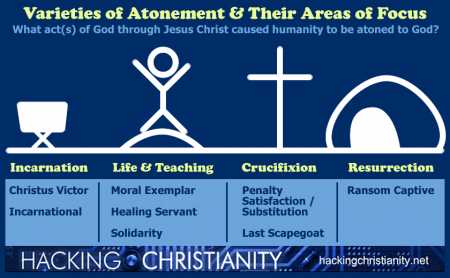 These posts are from prior to 2015, but continue to be shared either because of current events or that they simply have staying power in Google searches and people’s questions.

Three reasons why this community’s biggest articles are overwhelmingly from the niche constituency of the United Methodist Church:

Next year is a big year for Methodists, so this blog will continue to be the place to read in 2016. Thanks for your readership, shares, emails, arguments, trolls, epiphanies, and for being part of the Hacking Christianity community.