Home/Church Talk/christianization/The Winter of the Church, the Season of Innovation 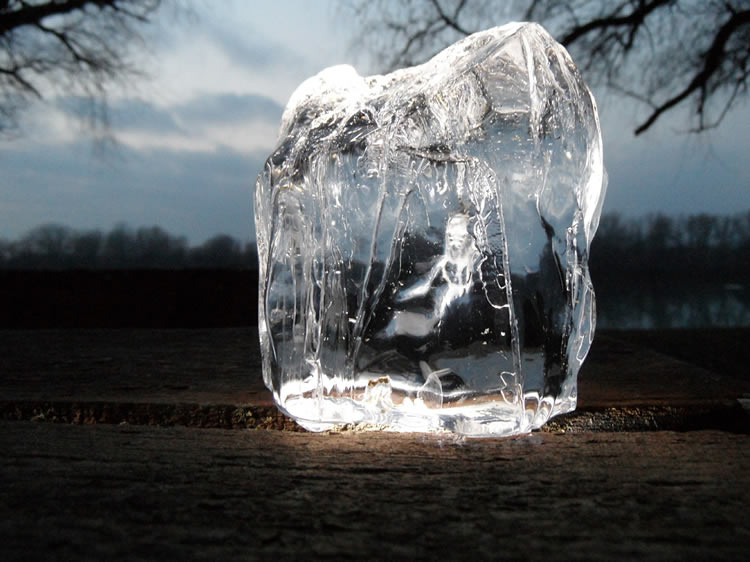 Winter is coming, and indeed it is already here. Time for the church to change from growth to innovation.

A Voice from Alaska

Ray Buckley is the Director of the Center for Native American Spirituality and Christian Study in the United Methodist Church. He’s a well-regarded speaker and teacher of Native Peoples history and perspective. Here’s a brief bio from a recent event if you want to know more about him.

I recently was at an event where Buckley was speaking on the changing of the seasons and what it meant for indigenous people:

The changing season changed what indigenous people did. Rather than gathering or growing resources (crops, animals, etc), they would set about doing things with their resources (making rope, tents, etc) while the weather raged outside.

He closed his reflections on where we were in the changing season of the Church:

“We are in the winter of the church. Time to make things. Time to use our hands to be inside and craft things that will help the church survive until Spring.”

What Season are we in?

It’s a fashionable thing to write about the death of the church, about how the church can’t reach millennials, gays, and women, and so it’s destined to die on the doorstep of the creeping secularization across America. If we are to survive at all, we will be a small shallow version of today’s church, relegated to curiosity rather than culture change.

In response, on social media I’ve often referred to our present age as the Winnowing of the Church. This is a time when we separate the chaff from the wheat (Matthew 3) as we shed the cultural Christian members-in-name-only and get a more realistic picture of what the Church actually looks like. We’ve grown too fast and become too manipulative in our growth, overreaching our political capital with the Moral Majority and the anti-gay failures of the past decade.

I like Buckley’s image of the Winter of the Church because it reminds us of two things:

We are in a new season. There will be outliers, there will be those who resist the season for a time thanks to their unique environment, but overall the time ahead will be harsh. It will not be as easy work or growth as the Spring, but the things that we make with our hands, the novel contraptions that make Spring easier, we are called to be just as productive as we live into this new season.

This idea that the church would be allowed to become smaller really bothers people, especially when they look at the Biblical record of affirming growth. When folks look for visions for the church, they often quote Jeremiah 29:11:

For surely I know the plans I have for you, says the Lord, plans for your welfare and not for harm, to give you a future with hope. (NRSV)

That passage becomes much more relevant to today’s church when you include the previous verse 10:

For thus says the Lord: Only when Babylon’s seventy years are completed will I visit you, and I will fulfill to you my promise and bring you back to this place. For surely I know the plans I have for you, says the Lord, plans for your welfare and not for harm, to give you a future with hope. (NRSV)

The Hebrew people in Jeremiah’s time were in slavery in Babylon, in exile from power in their land. Jeremiah reminds them that there’s a set season ahead of them that cannot be rushed. And in the meantime, they are a minority. They are unable to live in the way they had before.

A Time for Innovation

The Jeremiah passage reminds me that no matter how bad it gets, God has possibilities for us.

And the possibilities are great, even in Winter.

We live into the Winter by innovating our way into Spring. And along the way, growth will slowly take form as we will pick up new people, perspectives, and places who will help guide the Church to its new day.