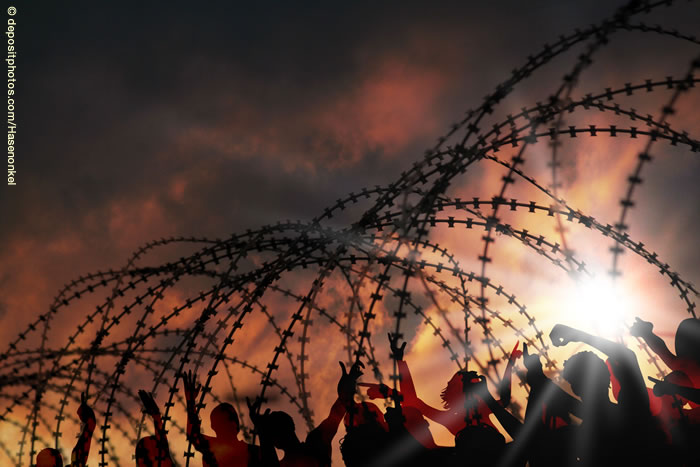 The best and worst of what happens when a global church speaks in one voice to help people regardless of their nation or their religious status. 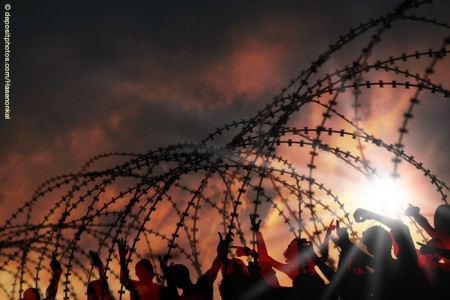 Unity Across the Board

The best part of the refugee crisis is how it has brought together the great diversity of the United Methodist Church.

In response to the Paris terrorist attacks, many American governors and state agencies stated their desire to close their borders to Syrian refugees. In short order, we saw an amazing confluence of statements by the leadership in the United Methodist Church from across the spectrum:

All of these people: Progressive and Conservative, Deep South and New England, global and local entities, all united in opposition to political shenanigans and in support of humanitarian ones. And our bishops speaking with authority!

What an amazing moment to be Methodist!

Why is this so rare?

One of the worst parts of this refugee crisis for the church is feeling like we’ve lost the ability to speak with one voice.

We see in this situation that progressives and conservatives alike spoke together. Bishops actually made time-relevant statements of guidance for church and society. Our general boards gave the global leadership that we look to them to.

It is against this sharp relief that we wonder why we don’t speak like this more often.

The seven sisters of Protestantism could be so much more influential in the public arena, having largely sat out (and thus unaffected by) the Moral Majority collapse of the past decade. Instead we’ve been fighting for decades over what happens in a bedroom, neglecting those who have no bedrooms at all.

The worst is the sinking feeling that we were meant to be so much more. 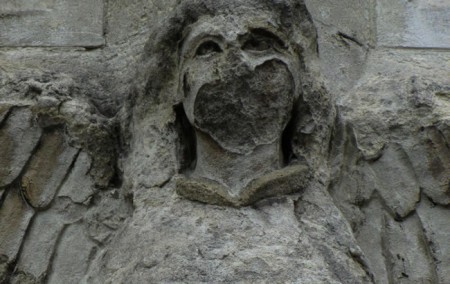 …Or have we been gamed?

But perhaps worse than this feeling of loss is feeling like we’ve been gamed and our loss of prophetic unity was intentional.

For decades, secular and ecumenical organizations have worked hard to blunt the witness of the Protestant denominations. Alpha among them is the Institute on Religion and Democracy, which was began by conservative Catholics with the purpose of stifling three Protestant denominations’ social witness, thanks to their vulnerable democratic polity. The Episcopal Church and the Presbyterian Church have largely fended off the IRD and continued their social witness, though they lost a lot in the exchange. Unfortunately, the United Methodist Church has been in the messy middle for a long time.*

The refugee crisis throws into stark relief how the IRD is in complete dismay over our united statements. Mark Tooley, head of the IRD, wrote in support of the “safe zones” overseas and cautioned against increased refugee numbers in the United States. The IRD Twitter feed is filled with retweets of people making up numbers of how many ISIS fighters are amongst the refugees, and caring only about how few Syrian Christians are among the refugees, all the while calling compassionate conservatives “sentimental.”

The difference between this organization’s writings and the United Methodist unity on the subject is night and day–and should cause supporters to pause and ask themselves why they support an organization that preys on people’s prejudices.

The church’s statements on the refugee crisis have been exactly what secular and ecumenical organizations have paid millions of dollars to stop: a global church speaking in one voice to help people regardless of their nation or their religious status. That’s the worst-case scenario to these groups–and they lost this round.

But so have we.

The bad news is this glimpse of unity shows us what we’ve lost. This glimpse shows how our voice was weakened by allowing divisive wedge issues like homosexuality and abortion to become the defining points of what it meant to be Christian. I believe when when we are on the other side of the LGBT debate that we will look back with regret on at all our missed opportunities to care for the orphan, the widow, and the immigrant.

The good news is that this glimpse also shows that hope still burns in the United Methodist Church. Maybe it’s time to finally say that the war is over, to make our polity more just for LGBT people, and–just as the Church moved forward after including women and ethnic minorities–turn outward as the church together. The world needs our voice–it’s time to stop raising our voices against each other and raise our voices for the least and the lost once again.

* For further reading on the IRD, the Episcopalians did great work “following the money” trail of their funding (along with other organizations), and the Methodists wrote two books that are quite helpful: United Methodism @ RISK, and Hardball on Holy Ground.