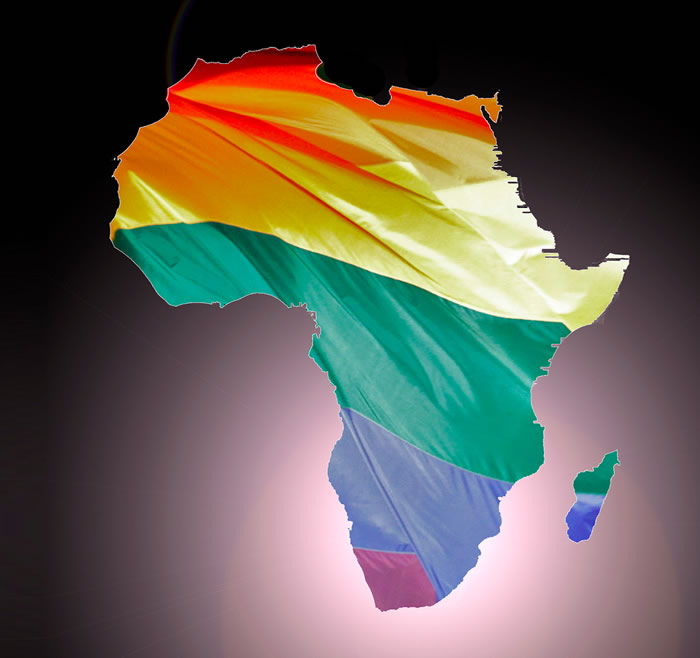 The letter from the African Bishops on terrorism, unity, and human sexuality shows the value of regional diversity and the need for more authority given to those who are on the front lines of global concerns.

In a joint statement penned September 2015, Bishops serving in the African region of the United Methodist Church wrote an article about three topics: church unity, global terrorism, and human sexuality. The article has received much praise from across the more conservative end of the blogosphere and social media. Given its rejection of progressive values in the LGBT debate, that comes as little surprise.

What is a surprise is that there’s an interesting trending topic from the bloggers and tweeters: strong affirmations of the leadership of the Bishops. Here’s a sampling (bolds mine and typos corrected):

Oddly enough, in affirming this type of leadership from the African continent, they are actually affirming that the United Methodist Church should have stronger regional diversity, not a top-down uniformity they theoretically want.

Where did this Leadership come from?

It is typical of the Council of Bishops that their collective statements are short and middle-of-the-road. This tends to aggravate the more activist United Methodists (on both ends!) as they don’t respond with prophetic zeal to issues before us. Given the diversity of the Council (66 active members from across the world, plus retirees), they do not respond with the force that they did in their more uniform past. That’s just the way the Church has worked the past 20 years or so.

So how could a group of Bishops issue such a strongly-worded statement? Here’s how: They wrote it as their region. Instead of the 14 signing Bishops persuading the 66 active members of the Council of Bishops to write a statement, they wrote their own.

This is a powerful approach because with lower regional diversity comes more unity of thought. One can imagine that the European Bishops could write a powerful statement on the migrant crisis together–but what if they had to write it in conjunction with Bishops from North American states that were fiercely anti-immigrant? Would be it as powerful? Would it be toned-down? I imagine it would.

However, it’s still an odd thing for conservatives to celebrate. Over the past 30 years, retired and sitting Bishops have broken with the rest of the Council to pen resolutions affirming LGBT persons. They were loudly condemned by the same voices that now affirm the African bishops for penning their own resolution. Why the shift? Outside of affirming the content, which is probably the majority, I believe part of the growing acceptance is that our regional diversity has become more sharp over the past 30 years.

Rather than lament and seek uniformity over diversity, regional diversity gives the United Methodist Church its strength, and we should do more to encourage it.

In our diversity is united strength

When we celebrate the leadership from the African Bishops on matters close to their home, we affirm the value of regional diversity:

And if those are true…then the result is that we should want the regions that affirm LGBT persons to frame the human sexuality concerns for the United Methodist Church. Here’s the key reason why: Methodists who live in more supportive regions where LGBT persons live more openly have seen fuller expressions of human sexuality, and that gives a more holistic sense of their human condition when we reflect on human sexuality through biblical and theological study.

Framing an issue for the global church does not mean they make the final decisions–that’s up to the full General Conference, meeting next in May 2016. But it does mean that we should listen closely to those voices because they have the fuller expression of those issues before them and respond in perhaps more holistic ways than others.

In summary, as a white North American, I stand in support of the United Methodists in Africa as they are on the front-lines of global terrorism, human trafficking, and other expressed concerns. I do hope their letter draws more attention to the plight of our United Methodist Church in Africa. And yet, as a progressive, I cannot stand with them on the LGBT sections of their statement on human sexuality. Like most religious conversations, we can affirm in part and dissent in part. That’s the United Methodist way.

What I absolutely support is the Bishops’ ability to write such letters. And I hope for more appeals for the global church to listen to those voices who are on the front lines of many powerful movements in our global community–including more from those in more supportive societies for LGBT persons.

There’s many proposals before General Conference dealing with regional diversity. Conservatives want to eradicate the more progressive Western Jurisdiction in order to lessen American diversity. Progressives want to give more regional autonomy to the world to allow for more of precisely the kind of action taken by the African bishops. So the regions of the United Methodist Church will be on full discussion at General Conference.

I hope you watch alongside me and engage your own delegations to empower more of the type of regional leadership that we got this week.