Home/Theology/Are We Reframing Long-held Basic, Orthodox, and Other Christian Beliefs? 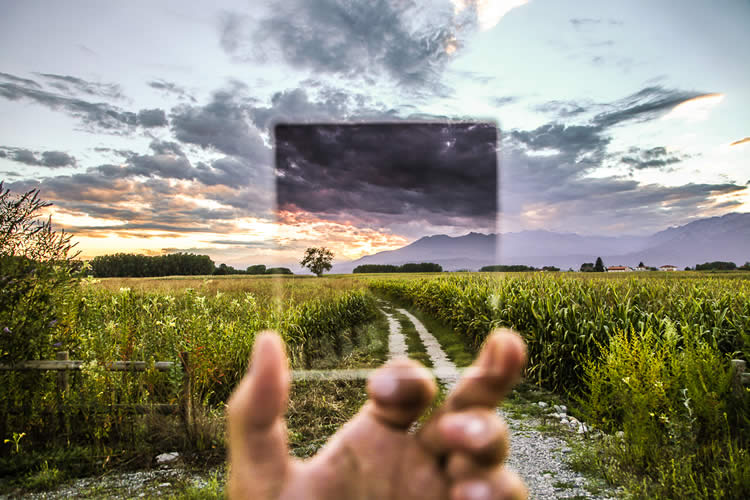 There’s an interesting shifting of the goalposts happening in the Christian online world that is weird to me and disconcerting for future conversations.

If you asked me during Seminary or at the beginning of my online discussion going back 13 years, here’s how I would have defined these three “tiers” of Christian beliefs:

The above categories makes sense to me (they may not to you).

But that’s not how I see the categories being defined now, and there’s a categorical creep that I find objectionable.

First, Basic Christian beliefs are now found in Scripture and in the Creeds and Early Church Fathers.

The New Room Wesleyan conference, now in its second year, shared its Covenant online and it has this as an affirmation:

2. We stand firm on the historic, biblical, Apostolic Faith once and for all delivered to the Saints, as contained in the Holy Scriptures and confessed by the Creeds.

Let me be clear that I’m sure the New Room folks agree that Scripture alone is sufficient for salvation–that’s not the question. But it’s interesting to me that the “historic, biblical, Apostolic Faith” is now no longer found in Sola Scriptura, but also in the Creeds and in the Early Church Fathers (the “Saints”). This merges #1 and #2 in the above list into a single #1, and Scripture and Tradition from the Wesleyan sources of authority into one.

Today, the goalposts have moved as basic Christian beliefs are found in not one but three places–and you’d better believe all of them, or you aren’t part of the historic, biblical, and Apostolic tradition.

I wrote on this before. Since progressives and conservatives aren’t defining themselves by differing beliefs of the Trinity or Creedal affirmations, the distinguishing point (for President Tennent) is beliefs on social issues. Orthodoxy thus adds social beliefs alongside the previous affirmations–one cannot be orthodox and affirm LGBT inclusion, according to Tennent, though nothing in the Creeds would support that. This phenomenon is outlined succinctly by Roger E. Olson in his post “Orthodoxy and Fundamentalism.”

Today, the goalposts have moved as writers expand “orthodoxy” beyond its proper scope to include the writers’ pet beliefs on social issues.

Third and lastly, other Christian beliefs are no longer adiaphora but rather deemed to be anathema.

Today, the goalposts have moved as writers call anathema what previously has been seen as adiaphora in order to cast people out of Christian conversations.

This reframing of Basic, Orthodox, and Other Christian beliefs is like a church version of Inequality Monopoly where the deck is stacked against other people. You will win this game if you keep re-defining the terms to make your social beliefs seem more universal and interlaced with basic Christianity–when they are not. It’s an attempt to universalize social beliefs when they are on a more localized tier than beliefs about the Trinity. And Christians who value conversation should push back on them–especially when discussing adiaphora topics is alleged to be anathema.

My hope is that we resist this temptation to re-frame Christian theology to benefit the tribe we are a part of–and that we cease, especially, with using “orthodoxy” as a weapon in the culture wars.

I’m troubled by this trend as it cuts out the people who have the most bridges to offer the entrenched camps. People like Rachel Held Evans are solid evangelicals who affirm LGBT equality and women in ministry. Solid progressives who push back on attempts to do away with the Trinity. Orthodox thinkers who resist the subjugation of orthodoxy under social stances and categories. These are the people who are most interesting in theology today–precisely because instead of reframing the categories to benefit their pet beliefs, they get the categories to talk to each other.

Now more than ever, we need to be embracing more folks in the conversation rather than casting them out into the outer darkness. May we be more careful with our articulations of faith so that they invite discussion rather than re-label the boxes we put others in.