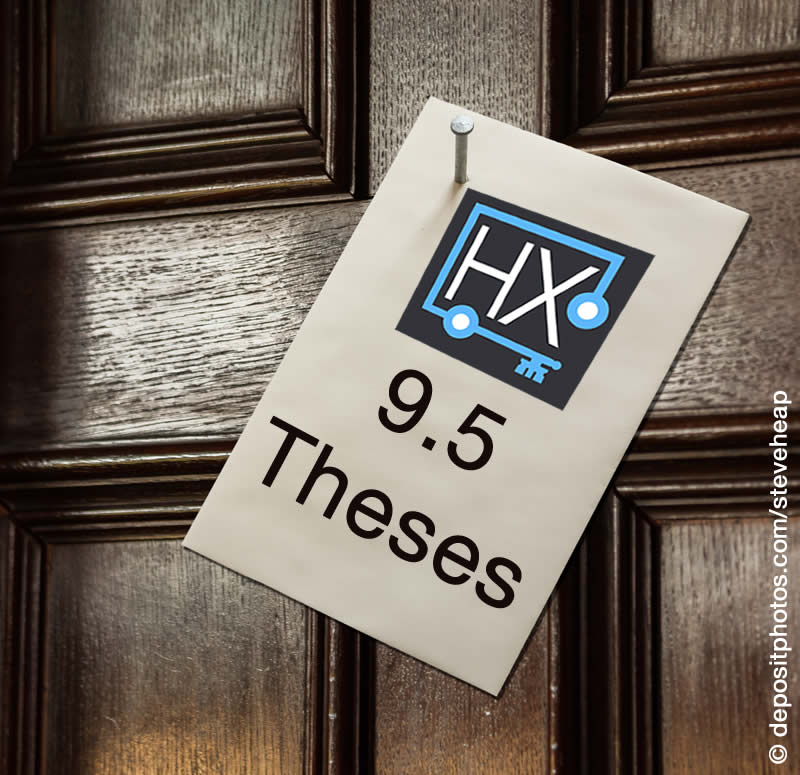 9.5 Theses on why we must blog about United Methodism lest we let our beloved church fall into stilted irrelevance. 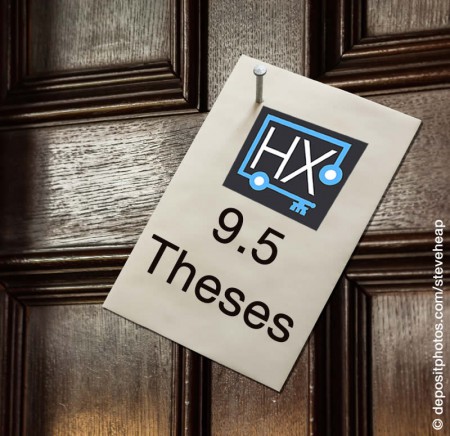 The following are 9.5 Theses (sorry Martin Luther) asserting why this blog writes about United Methodism in such a forceful way.

I. What was right in Methodism?

1. There exists a valid and coherent progressive perspective within Christianity, including a spectrum of social and theological affirmations.

2. Progressive and traditionalist beliefs have coexisted in the United Methodist Church in both polity and practice.

3. Over time, the Methodist Church normalizes some previously-deemed-progressive beliefs, leading to better polity and practice.

4. However, since the 1980s, the progressive perspective has been disempowered at all levels of the Church, rendering it a lower “tier” than the dominant traditionalist perspective.

5. Due to key votes at General Conference, the UMC has become a two-tiered reality, with the progressives’ ability to effect change in the church severely diminished.

6. This two-tiered reality has lessened the United Methodist Church’s ability to absorb and normalize progressives ideals, hampering its Wesleyan spirit and prophetic witness.

III. What can we do?

7. However, through a network of diverse voices bypassing the gatekeepers and exposing everyday Methodists to this two-tiered reality, we can reduce the dominant perspectives’ ability to make this unjust tier system permanent.

8. Blogging and social media advocacy are powerful methods to subvert the spectacle of outrage in order to educate and elicit collective action at all levels of United Methodism.

9. The repercussions to such efforts will be increasingly harsh due to the Internet’s echo chambers amplifying reactionary voices, and the entrenched power and resources of the dominant perspective to oppose such efforts.

9.5. Therefore, my baptismal vow was to be loyal to the United Methodist Church and do all in my power to strengthen its ministries. Dismantling this tiered system and restoring a proper balance of perspectives is one way I can live into this vow.

Okay this was actually 10, as the last is the biggest commitment…but 9.5 sounded so much cooler.

People ask why I blog about United Methodist issues.

People ask why I endure being called a “conspiracy theorist,” “lacking intellectual virtue,” and an “a**hole” by fellow United Methodist clergy and laity (see #9).

Here’s why: I love my church and I’ve seen what happened to other denominations when their careful balance of perspectives was upended, such as when the Southern Baptist takeover eradicated moderates from the ranks.

United Methodists had a powerful balance of traditionalist values and progressive affirmations, glued together with an evangelical zeal and a missional focus. We can have it again–but balance must be brought back to the UMC before it’s too late.

Sunlight is the best disinfectant, and I believe writing about the state of the church will bring change to the church. I believe a holistic Methodist Church is the best hope for Christianity in the post-Christian future–and we can get there together.