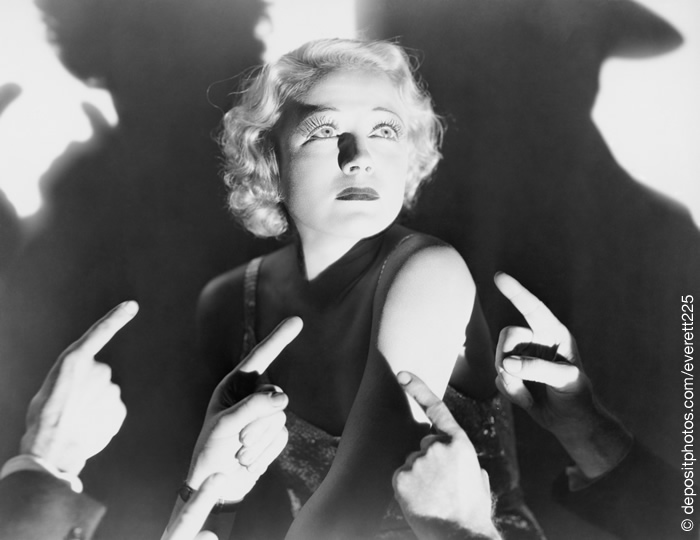 How do we balance grace with accountability in a world where judgement moves at the speed of a tweet? 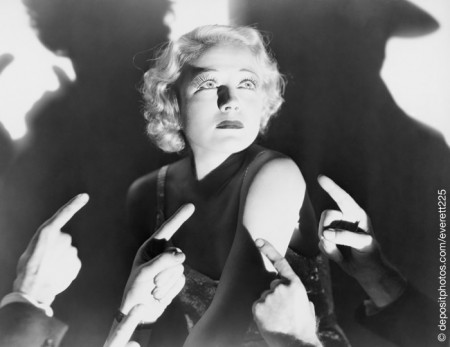 Justine Sacco is famous for a tweet and an 18 hour plane trip. She made a tasteless offensive update on Twitter about white people not getting AIDS in Africa, then closed her computer and hopped on a plane, blissfully unaware most of the online world was offended and was making her the trending topic for hours upon hours. She resigned from her job and continues today to be haunted by that tweet.

Trevor Noah is the replacement for Jon Stewart (why, God, why??) on The Daily Show. When his name was announced, his Twitter history included disparaging comments about women and Jews. The concern rose for several days, and Noah, rather than be loud and up-and-coming, seemingly disappeared from public eye and will presumedly reappear as his launch date approaches.

And then there’s me, Jeremy. I’m nowhere close to Trevor Noah or Justine Sacco. And yet I could have ended up in a similar situation.

I sent a tweet that was unintentionally offensive a few years ago. To be precise, like the country song, it was accidentally racist. Like Justine and Trevor, I was trying to be funny about a social group outside of my own. Unlike Justine and Trevor, I realized it about 20 seconds after I sent it. I deleted it. I likely was too quick for it to appear in any archives, for Google to grab it, or any permanent record anywhere besides the NSA…maybe. But I knew. I apologized on Twitter several times in the moment, and my web savvy friends who saw the tweet affirmed it was wrong but gave me grace.

However, the situation could have been very different. If I had ten thousand more followers, a book deal, a megachurch, a watchdog accountability agency archiving my every social interaction, or was running for political office…the thoughtless mistake would have been a much bigger deal.

It seems anyone’s life could be upended by one unthinking tweet.

How do Christians handle being in a world like this? How do we balance grace with accountability in a world where judgement moves at the speed of a tweet?

For some, the lesson is that Christians ought not participate in these public shaming routines that happen daily:

In his book, So You’ve Been Publicly Shamed

, author Jon Ronson describes not only the Justine Sacco case, but other similar cases as well and he highlights the damaging toll on people’s lives after going through something like this. Depression, PTSD, paranoia, these are just some of the issues. So if you ask me, the biggest lesson from the Justine Sacco social media fail is not to think before you post. It’s to not take part in public shaming.

As Christians, we should not help destroy someone’s life. So the next time you see something like this happen, let’s stand up for the victim. They may have done a stupid thing, but they did not deserve this.

Yet for others, social media offers a way for the powerless to take on the powerful and is an effective tool for advocacy. They want to retain it at all costs against the Powers silencing the people power:

In a world where the voices of white middle-class heterosexual men and women are privileged, it is striking that Twitter, one of the few spaces that allows for counter-narratives and resistance, is now facing a barrage of criticism…The desire to “clean up” these spaces through displacing or silencing [particularly] women of color, those critical yet marginalized voices, embodies a form of digital gentrification.

But for others, call-out culture may be valuable advocacy…but it has a terrible dark side when it is disproportionately used against women, such as in the GamerGate saga:

A better account might [be] game developer Zoe Quinn’s resigned aphorism: “August Never Ends.” August, the birth month of the GamerGate harassment campaign, was when Quinn was barraged by attacks that drove her from her home and are, as of this writing, yet to end. It’s a reminder that “shaming” is an inapt word for this phenomenon, which continues to affect men and women rather differently.

August never ended for Quinn, nor has it for other women in gaming who continue to suffer from the ongoing barrage of a hard, embittered core of professional harassers.

So how can an activist Christian operate online amidst call-out culture being a leveling means for the Internet, while concerned about the seemingly perpetual targeting of folks?

Where’s the Line? Who decides?

I find myself somewhere between appreciating the means of call-out actions as proper advocacy but not the effects of it on people who did not opt-into this culture.

For non-public figures, or marginal public figures, the call-out veracity may not match the perceived or actual injustices that person has committed or the power they ought not be trusted with. When a politician talks about “legitimate rape” they deserve to be held accountable (and he was) because of the high stakes in their position. When a social media manager sends a terrible tweet, I’m not sure they deserve the same level of perpetual dogged accountability, regardless of the horrendous content…and I know women do not deserve the dark side of call-out culture’s harassment and violence. We can agree that a politician’s hateful tweet deserves more accountability than a guy who parks like an idiot.

But where’s the line? And who decides?

And in Christian discourse, what’s the line between calling one another to accountability and being mean to other Christians? I ride that line a lot, being a blog that engages in call-out culture to people I believe are doing harm to my denomination of the United Methodist Church. And I get serious pushback and get kicked off the gentrified circle of online discourse. I feel that’s fine as I engage people who have opted-in to engage in this medium.

But where’s the line? And who decides?

Some short ideas about how best to participate in call-out culture:

Thoughts? How might Christians best participate in Call-Out Culture? Or should we participate at all?