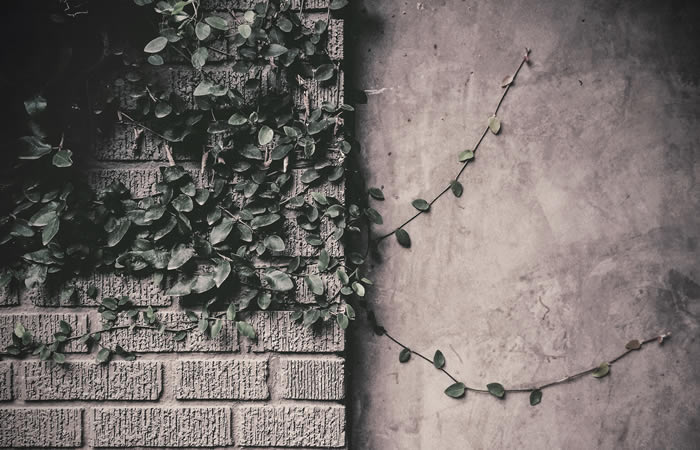 Can Churches change their interpretation of Scripture in regard to same-gender marriage? If so, who gives them that authority?

Rev. Whitton in Louisiana, who penned a previous guest post on diversity in the United Methodist Church, returns today with a helpful reflection on whether the Christian tradition has and–further–can change their interpretation of Scripture…and what that means for denominations in response to Marriage Equality.

In the wake of the recent SCOTUS ruling on same-gender marriage, the scriptural authority debate in the Church has once again reached a fevered pitch. Some argue the plain (and perhaps inerrant) teaching of the Bible is the final authority in all matters of faith, while others believe some Biblical writings, while inspired by God, came to us through fallible human hearts, minds and experience and must be weighed in light of the living Word of God in our midst.

The question, of course, is who is right?  Which approach to the Bible is the correct one?  And when it comes to interpreting Biblical teaching for the life of the Church who has the final say?

Some suggest the first significant Christian act of scriptural interpretation happened in Acts 15 in what is known as the Jerusalem Council.

The early Church was locked in a debate about whether Gentile converts to Christianity should be required to obey the Jewish law, which included circumcision, in order to follow Jesus (see Galatians 2:11ff).  In Acts 15, we read how early Christian leaders gathered to consider the issue and offered the following decision: “It seemed good to the Holy Spirit and to us not to burden you with anything beyond these [four] requirements . . .” (read Acts 15:28-29 for the details).  What we see here is the early Christian community debating, listening, and praying about a matter of scriptural interpretation.

In the end, they decided to reduce the number of commands from 613 to only four. Talk about a reinterpretation!

The question is where did the early Church get the authority to do this?  How did they come to the conclusion that the written word (in this case the Hebrew Scriptures) was not the highest and final authority, but that they, the living community, were?

Some would say the authority came from Jesus himself.

In Matthew 16, Jesus says to Peter:

In rabbinical language, to “bind” and “loose” is to declare certain actions forbidden or permitted, which is precisely what we see the early Church doing in Acts 15.

When Peter died, the binding and loosing authority given by Jesus passed to his ecclesial descendants:

In Methodist history, we have seen the interpretive authority of General Conference at work in several important moments.

The question before the United Methodist Church today is whether or not we should rethink the traditional Christian stance on homosexuality.  Some clearly believe change is not an option. The Bible says what the Bible says.  My question is why not?  It’s been done before. Why is this time different? Does the 2016 General Conference – like the Council of Jerusalem and the General Conferences of 1844 and 1956 — have the authority to make this interpretive decision or not?

While some would offer a loud “No!” believing the Bible to be the highest and final authority, the early Church didn’t seem to have this attitude. When interpreting scripture for their life together they believed and acted as if they — the Spirit-filled and living Body of Christ — were the highest authority. They believed the Holy Spirit was still at work in the Church and was still capable of leading and guiding them.  They sought the Spirit’s guidance and trusted their ability to faithfully discern God’s will for their time.

Are we willing to accept that God may want us to do a new thing?

The early Church was.

The Methodist Church has multiple times in the past.

Why should this time be any different?

Rev. Brady S. Whitton is the Senior Pastor at First United Methodist Church in Baton Rouge, LA. He holds a B.A. in Philosophy and Religion and a Master of Divinity from Drew University. Brady is married to Dr. Natasha Whitton, who teaches English at Southeastern Louisiana University. Together they have three children ages 10, 7, and 4. When he’s not being a pastor, husband, and dad, Brady likes to collapse and watch a good movie!

One quick note is that I’m quite pleased to see other people have picked up and are applying the binding and loosing authority that we’ve explored previously here and here.