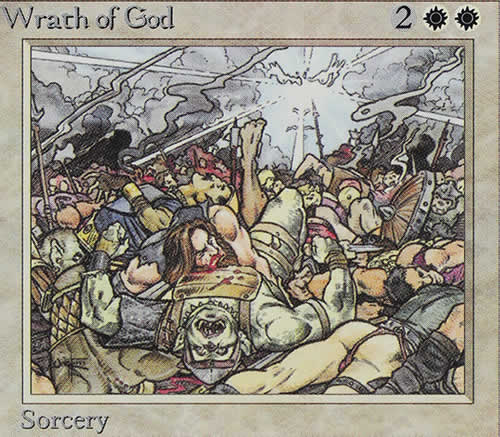 We’ve rejected God’s love for all humanity for centuries and God hasn’t destroyed America yet. Maybe we’ll be okay.

Is the Sun still out?

I can’t believe that America hasn’t been destroyed yet.

I mean, there’s been plenty of time. God created the world in seven days (including a vacation day), surely destroying a godless country would take about 20 minutes, right? Or at least less time than a 7 hour nonstop flight from Godless Seattle to Godless Boston.

And God hasn’t destroyed our country yet?

Oops. Did I get something mixed up??

The Rev. Scott Spencer, pastor of a new United Methodist church merger in Oklahoma City, wrote the following to me:

For the life of me I cannot understand how two people of the same sex who love and care for each other are going to bring the wrath of Godand literally destroy our country when the fact that WE brought Africans, against their will, to our country in chains on ships, sold them, made them work for us without pay, raped them, beat them, split up families, kept them from education, treated them as property and not even human beings, tried to keep them from voting, from holding office, from using the same water fountains as us, and burned crosses on their lawns, threw bricks through their windows, burned their churches, and murdered them…. and God didn’t destroy our country because of THAT?

For centuries, white people have sinned against African Americans. Much of what we lift up as profoundly American was made with slave labor. Much of the wealth of generations of families came from slave labor–and then sharecroppers–and then migrant undocumented workers. And persons of color for decades have taken the brunt of the mass incarceration and police brutality/involved shootings in our country.

But God has not destroyed America yet for its systematic dehumanization of a people group.

Even worse: Americans even used the Bible and the Church in general to justify their actions and to pacify African-Americans–or coerce their silence. We’ve ignored and outright rejected God’s love for African-Americans for centuries

…but God hasn’t destroyed America yet.

And if God hasn’t destroyed America after centuries of ignoring the plain reading of Scripture, that God loves African-Americans…well, maybe marriage equality won’t be that bad.

I was in Boston, on the steps of City Hall, in 2004 when the same-gender marriage ban was lifted. It didn’t get hotter than usual, and to my knowledge, most people present did not die ala Final Destination.

Maybe God isn’t in the smiting business anymore…and we would know. After all, Americans are very proficient at smiting each other, so we’ve clearly taken over that business.

But here’s the truth:

The sun is still shining, and that means there is work to be done so that the orphan, the migrant, and the widow, and all those whom the biblical images represent today, know the love of God and their own human dignity.

May the post-marriage equality America be more holistic in uplifting the human dignity of LGBT Americans than it has been for African-Americans, may we redouble our efforts for racial equality, and may all Christians seek repentance for our sins that leads to restoration through Jesus Christ.