Home/United Methodist Church/Debunked: The bias of the Connectional Table #UMC 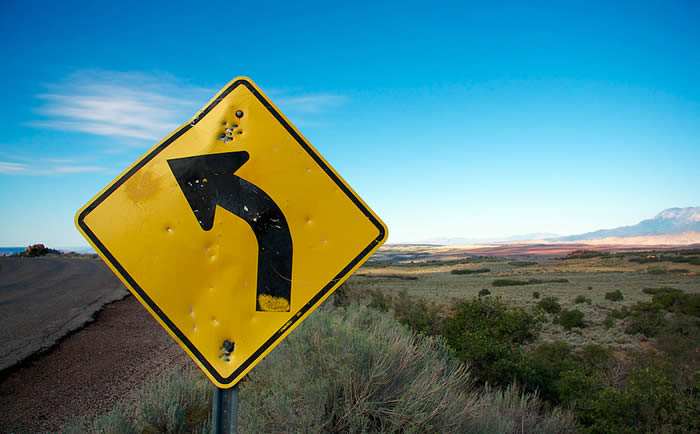 It’s time to debunk a persistent one-liner that is used to dismiss the work of one of the the central bodies in the United Methodist Church as being biased towards one region. The story behind the numbers tells us something about United Methodism that seeks to balance quality of leadership with proportional voices, and to lead despite the online rhetoric.

The Connectional Table is the body of the United Methodist Church charged with visioning the future of United Methodism. Each region of the Church sends delegates proportional to their membership in their regions and they meet between General Conferences.

But that’s not what bothers groups paid to criticize the United Methodist Church like the IRD. What bothers them is there’s actually 8 people who come from the Western Jurisdiction who serve on the Connectional Table, giving them (when including all 47 voting members) 17% of the membership.

You see, in addition to the 28 proportional reps, the full membership of the Connectional Table includes the Agency Board Presidents, Ethnic Caucus Presidents, and some at-large members:

So you add in the church leadership along with the proportional reps, and you end up with 8 Western Jurisdiction folks on the Connectional Table.

How did we get here?

First, the jurisdictions decide who to send to what general agency committee. So they select and send their representatives to the Connectional Table.

Second, the Council of Bishops assigns bishops to serve on General Agencies. They send however many Bishops to those agencies–the agencies do not get to pick. The Council picks the most appropriate people in the episcopacy to serve in these specific capacities for 4-8 years.

Then, the General Agencies elect their board president. While it often is one of the Bishops assigned, nothing in their bylaws say it has to be. The Boards discern the best person to lead them and they elect them after General Conference (last time in 2012).

Finally, the members from the Ethnic caucuses and the Young People choose their own representative internally, not dictated by the Connectional Table.

As you can see, the Bishops, the ethnic caucuses, and the Young People elected the best people from their constituencies to lead their areas of United Methodism. And when it all shook out, they independently chose seven leaders from the Western Jurisdiction to lead them faithfully.

Criticized instead of Paralyzed

The effect of this makeup is that any time the Connectional Table does anything related to human sexuality, they are shouted down online by paid advocacy groups like the IRD.

If these people were paid for solutions instead of criticism, I would wonder what their solution is. After all of the Church leadership was firmed up and they had 8 people identifying with the Western Jurisdiction on the Connectional Table, what options did the CT have?

The bias of the Connectional Table isn’t to the Western Jurisdiction, as any two regions could outvote the WJ, and the SEJ has 13 members total by itself. The bias is to visioning for the UMC with elected and appointed leadership together. The bias is to lead with the team they had, not the team they hoped for. The bias is towards the best of the UMC in all its demographic diversity and proficiency.

So instead of throwing up their hands and giving up to the online critics, they moved forward, accepting that the best people had been sent to them, and they needed to fulfill the task set before them.

As usual when it comes from IRD talking points, it turns out we are asking the wrong question.

That shouldn’t be a surprise to those of us in the West. As lifted up earlier, the West has qualities of discipleship that are leading the UMC, even though it lags far behind in quantity. Who better to lead the UMC in various ways and guide the whole Church to greater discipleship that transcends borders and boundaries?

So the next time the IRD and their parrots squawk out the copy-and-pasted complaint about over-representation on the CT, you can respond with this post. Here’s the shortlink: https://hackingchristianity.net/?p=7529

May we be in prayer for a Connectional Table that is filled with the leaders of the UMC, elected by their constituencies, proportional representation as best they can have it, and they are leading the UMC forward while the parrots squawk from behind.