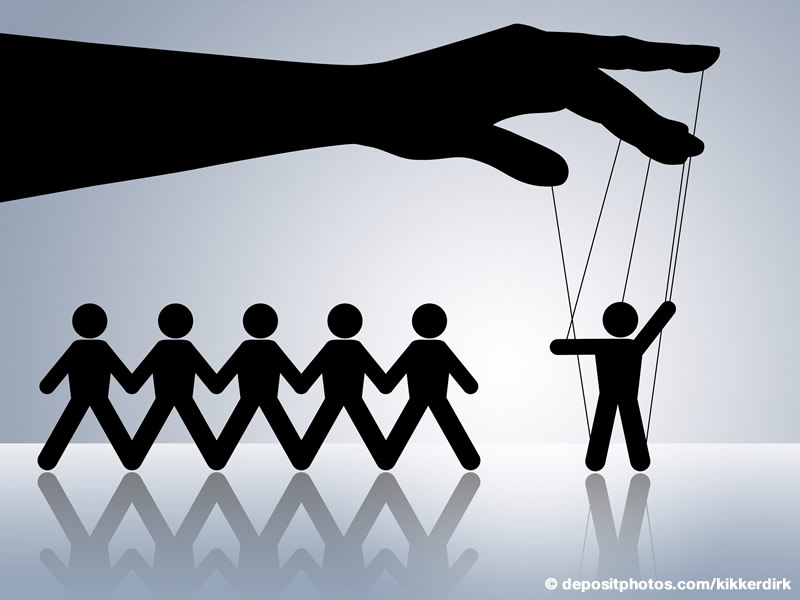 Our continuing coverage of a complex plan that consolidates power in the United Methodist Church, explained as plainly as possible for General Conference 2016 delegate discussion.

In 2008’s Batman: The Dark Knight, Harvey Dent is at dinner with Bruce Wayne and their respective love interests. They start talking about what role Batman plays in Gotham. Dent recounts what happens when a community is in crisis:

Batman/Caesar represent a failure in the system to deal with a crisis. Since democratically-elected people couldn’t change the tide, Batman stepped in and seized authority as judge, jury, and punisher (not executioner, of course). When the people can’t fix a problem, an executive steps in who wields enormous power to fix the problem.

Likewise, when feeling threatened, today’s organizations tend to become more centralized by consolidating power in the hands of fewer and fewer–unless they consciously choose to live differently in the brave new world that seems so hostile to them.

Is the UMC seeking an Executive Savior?

This discussion is relevant to the United Methodist Church as it addresses the perceived crisis of decreased numbers of people in the pews and dollars in the plates, even though the recent Pew Report shows that the problem is universal across Christianity.

One of the ways some seek to weather this perceived crisis is through a global concentration of power called PlanUMC that was billed as the best way to respond to this changing world. It was ultimately defeated: you can see our coverage of this epic fail from 2011-2012 here.

However, PlanUMC is back for the 2016 General Conference’s consideration, and you can see our most recent post here about the plan. Very little has changed, so it’s important to look at why it was rejected in 2012.

2012’s PlanUMC violated two principles of power that are commonly held in the United Methodist Church.

First, PlanUMC gave an executive committee coercive fiscal power that had been consistently reserved for General Conference. It would allow an executive board to go beyond even the fail-safe abilities of our own financial agency’s power. As Rev. Scott Campbell reflected back in 2012:

[General Conference] does not give GCFA the authority to make subjective judgments about the effectiveness of the agencies and to withhold funding on the basis of such opinions.  That is precisely the power that the [CT] would have under plan UMC.  This is a whole new level of authority that no body in the church has ever had before, save the General Conference.  It is this kind of control that the Judicial Council removed from the General Council on Ministries in Decision 364 in 1973.

Second, PlanUMC gave the executive board coercive staffing power that had consistently been reserved for the individual program boards. Campbell points out the error:

Under Plan UMC, [the CT] would have the right to hire and fire General Secretaries of agencies; it would be authorized to evaluate the work of the boards and agencies and to withhold funding based upon the results of their evaluation…The issue for the Judicial Council was not that the [CT] would facilitate and coordinate the work of the agencies.  It is already clear that the Connectional Table (CT) is authorized to do that, and there has been no constitutional issue with the CT.  The problem identified by the Judicial Council, correctly in my opinion, was that oversight in Plan UMC was a far more invasive concept than the plain use of the words “facilitate and coordinate” would convey.

Both of these errors showed that the understanding of power in PlanUMC was to give an executive committee coercive power over the money and the staff in the United Methodist Church’s upper echelons. And both those expressions of power were deemed unconstitutional because of their overreach, and the entire plan was scrapped for being “unsalvageable.”

So that’s the history. Were the power violations fixed in the 2016 version? It sure is being promoted that way:

In short, there’s a reason why PlanUMC was unsalvageable in 2012: this form of coercive fiscal and staffing power that is severely limited and contextual across the rest of United Methodism is pervasive in PlanUMC–and sadly it continues to be present in the 2016 version. No amount of tweaking will change that the basic understanding of power in PlanUMC is antithetical to the UMC in today’s world. 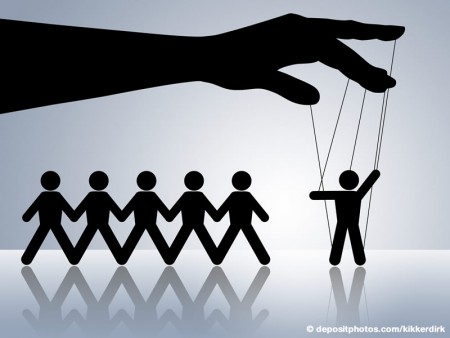 What Power do we need in the UMC?

Brafman and Beckstrom, in The Starfish and the Spider, articulate the different types of power that organization utilize as they become more centralized or more decentralized:

PlanUMC might have been a good plan for the Church of the 20th century. But as more and more organizations and movements become more decentralized and adaptive, PlanUMC’s adding of another hierarchical layer of coercive power over the rest of the UMC seems like a solution for the past, not for the future.

My hope is that Methodism in general, the Judicial Council in particular, and ultimately General Conference, also reject this degrading of the connective power in the United Methodist Church that will leave us less able to listen and respond to the changing world.