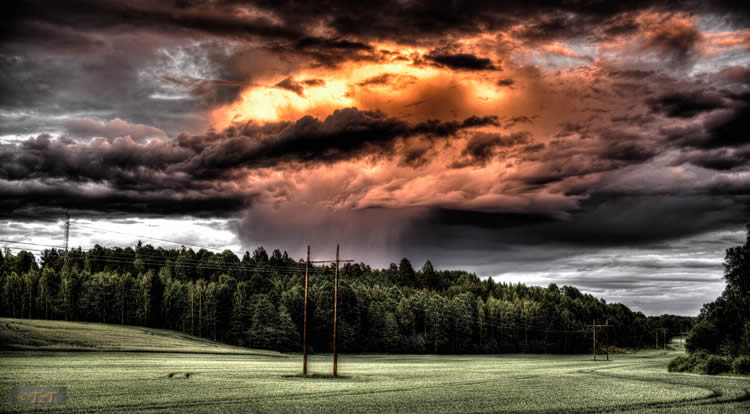 I’m in charge of worship for the annual meeting of United Methodists in my region. One of the worship services this year is a Service of Repentance for atrocities committed against Native People in our region, in particular the Sand Creek Massacre in Colorado. As part of my research into the service, I’ve become more aware of a troubling aspect of Christian history that I fear is still present today.

The Doctrine of Discovery was a theological and social understanding of the attitude of Europe to the New World that would become known as America. In the words of Steve Barse in On This Spirit Walk (and all quotes in this article are from Native American voices):

The Doctrine of Discovery is the more than 500 year old claim that the Christian empires had a divine right to appropriate whatever lands they “discovered.”…European explorers were sent to invade, search out, capture, vanquish, subdue, and enslave the indigenous inhabitants of these “undiscovered” lands…The Doctrine of Discovery became the basis for centuries of colonization, oppression, slavery, and genocide of the indigenous peoples of the world. (Barse, 49)

While this sounds like social policy, in fact, the various Christian nations (the 13 nations, mostly) actually had a papal blessing for their conquest:

In 1493, Pope Alexander VI issued his Inter Caetera bull, which laid down the basic Christian attitude toward the New World: “Among other works well pleasing to the Divine Majesty and cherished of our heart, this assuredly ranks highest, that in our times especially the Catholic faith and the Christian religion be exalted and everywhere increased and spread, that the health of souls be cared for and that barbarous nations be overthrown and brought to the faith itself.” (Deloria, 255)

This was the stance of the Christian nations to the occupied lands of the New World: we have the divine right to be there. However, it came about after the Christian nations were kept from their “divine right” of controlling the Holy Land through the Crusades. Since they could not overcome the barbarous Muslim nations, they transferred this manifest destiny overseas. While there were a variety of groups all with different desires, the driving force of the Church hierarchies was clear:

The reaction of Christian nations to the discovery of the New World and its potential riches was one of unmitigated greed. Having been repulsed by the Muslims in their efforts to subjugate the Near East…The Christian church saw a means of directing the invasion of the new lands by taking a percentage of the loot in return for blessing the enterprise. (Deloria, 255)

I think the above is key. This manifest destiny was already present in the Church and it had been thwarted. Rather than be crushed, it was transferred to the New World and gave theological justification to the centuries of dehumanization and destruction that followed.

“The lands and villages were not, of course, the Pope’s to give, unless the understanding of the universe, history, and the planted promulgated by Christianity were correct. If such were the case, then it would have followed that, the entire planet being a franchise of the Holy Father, he could distribute it to whomever he found in need of  rewarding. (Deloria, 255)

My fear is that this inclination of manifest destiny doesn’t leave the Christian consciousness, but moves onto the next conquest. But with the New World “conquered” where does it go?

It doesn’t have to be violent forms like the American massacres, but simply the belief that the land or entity is yours for the taking, with God’s blessing.

Manifest destiny, it seems, is about constructing top-down structures rather than bottom-up resistance to the world’s empires (the traditional form of evangelicalism). As Deloria concludes:

Instead of working towards the Kingdom of God on Earth, history becomes the story of a particular race fulfilling its manifest destiny. Thus, Western History is written as if the torch of enlightenment was fated to march from the Mediterranean to the San Francisco Bay…a variant of manifest destiny is the propensity to judge a society or civilization by its technology and to see in society’s effort to subdue and control nature as the fulfillment of divine intent. (Deloria, 69)

How can we be a more faithful people, content to influence society from the bottom-up rather than dictate it from the top-down as if it is ours? How would our history have been different if this manifest destiny became collaborative rather than colonial?

The Doctrine of Discovery is a little known aspect of our Christian history. A tragic example of the justification of conquest and the theft of land and resources from indigenous people’s around the globe. Many Christian bloggers have recently come together to raise awareness about the continuing legal and moral consequences of our this doctrine. It is especially important for us to lift up native voices in this conversation, so we encourage you to read the contributions of Mark Charles at Formerly Fundie, or the interview of Randy Woodley at Cindy Words.

Other writings on the Doctrine of Discovery:

Thoughts? Is this manifest destiny still applicable to the above situations, or are we lumping too many movements together?