Home/Church Talk/The Nazarenes are running off their progressives. Is the #UMC next? 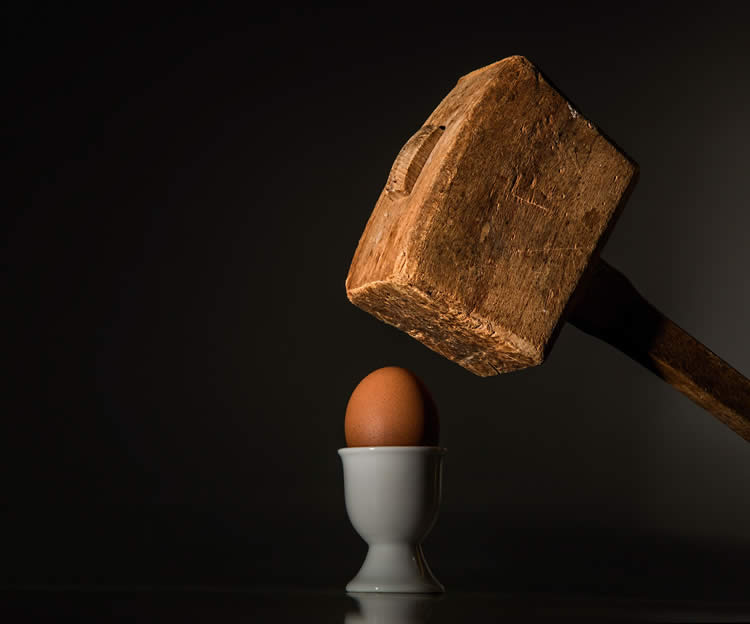 As the United Methodist Church considers schism and other structural solutions in order to draw a firm line between progressives and traditionalists, we can look to the Church of the Nazarene for an example of what happens when diversity of thought and action is crushed.

Below is a guest post from Ric Shewell, the pastor of St. Paul’s United Methodist Church in Idaho Falls, Idaho. Ric left the Church of the Nazarene but has a heart for the people and writes well about how it felt to be essentially driven out from the denomination he loved. He’s also currently the go-to source for discussion over the dismissal of a tenured professor Dr. Thomas Oord, a progressive Nazarene voice. You can read his latest post here that outlines the most current information.

Ric ends this guest post with a word of caution for the United Methodist Church that is considering splitting into two bodies who may live out in the future what is happening now in the Nazarenes.

Watching the Nazarenes Say Goodbye to Their Progressives

One of the closest (conservative) cousins of the United Methodist Church is the Church of the Nazarene. Both churches look to Wesley for their theological heritage, emphasize a connectional structure, have founded several institutions of higher education, and are passionate about putting faith into action.

I was born and raised in the Church of the Nazarene, but left while I was in seminary. You can read the details of that story here. Both churches are dear to me.

Early Days, the Coming Together of Four Groups

Like the UMC, the Nazarenes come together ever quadrennium to work out and amend their denominational rule of life, the Manual. The compromises and diversity of thought can be seen in its pages from this denominations inception. For example, some pushed for “inerrancy” language in their statement on Scripture. Others refused. The compromise reads “inerrant in all things pertaining to faith and salvation.”

The Rise of American Evangelicalism and the Loss of Diversity

In my opinion, the influence of the Great Plains group (The Laymen’s Holiness Association) and the influence of generic American evangelicalism has overtaken the other diverse voices in the Church of the Nazarene. In the latter half of the 20th century, influenced by the Great Plains group and the emerging generic Christian marketplace (books, radio, music, art, etc), the Nazarenes began to lose some theological distinction and emphasis on urban ministry. Fundamentalism and Calvinist thought was streaming into its leadership. The value for diversity in thought began to slip away.

While the leadership and (I might say majority) of the laity are now influenced by this conservative pedigree, there are still many progressive Nazarenes. My friend, Ryan Scott, a Nazarene pastor, said this, “Ultimately, the divide tends to be one of education. Those with Nazarene university and seminary educations tends to be more progressive. Those with less or less rigorous or less Nazarene education tend to be more conservative.”

Since education at a Nazarene institution is not necessarily a requirement for ordination, most pastors (80%) do not have a seminary degree. I also assume the vast majority of laity have no Nazarene education. If Ryan is right, then the progressive voice in the Church of the Nazarene is now a tiny tiny minority.

And it’s being rooted out.

I guess we have to identify “progressive” here. I don’t really know what that might mean. I think Hacking Christianity has an idea about what a progressive UM is. I’m not sure what a progressive Nazarene is, but I know negative and punitive action is being taken against a biology professor for suggesting Christian faith and evolution are compatible, a chaplain suggesting the Sermon on the Mount forbids a thirst for war, and a professor suggesting God’s nature of love involuntarily limits God from coercion.

Those don’t seem like radically progressive ideas. But when the scales are so far out of balance, the circle of orthodoxy gets narrower and narrower.

An Example From Our Right

But uniformity does not create unity. Can we be diverse in thought and yet be united in Christ? Yes. I believe so. And I will always passionately defend, debate, and fight for ideas that I believe are worthy and true, but I will never tell a brother or sister who disagrees with me to “shut up,” or “go.” Stay. Speak. Break bread.

I believe we are seeing in the Nazarenes an example of a denomination telling its progressives to go–and it looks like chaos. It seems that the UMC’s fights get a little more media attention. Maybe the UMC has gained an unpopular reputation for the fights we’re in, but we stay together, loving and serving for something greater than our differences.

Great words from Ric to help us look to our Wesleyan cousins for this truth: the dark side of uniformity is not a more focused mission but an empowered witchhunt.

If the United Methodist Church schisms or creates a new structure that lessens contact between progressives and traditionalists, then I think we would see the circles of acceptability become narrower in both camps. And, I’m afraid, it would look like the Nazarenes. When one “side” has a stranglehold on the entirety of a denomination, it’s easy to see the “other side” be choked out. It may already be happening in the UMC–but I believe there’s still time and the Spirit’s urging to find ways to live together before we smash all that is holy to us.

We are better together.