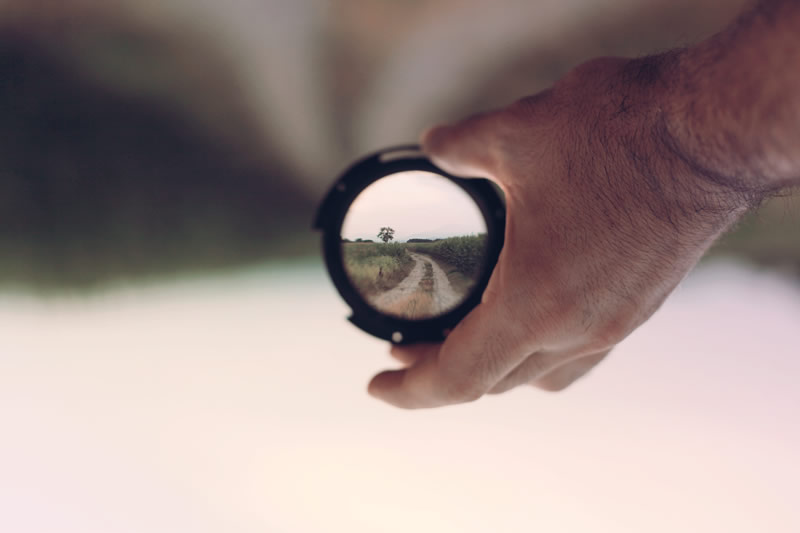 Recently, I was quoted in a Religious News Service article on the affirmation of marriage equality by the Presbyterian Church U.S.A. and how it impacts the United Methodist Church. While it was a great conversation, given I am not professionally trained to speak to the media, my quote didn’t end up quite as clear as it sounded to me coming out of my mouth.  Here’s the quote:

The Rev. Jeremy Smith, minister of discipleship at First United Methodist Church in Portland, Ore., said the Presbyterian vote reminds Methodists to ask themselves why their own doctrine is the way it is. “Why is this still on the books?” he said. “In the Methodist Church we have been behind the culture.”

On the surface, it looks like I’m advocating a position where culture should define the values of the church. That’s a stereotypical narrative perpetuated about progressives that our values are more defined by a newspaper than the Bible and our beliefs sway with the wind.

But the reality is that when culture shifts around us, it is an invitation for the Church to go introspective and see why they believe what they believe–and not just yielding to the weight of tradition.

Culture versus the Bible?

When people in the Bible had an experience in culture that transforms their interpretation of Scripture, it was called a revelation. Peter being told in Acts to eat unclean food and to baptize an unclean Gentile. The Apostles agreeing that circumcision is not required of converts to Christianity. Even Jesus reinterpreted Scripture from his first reading in the Temple to his “you have read it…therefore I say” takedowns of the Pharisees in the Gospels.

Such revelations did not end with the New Testament, else we would still be enslaving people, not allowing women to speak in church, and other culturally-bound understandings of Scripture. Rather, over time, many collectives of people of faith have determined the biblical dream to be better fulfilled in new understandings of culture. Methodist women preachers and racial minority pastors has overcome the cultural trials of their time and former majority beliefs are seen as being on the wrong side of history.

Our experience of persons who are LGBT transform us. Our experience shows how our theology has broken people and systems–creating pots of death–which often causes us to seek something new. It is by being self-critical, by questioning, by allowing space for alternatives, that we have broken many of the blights in our past and come up with how Christ and culture can better relate.

We have a biblical and theological mandate to follow Christ, who we call the Living Word not the Dead Word limited by ink on a page. We are called to engage culture and to ask when our beliefs are out of sync with culture why they are, and should they continue–and whether revelation continues today. This applies equally to correct reinterpretations such as women in ministry and incorrect ones such as ancestor veneration in China in the 17th century.

Here’s the key: I believe our experiences of culture (the good and bad of it) deepen our biblical understanding because they cause us to ask “Why do we believe this?”

When culture shifts, we are able to ask “why are we not in line with culture? Is that okay?” And I’m thankful for other denominations making shifts so that the conversation continues in my United Methodist Church.

As more and more institutions of Christianity find harmony between the Bible and LGBT persons, then we must ask why we believe what we believe. Do we have the same reasons or have they shifted? Do the reasons apply any more or, like the readers of the Gutenberg Bible, do we see new things in Scripture now that we can read it in our language?

This is why traditional conservatives and progressives alike can affirm marriage equality, and why evangelicals (individuals and entire megachurches) are not “giving into culture” but instead see how they’ve read the Bible with culturally-bound eyes and desire to be faithful to the God found within.

I’m glad for the PCUSA, and I’m hopeful for the conversation to continue in the United Methodist Church as it asks why it believes what it does–and whether the reasons are sufficient anymore.