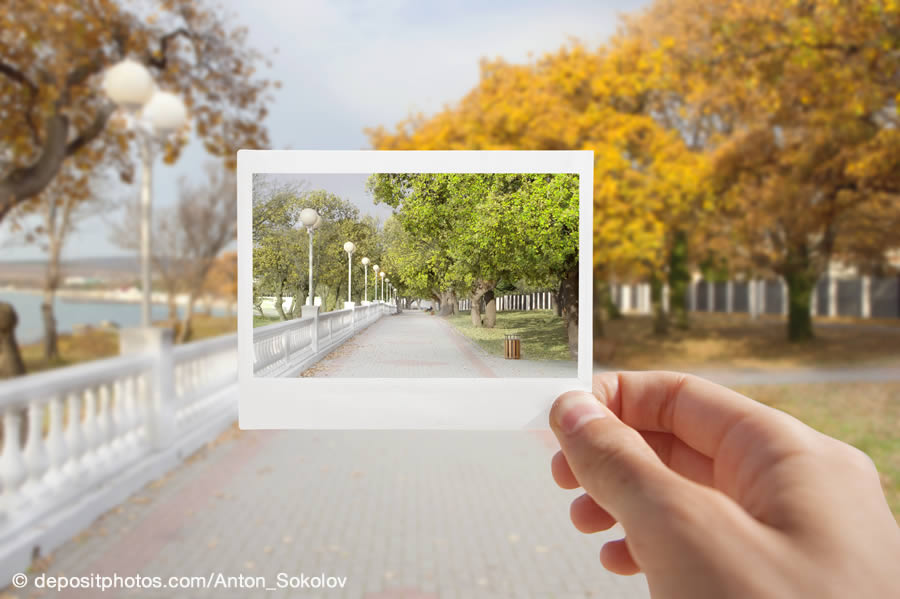 One of the theological sticking points amongst Christians is the concept of continuing revelation. While this is mostly applied today to LGBT inclusion, from a historical perspective, what at one time is seen as “continuing revelation” beyond the Bible eventually becomes the plain reading of Scripture. 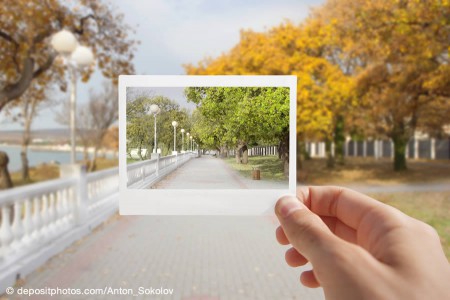 The doctrine of revelation refers not to the last book of the Christian Bible “The Revelation to John” but instead to God’s act of self-disclosure: who or what is God and how is God best known?

Faithful Christians disagree in fundamental ways as to how God self-discloses. Some see…

Revelation is different from inspiration or interpretation (as one commenter pointed out recently) in that revelation is God’s self-disclosure. The common denominator of the above is that God’s revelation is complete within the context of the Bible: whether it is Jesus, the prophets, or the Bible itself.

However, there’s a fourth understanding called “Continuing Revelation” which claims that God reveals more divine disclosure beyond the Bible, or beyond Christ as known in the Bible. You see it clearly in the Church of Jesus Christ of Latter Day Saints who claim continuing revelation through Joseph Smith. You hear an echo of it in the United Church of Christ’s slogan “God is Still Speaking” or their bumper sticker “never put a period where God put a comma” (weird since the Hebrew Bible has no punctuation, but whatever). But in short: God’s self is made known through individual or common experience through the Holy Spirit which continues beyond biblical times. Of the four, this one is the most trinitarian, but also the least supported by mainline institutions or evangelical movements.

Not Clear Divisions on Revelation

Progressives and conservatives find themselves in conflict over whether revelation has ceased or whether it is ongoing, though the lines are not clearly drawn:

In my own denomination of the United Methodist Church, its founder John Wesley is squarely in the Bible-only camp. In “Thoughts Upon Methodism” he states that the fundamental doctrine for Methodists is:

“The Bible is the whole and sole rule both of Christian faith and practice.”

But so what? Why does this matter?

It matters a great deal when it comes to LGBT inclusion.

When LGBT persons claim to have felt a call to ordained ministry or to Christian marriage, the allegation is that “clearly” the Scripture does not support such things and “never” has. Thus the support is called a continuing revelation and heretical or at least wrong.

So most often, it is conservatives claiming that progressives are promoting “continuing revelation” when they claim God’s acceptance of LGBT persons as an allegedly extra-biblical revelation. In the words of one conservative activist:

Revelation: a Matter of Dates

The biggest criticism of continuing revelation is that it allows personal experience to trump Scripture. But such criticism ignores that it is collective experience that has changed the reading of Scripture time and again.

A Set Canon with Emerging Interpretations

Even within a set canon of the Bible, there is room for God to continue to reveal its meaning over time.

Conservatives who accuse “that’s…continuing revelation!” to progressive movements over LGBT inclusion do so without acknowledging its historical precedents. Far from being driven by personal experience, such movements include entire churches, cities, and whole regions of Christianity that have come to a different understanding of the Bible, which is not dependent on extra-biblical revelation.

Eventually, perhaps, we will no longer see continuing revelation as beyond the Bible and instead see revelation as how God continues to bring amazing new things and emerging understandings even millennia later through the Bible that we have already. And that will be inspirational indeed.