Home/Church Talk/church growth/What Good can come from The None Zone? 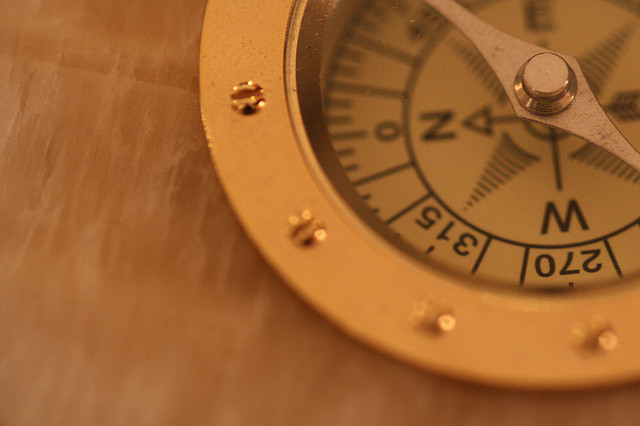 The old story (perhaps told by Zig Ziglar) is that many decades ago, two salesmen were sent by a British shoe manufacturer to Africa to investigate market potential for their company.

Given that framework, what is the joyful potential from the most unchurched part of America…the Pacific Northwest? 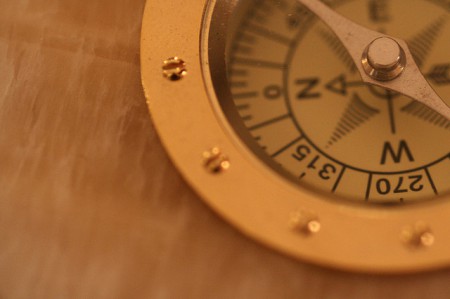 The None Zone or the Abundant Zone?

One of my favorite blogs is Christ and Cascadia, an academic evangelical journal in the Pacific Northwest. Their recent blog post “From the None Zone to the Abundant Zone” was convicting to me as they are talking about my ministry context.

My ministry context as of three years ago is Portland, Oregon, ie. “The None Zone” where the most people indicated on the census and demographic surveys that their affiliated religion is “None.” As Professor James Wellman on C&C outlines:

These statistics have led sociologists and members of the media to conclude that Cascadia is religiously empty – a divine vacuum.

For much of the writing on this subject, it focuses on what Cascadia lacks in religiosity. But Wellman changes the narrative by focusing not on what we in the Northwest lack, but on what we have:

So what are we to do? Wellman concludes:

Like Paul at Mars Hill, we Cascadian Christians can behold the truth, beauty and goodness of this region and declare that this abundance testifies to the ultimate truth, beauty, and goodness of our God[..]: witnesses to God’s abundance and to the genius in our midst; witnesses that by the word of God all things were created, en-fleshed and imbued with beauty, goodness and truth. We simply name the source and we make a witness, and we do it with great confidence that the abundance all around is God-given, God-infused.

Isn’t this the real truth of our region? I think it is. 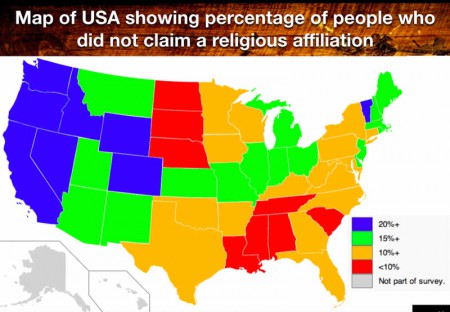 All in this together

While I don’t share some of C&C’s evangelical framework, I do resonate with the potential to be found in this place in spite of the dismissive rhetoric about the Northwest in general.

Christians are bad at segmenting and writing off parts of the world. My denomination of the United Methodist Church is particularly bad about writing off the entire Western part of America as errant deviants who don’t buy enough books or earn enough money.

But the whole matters to me. Per the map above, I spent over 25 years in the orange part of America (Oklahoma and the Bible Belt) where 90% of the population claims a religious affiliation. I now serve in the blue None Zone…but my friends and colleagues are still in the part of the world where cultural Christianity still reigns.

Every challenge we overcome in the Northwest is one less that the Bible Belt will have to deal with when the collapse of Christendom comes to their doorstep. 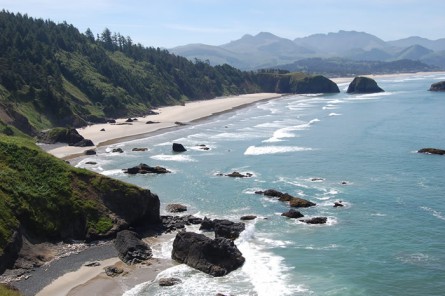 The Future is Green.

There’s tremendous potential and goodness in the Northwest–abundance–with benefit to all of American Christianity.

To me, the place I live is the Abundant Zone where I firmly believe the next transformation in Christianity will be formed. It is the crucible where Christianity burns out its cultural privilege, finds itself on the margins, and is no longer seen as the source of morals, ethics, or values. We have to stand on our own, wounded after being outcast from society’s halls of power, but yet somehow closer to biblical Christianity that did not rest under the wings of the empire.

The Abundant Zone will, for a time, be a place of reactionary Evangelicals, drawn together by sameness and dismissiveness of social progressivism. They may even be the largest churches for a time (ie. Mars Hill). But it will also be the place where the Mainline Church finds its balance, seeking accountability which lies between authority and autonomy, seeking personal and social holiness that has a discontent to transform the world, and in that transformation it may indeed find what it is called to be. 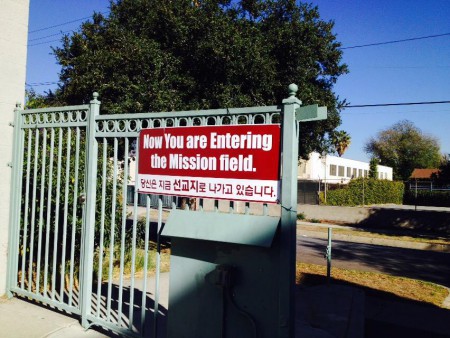 What Good Thing can come…

What Scripture, story, and reality show us is that no one is a None, and no place is Out of Time, and that redemption and opportunity are found wherever God is–which is everywhere. That Ninevah can repent.

Whether you are in the blue or the red of religiosity, whether you are in Cascadia or the Bible Belt, my hope is that you find those None Zones close to you and see them as Abundant Zones. They may be as big as a state, a town, or even a neighborhood, but the truth is that there’s amazing potential to shape what Christianity will become if you see it the right way.

May you find your own None Zone, wherever you are, and turn it into the Abundant Zone where God’s extravagant love is poured out in a way that–like Matthew 26–causes trolls to point out how much less there is, and disciples to dream dreams of what more there is to come. Because when there is abundance everywhere, then there is no one left out of the reign of God anywhere.