Home/Church Talk/Sharing the What, Why, or How of Christianity? 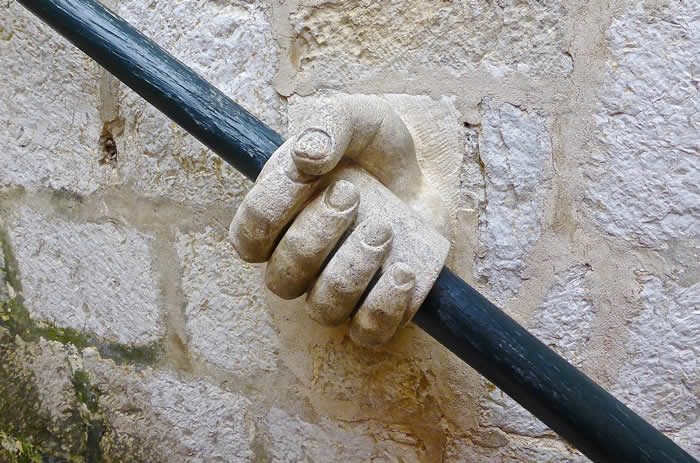 As an extrovert, I often strike up conversations with people on my 15 minute train ride every day from my home to my church in Portland, Oregon. Sometimes I’ll say “I’m a pastor.” Other times I’ll say “I’m an executive in a non-profit and I work in the department of quality assurance.” Though I “come clean” about what I mean, the latter sometimes transforms the conversation in ways the former does not, and I wonder why…

We are a global enterprise…

I recently watched a short clip featuring the British evangelist J. John about an airport encounter he had when someone asked him “What do you do?” Here’s the video (click here if it doesn’t embed), and the transcript is below.

I said “Well…I work for a global enterprise.” She said “Do you?” I said “Yes I do, we’ve got outlets in nearly every country of the world.” She said “Have you?” “Yes, we’ve got hospitals and hospices and homeless shelters, we do marriage work, we’ve got orphanages, we’ve got feeding programs, educational programs, all sorts of justice and reconciliation things. Basically, we look after people from birth to death and deal in the area of behavioral alteration.”

She said “Wow…what’s it called?”

I said “It’s called the Church.”

The What or the why…

I have mixed feelings about such an approach.

On the other hand, it is refreshing to focus on the what of Christianity rather than just the why. That Christians are spurred to start hospitals and have collectively cared for the sick since the trade routes from the Middle East to China were begun. Educational organizations, advocacy organizations, or just a homeless shelter for one person one night a week–that’s the WHAT of what Christians do (not exclusively, but descriptively).

Too often, evangelical conversations begin with the “Why“: Why you should believe in Jesus Christ. Why your life will be better. Why you will get eternal life. In its worst forms, why God hates the gays and you should turn or burn. Even prooftexting begins with the why: “these words have authority. Why? Because they are in the Bible.” By beginning with the why, it often shuts people out to hear the what.

So the what is more powerful than the why, and opens the conversation by allowing people to connect with what your life’s work is actively doing. Eternal life is pretty important, sure, but it often becomes important to the individual later in the conversation, in my experience.

But ultimately, while people care about the what, the key question is the how. Tom’s shoes is uninteresting until you know about the Buy One Get One model. In the same way, we must ask “how” the Church achieve the “whats.”

But since most of those soap bubbles break, the how is more important. People care about the how, about the means justifying the whats, so we must be forthright in the Church about the how.

My denomination of the United Methodist Church has a mission statement: “Making disciples of Jesus Christ for the transformation of the world.” Transforming the world is the what…but the how is by making disciples. By strengthening discipleship, by connecting passion for transformation with the why “because of Jesus Christ,” that’s ultimately how things are best done. By being intentional about community and thoughtful about engagement, the whats are achieved in the best “how” possible.

Enough from this pastor: what are your thoughts?