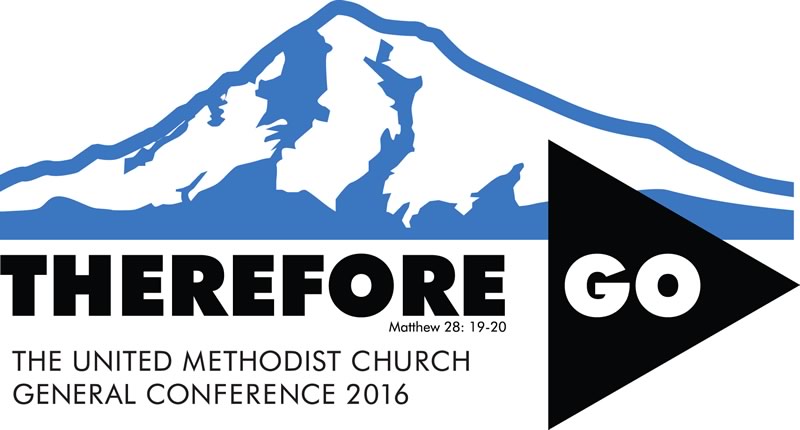 The following is a guest column from a United Methodist layperson that offers a helpful checklist to help all of us evaluate the varied plans for unity and schism in the church today.

The battle has begun

Yes, the battle has begun for the 2016 United Methodist General Conference. Not the battle over delegates or votes or the ability to demonstrate on the floor of the conference, but the battle over the key narratives. Perhaps in church politics the old saying Carpe Diem “seize the day” should be changed to “seize the narrative.”

In May of 2014 this process began when a group of conservative United Methodists proposed that the solution to disagreements over the acceptance of LGBT members and clergy was an “amicable split.” At that time, someone asked me why this was coming up so early. My reply was:

It is an attempt to seize the narrative.

In a story, the narrative sets the direction of events. Written and oral storytelling are used to carry knowledge forward, share common history, and train future generations in the ways of a community. This is why the stories of the Bible are so powerful for us as Christians. They illuminate our Christian Narrative – showing us where we have been, and guiding us in the path forward.

Now, as General Conference grows nearer, we are hearing more narratives being put forth by both official and unofficial church organizations. Just last week we heard that the Connectional Table of The United Methodist Church will put forward legislation supporting a “Third Way.” This has some similarities to a proposal by well known United Methodist Pastors Adam Hamilton and Mike Slaughter named “A Way Forward.” Another narrative is now going by the name “Jurisdictional Solution.” It proposes reorganizing the jurisdictions in the United States into two overlapping jurisdictions where, “One would be in keeping with the present language of The Book of Discipline, and the other would take the more progressive approach” (Note to anyone wanting to jump in the narrative battle: a catchy name and a good website are two of the requirements!).

Another common narrative, is the “unity” narrative. It lacks a specific website or public relations team, but lives in the background with statements like, “can’t we just get along”, “I’m okay with how things are now,” and “disciplinary obedience.” However we need to recognize that the unity narrative, while masquerading as the status quo, is a false narrative. It forces us to ignore biblical narratives of love, justice, compassion, and acceptance. As Dorothee Benz wrote in a Hacking Christianity guest post,

“The belief that one can design structurally neutral solutions that punt the substantive struggle over whether we will continue to discriminate to another level of the church is an illusion.”

This is by no means an exhaustive list of the narratives coming to the General Conference (See one attempt at a list here). In fact I’ve failed to mention the key one:

The theme of the conference is Therefore Go, based on Matthew 28:19-20:

Therefore go and make disciples of all nations, baptizing them in the name of the Father and of the Son and of the Holy Spirit, and teaching them to obey everything I have commanded you. And surely I am with you always, to the very end of the age.

How to discern the narratives

The challenge of narrative is that they only tell the story you want to hear. Our challenge as part of the quasi-democratic body of The United Methodist Church is to try to read between the lines. There are impacts hidden in every proposal. And sadly to say, some proposals will come to the General Conference with the intent of adding to the confusion.

Here are some questions that you can use as you look over proposals and discuss them:

There will be many more issues for us to ponder as the world continues to change. But we always want to move toward God, not away. And we want to pull others toward God, and not push them away.

Greg Nelson is Director of Communications for the Oregon-Idaho Conference. His first General Conference was in 1976, in Portland, Oregon at the age of 15. Since then he’s served as a General and Jurisdictional Delegate, and General Agency commission member. If you ask him about communications, you’ll invariable get a lecture about knowing your message and knowing your audience.