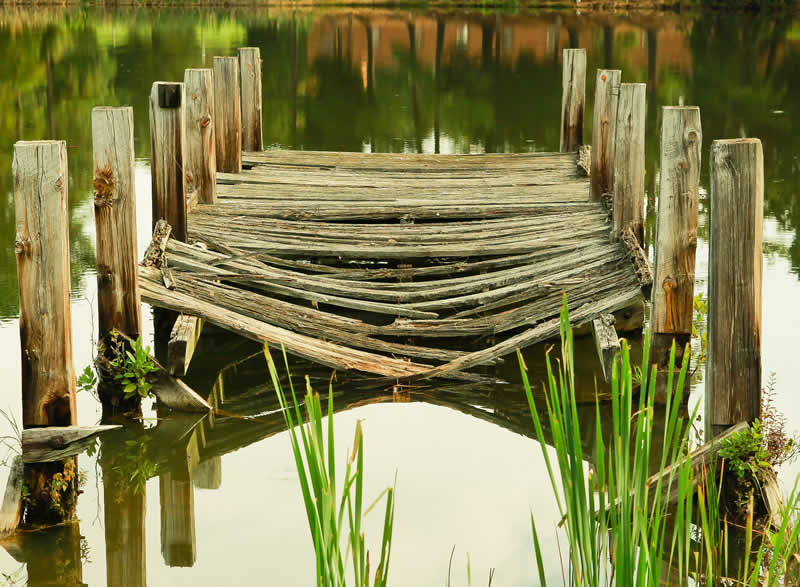 While reading my End of 2014 books, I happened across a key moment in the history of the United Methodist Church that seems to explain the urge to schism that is currently engulfing the church today.

As it was with Women and African-Americans…

Jane Ellen Nickell’s book We Shall Not Be Moved: Methodists Debate Race, Gender, and Homosexuality is a great short(er) read that looks at my denomination’s historical engagement of race, gender, and sexuality. There’s a key moment in the debate over women’s ordination that I believe offers clarity towards what is going on today.

The [1920] General Conference was persuaded by the conservative forces to license women and await the commission’s report on ordination and annual conference membership four years later. The discussion continued in 1924 when that commission recommended local ordination for women but not annual conference membership, which would have guaranteed an appointment, along with voice and vote…The commission concluded that conference membership would have both social and spiritual implications, that it would introduce “peculiar and embarrassing difficulties” in Methodism’s connectional polity…[such as] finding guaranteed appointments for clergywomen, when most congregations resisted female leadership.

Effectively, this was the “local option” for women’s ordination: they could serve as clergy and live out their calling, but only to receptive congregations. In fact, such a plan denied women the chance to effect change at the global church level:

Excluding women from conference membership not only denied them voice and vote in their annual conference, but also made them ineligible as delegates to General Conference as either lay or clergy. Women would have to choose between the religious capital of ordination, albeit limited to local congregations, or the possibility of serving as lay delegates to General Conference, where they could fight for greater rights for women. Indeed, conference membership was the main point of contention, with no real resistance expressed to women’s ordination, as long as it was restricted to a local congregation.

Here’s the key point about women’s ordination when you compare it to the later debate over African-American leadership:

As we [would see] with African American leadership, the connectional nature of Methodism was a key piece of the resistance, since congregations do not choose their pastors. Racial segregation allowed for the partitioning of black pastors and congregations into a separate body…upon the merger of north and south churches in 1939; thus, unwilling congregations were not forced to accept black leadership. The resistance to women’s leadership, however, was not so easily accommodated. Since segregating women and the churches that would welcome them was not feasible, “local ordination” offered a way to rhetorically support women’s equality while denying them conference membership would limit their service to accepting congregations.

…So it will be with The Gays

We see history repeating itself with today’s conversations about schism and unity in the United Methodist Church.

Today, the debate over LGBT inclusion has led to structural solutions as varied as as the local option to a re-embrace of the Central Jurisdiction–only this time for progressives and LGBT Christians. Most of these solutions have one thing in common: re-structuring the UMC to limit the possibility of a gay pastor to serve a church that rejects LGBT inclusion. While there are good people with good hearts, most of these plans for schism and unity are accommodating the desire to keep LGBT clergy out of churches that do not want them.

It took 30 years for women’s ordination and African-American leadership to move from incremental to full status in the UMC–and even today 50ish years later, many congregations still reject women pastors and persons of color. But connectionalism has taken its toll and the vast majority of congregations (though not the biggest ones) now accept persons of difference as their pastors that would have been inconceivable a generation prior. The same will be the case for LGBT clergy–the only question is whether we will accept a structural exclusion like the varied unity/schism plans or whether we will break from the past and go for a fully just and connectional church.

What will turn the tide?

Writing on unification between North and South and the creation of the Central Jurisdiction for African-Americans, Nickell draws out that overarching societal problems trumped the UMC’s differences:

In the end, MECS members allowed the power and influence that a unified Methodist Church could have on the national stage to overcome their resistance to their own loss of dominance. Even if they were swallowed up by the larger MEC, they would be part of the largest Protestant denomination in the United States at the time , which could better prevail against such modern movements as socialism and communism. Lay delegate Harry Denman expressed the ecumenical spirit that carried the day when he claimed that these churches, “consummated into American Methodism, and known as the Methodist Church, committed unto God, and possessing a heart-warming experience can, under the leadership of the Holy Spirit, bring to this nation a great spiritual revival.”

There’s so many overarching problems in society: from the *isms to secular creep to poverty to homelessness to war to violence against women to the ghettoization of society and back again. We’ve already drawn out one way how the global UMC could have a real, measured impact on climate change–what other big problems in society could we take on?

So often, the inclination is to shut down this conversation of LGBT inclusion so that “we can focus on other things.” As history shows, shutting down or compartmentalizing the conversation only let it run longer than it needed to. The sooner we see LGBT persons as an inevitable and integral part of the Methodist tradition, the sooner we can move on to prevailing over society’s problems and bring the entire world closer to a great spiritual revival with a God that seeks every person, leaves no one behind, and nurtures the global community to health and wholeness. And that’s a church I can believe in.