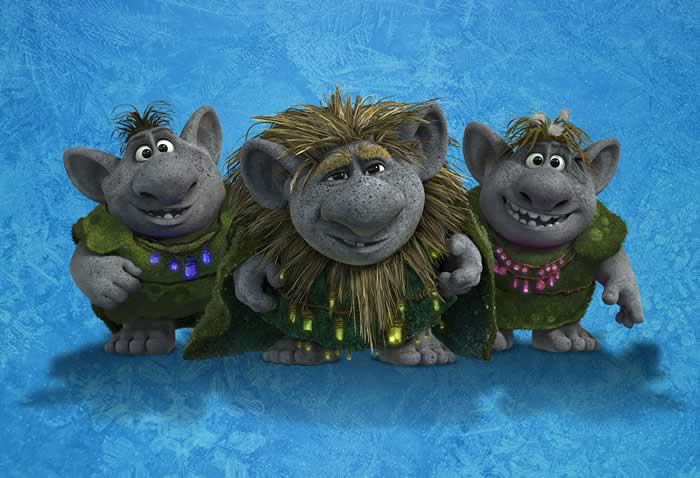 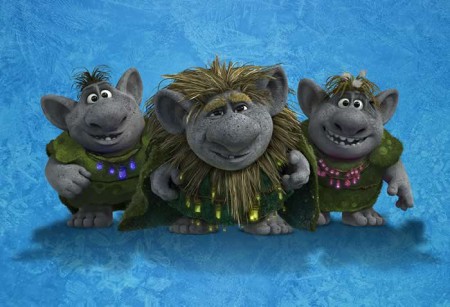 The trickiest internet interactions to deal with these days are groups of trolls. The Internets have many crude plurals of trolls (sludge of trolls like a pride of lions/murder of crows) but we’ll stick with the more polite plural of trolls.

One of the features of social media is that they highlight whenever one of your friends has commented on a group topic or a posted public item. The tendency then is to read what your friend wrote and then jump in to agree with them or back them up. Familiarity causes engagement and the more eyes on the page, the more advertising revenue, so little wonder social media programs emphasize this.

However, in certain forums (like a long, extended Twitter thread), this can feel like ganging up on someone. In my circles, there’s a particular group where it seems whenever one of them engages someone, the other 3-4 jump in too. This may be intentional (like a private message “back me up here, boys!”) or just consequential due to interconnected social media lives. Either way, dealing with a group of people who differ with you can feel different than engaging a single person.

I’ve seen several folks be intimidated by being “ganged up on” (across the spectrum) when they initially just began the conversation with a single individual. When it comes to religious circles and “defenders of the faith” clashing with “activists for other’s dignity” then little wonder it can turn into a group struggle very quickly. But then, oddly, it dies down when it is many v. many…group trolls like unweighted numbers and often back off (or move to private communications) when the numbers are less in their favor.

The dark side of these group trolls is when their echo-chambers lead to radical actions. Gamergate is an ongoing struggle where female gamers who call out misogyny or patriarchy in online gaming and are doxxed (their home address revealed on the internet) or threatened with rape or murder, which leads to silencing women at big gamer conventions. There’s a reason why GamerGate escalated so quickly: group trolling is more prevalent in online gaming that is used to tribalism through clans and team-based gaming. The most coordinated trolling also becomes more team-based: one person is the mean troll, the other is the rational troll, the third is the annoying troll, etc.

Regardless, the nature of social media means that trolling is increasingly a group phenomenon with divided, coordinated roles. For activists online (as we saw in the second post of this series), this can be seen as a political movement to silence, shame, and intimidate people online.

As we’ve seen in this series, trolling is often either a recreational pastime for individuals or a semi-coordinated effort to silence others online. It is hard to tell the difference at times, and activists and those who engage in religious conversations online have a hard time discerning which is which. The suggested methods come from my own engagement and others may not find value in the suggestions that do not fit their personality or online persona. However, my hope is that our online actions are colored by an overriding concern for bringing more humanity to a technology that emphasizes our anonymity and inhumanity.

However, seeing the other’s humanity and acknowledging it doesn’t mean you have to lessen your own humanity or put yourself in danger. Engagement of trolls (see Part Two) and the recommendations above are meant to give you the tools to use that emphasize your strengths, not put you in a place of harm. And remember: angry tweeting may lead to heart disease. So take a step into the shark tank, see how it goes, then step back and evaluate and ask others to help you evaluate.

My hope is that little by little, like a multitude of drops, we turn the tide and replace inhumane antagonism with a more humane compassion for the other.

Thoughts? Thanks for reading the series and for sharing it with others.