Home/United Methodist Church/When Churches withhold tithes, they only hurt themselves 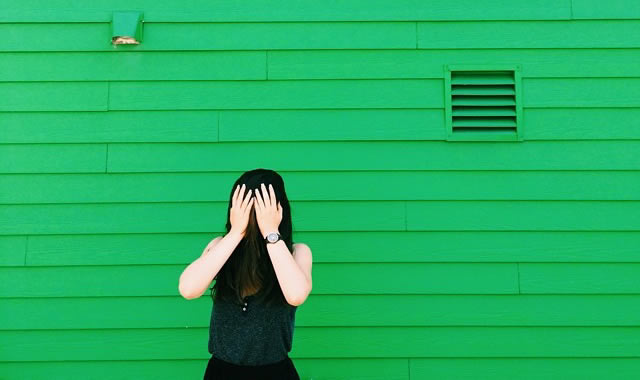 While it feels like a good idea to withhold a church tithe to the denomination out of protest, the collateral damage is too much to make it a reasonable tactic for reasonable United Methodists.

Like clockwork after any movement towards LGBT Inclusion in the United Methodist Church, it begins again (first noted by Joel):

One of the largest congregations in The United Methodist Church withheld over $200,000 of its apportionments in 2014 in response to what it believes to be “wholly unsatisfactory” inaction on the part of the Council of Bishops to recent controversies within the denomination. The congregation will make no further payments in 2015 without the explicit approval of the church’s administrative council.

Mt. Bethel UM Church, located in Marietta, Georgia, is the largest UM congregation east of the Mississippi River and is part of the North Georgia Annual Conference.

All these numbers sound intimidating–and to some, they are. But to those with an awareness of history, this is not a new action and such actions have had limited ethical acceptance–and for good reason.

Not a new idea…

It is important to first note that the idea of withholding the church tithe is not a new thing. It is a regular tactic of those opposed to LGBT Inclusion in the UMC to withhold or threaten to withhold Apportionments. (see previous post)

Historically, usually in response to sexuality initiatives in the UMC, particular churches or groups of churches withhold or threaten to withhold apportionments based on their outrage at what their moneys seem to support.

Withholding church tithes is a big topic here at Hacking Christianity. We’ve taken to task the large churches that seek buyout power, we’ve taken to task progressives who see this as a tactic for divestment, and we’ve done the only major opposition research on the Langford proposal to defund the General Agencies. Click those links for the full arguments.

But the overriding argument is this: withholding a church tithe is NOT a line-item veto. While withholding a payment is at least arguable if you are just withholding from that one cause, the way how the UMC is set up is that our ministries are bundled together. Read here for at least six different ways how withholding a congregation’s ability to pay apportionments hurts real people. There’s just too much collateral damage to good ministries and works to defund the UMC in this way.

Indeed, as Teddy Ray comments on the Good News article: