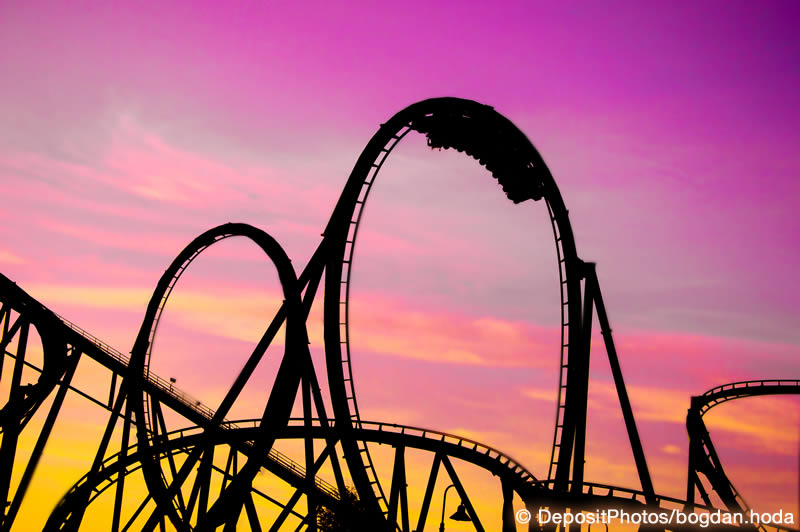 Earlier this year, it was released that Bishop Melvin Talbert, who officiated a same-gender union, would not face trial or punishment for his action, per an agreement with all parties involved.

The blogosphere erupted (1)(2)(3)(4)(5,6,7). In almost every post, the situation was used to justify reforms of the judicial process of how clergy complaints are handled (see also Dean Watson’s point #4). The theme: If we plug these loopholes, then no one will be able to squeeze through them again and “get away with it.”

However, reforming the complaint and judicial process–while helpful for those cases that need a clear, accountable process–will not solve the basic problem of what to do about LGBT persons in the church. A brief glance at our history shows that judicial reform has not succeeded in solving the pressing issues of the UMC–they have only exacerbated them.

There have been at least a half-dozen reforms in the past 40 years, each instigated by a single case, as researched by T.L.Steinwert in her dissertation (2009). Some examples:

As you can see, the roller-coaster of violation, acquittal, closing of polity door that led to acquittal, and the next violation has not solved our problem of what to do with LGBT persons in the United Methodist Church.

…and back again, for what?

Rev. Christopher Fisher, while serving as the church counsel (ie. prosecution) in the Rev. Frank Schaefer trial, said the purpose of punishments for LGBT inclusive actions is to keep anyone else from doing these violations. Quote:

The purpose of a penalty is to rebuke offending persons and to deter other ministers from committing the same offense…to begin to heal the division that’s in the church from wounding the common order, or at least stop the deepening of the divisions…The penalty should teach other pastors so that we fear to violate the covenant ourselves.

History does not agree with Fisher’s interpretation. Tightening the polity–and the thumbscrews–on LGBT inclusion has not worked to dissuade full inclusion. Gerrymandering the UMC so that the different regions of Methodism do not interact hasn’t worked to compartmentalize full inclusion. The repetition of the church trial-closed loophole rollercoaster is not sustainable. Schism is not the answer as both groups would continue to have LGBT children and members.

And yet it is clear from the plethora of blogs on the subject that many conservative traditionalists want to keep us on the roller-coaster. They want to keep plugging the holes, intimidating clergy, and keep the polity of United Methodism crippling to outreach in secular areas of the country–and then punishing those segments when they are not growing.

I want to get off this ride. 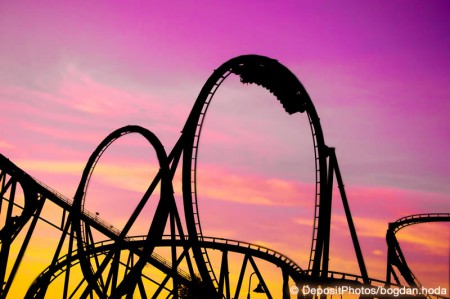 Getting off the ride

There is a way off this ride.

As Gil Caldwell points out, the UMC has successfully gotten off this roller-coaster before and moved the church forward in mission and ministry together.

Once there were Methodists who believed that the following represented Biblical Obedience:

The United Methodist Church ordains women
Slavery is no longer justified by church or society
Divorce is viewed by The UMC for clergy and lay people as being at times valid
Although The UMC values abstinence from the consumption of alcohol, it allows for discernment and decision-making for those who do consume alcohol.
Racial segregation is no longer viewed as being Biblical or Constitution based and valid
Interracial marriage “is now compatible with Christian teaching.”

Thus, the only way off this roller-coaster ride is to create full inclusion of LGBT persons in the life of the United Methodist Church. Only then will we cease the cycle of violence and move toward healing a denomination that has the potential to transform the world once again.

And I want to get off this roller coaster and instead run free through the mission fields calling all who hear to discipleship under Jesus Christ as known through the United Methodist Church.