Home/United Methodist Church/Why do the largest #UMC’s not have female pastors? 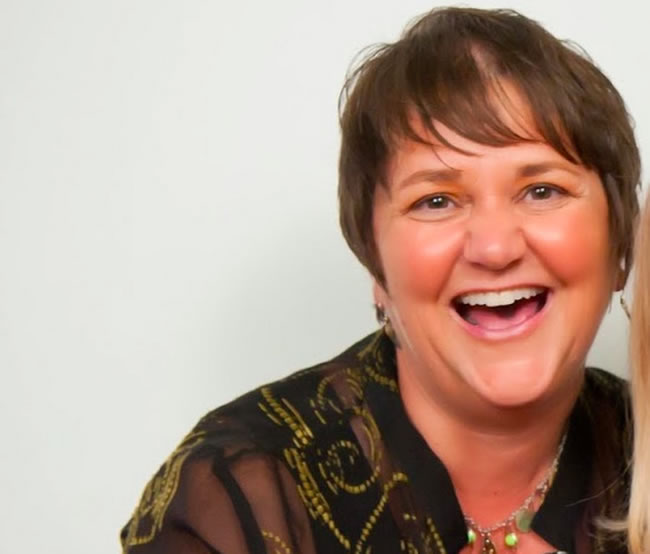 It is often claimed that, because the United Methodist Church has female clergy and female Bishops, we have broken the stained glass ceiling. However, a study of the most recently-available numbers and pastoral leadership in the UMC tells of at least one stained glass ceiling still present in the largest of the UMC’s local churches. 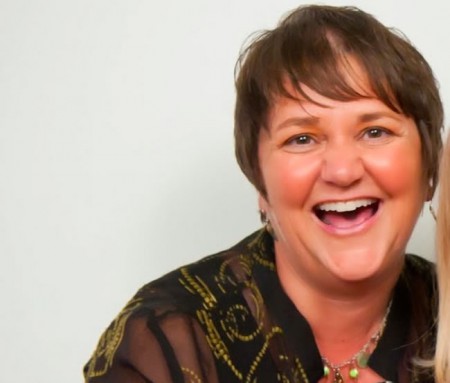 Pictured above is Rev. Dr. Karen Oliveto, Senior Pastor of Glide Memorial United Methodist Church in San Francisco, California. She is a rarity in the UMC, not only in her talent and ability…but also due to a unique combination of her gender and her status.

You see, Dr. Oliveto is one of the only two women who serve as Senior Pastors in the Top 100 United Methodist Churches (by attendance).

There are 207,700 United Methodists that worship on an average Sunday at the top 100 United Methodist Churches in America. Out of those, only 2% of them worship with a female senior pastor in charge of the order of that local church.

In fact, of the 177 United Methodist churches that have over 1,000 people on an average Sunday morning, only four have female senior pastors:

For the top 177 churches in the United Methodist Church (in America, not worldwide) to have only four women is pretty bad. 2.26%!

In a denomination that celebrates women in ministry–and has female Bishops, church executives, and all levels of the church–why are our numbers so dire when it comes to the largest of our local churches?

Why are women shut out?

This is not a new phenomenon. In 2006, the General Board of Higher Education and Ministry studied the topic and found that of the churches that worship more than 350 people on an average Sunday, men were twice as likely as women to occupy those pulpits.

But what is the root cause?

Dr. Oliveto (twitter) responded to this question with the following observation:

I think we don’t see women in our largest churches because church and society still value male leadership over female leadership. Stereotypes of who can lead–what style of leadership is valued, who is conferred authority and why—are based in cultural assumptions about gender and race.

One reason why the UMC has historically seen more women serving in local churches than other mainline denominations is in no small part due to our appointment system. A church must accept a pastoral appointment regardless of the potential pastor’s race or gender.

The appointment system breaks down around large churches. Large churches–which are organizationally more complex AND pay more–often get to pick their pastor and THEN request that the Bishop approve the appointment. This allows a congregation’s underlying sexism/racism to influence who may serve as their pastor.

Every church has to overcome a systemic level of bias away from the straight white male that has been the “traditional” pastoral image. Every. Church. Our connectional system is better equipped than call systems to take on these issues head-on, but as Dr. Oliveto said, it is when our connectional systems become more like call systems that such biases become more manifest. It takes a willingness by the Bishop and the local church leadership to appoint someone transformative–a willingness that is not always present.

For female clergy, Dr. Oliveto recommends being part of a program by GBHEM that connects female clergy of larger pastorates with other female clergy in the church. By starting these mutual conversations and support, they are able to encourage one another and learn from each other. Click here for more information.

For the Church, I believe we can make two tweaks to our connectional system that will lead to a more equitable system:

Let us be clear: Giving intentional discernment, training, and equitable resources to women is not preference, gender bias, or straight-white-male-hating. It is about making the church a better place for all to have the best opportunities and removing the roadblocks to allow the Holy Spirit to nudge into place who the Spirit wants.

The reality is that the UMC still has more women clergy than the largest megachurches and the largest denominations (Catholic, Southern Baptists) in the world.

We are the leading edge for women in ministry.

We just need to lead better.