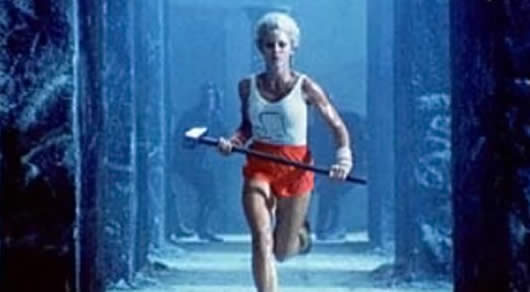 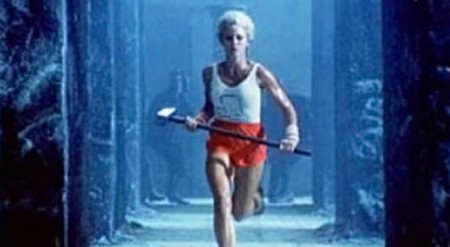 This was a hard list to come up with. This blog has a highly critical eye towards metrics, so it might be a surprise to people that we don’t keep metrics on this blog. We don’t use Google Analytics or other statistical analysis. I don’t worry if a particular post doesn’t seem to be engaged. Such things would be useful if blogging was my primary gig; but for a hobby, it’s not necessary.

So coming up with a top 14 list for HX was a bit of a challenge without those built-in metrics. I ended up combining two sources: First, popularity based on Facebook reach from our Facebook page–it’s not ubiquitous, but they do keep stats, so might as well use it; Second, number of comments in the past year.

Here’s the top 14 posts in the three primary categories of Hacking Christianity:

The popularity of the United Methodist posts dwarf those other categories rather significantly. Looking at the top 8 posts from that category, I have three off-the-cuff explanations why: