Home/Theology/Living into the Tension between Experience and Tradition 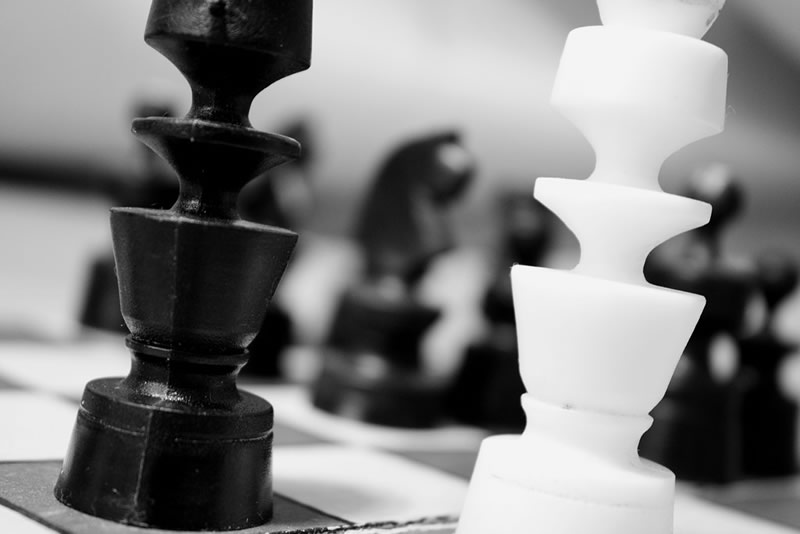 Many mainline denominations have several sources of authority beyond the Bible. For example, Episcopalians have the “three-legged stool” of Richard Hooker which is Scripture, Reason, and Tradition.  United Methodists add one and see Scripture, Reason, Tradition, and Experience as authoritative when considered together.

There’s often incredible tensions between two sources of authority. The Bible has elements that conflict with scientific reason. The tradition of the church has interpreted the Bible in sometimes erroneous ways – or at least contextual ways that did not stand the test of time.

But in my experience, none of the tensions compare to the tension between experience and Church tradition. 2000 years of loosely coherent interpretation and theology seems a staggering obstacle to overcome when one’s personal experience is counter to it. Women and Queer people who experience the call of God on their hearts to preach have to overcome two millennia of church tradition that says it is only for straight men. Even for a local church, the experience of newcomers to the faith may be quite different than the traditions of that local church, and that leads to tension. Nevermind the fallback position of claiming “that’s not orthodox” when such a claim is dubious.

In our age of seeing the Bible as less authoritative for our daily life, it is important to live into the tension between sources of authority. To help with this, I found a lot to think on with Franciscan Friar Richard Rohr’s Daily Devotion on October 29th and his take on experience v. tradition. Take a read:

Paul trusts his experience of God and of Christ over his own upbringing, over the Twelve Apostles, over Peter, and over the Jewish Christians. Paul doesn’t follow the expected sources of outer authority in his life, neither his own Jewish religion nor the new Christian leaders in Jerusalem. He dares to listen to—and trust—his own inner experience, which trumps both of these establishments. It’s amazing, really, that institutional religion makes him the hero that it does, and almost half of the New Testament is attributed to him, because in many ways he’s a rebel. He’s not by any definition a “company man”—anybody’s company in fact! In terms of human biographies, he is almost in a category all his own.

It is ironic that the ability to trust one’s own experience to that degree has not been affirmed by the later church, even though both Jesus and Paul did exactly that. They trusted their experience of God in spite of the dominant tradition. And the church came along and domesticated both Jesus and Paul. We were never told to trust our own experience. In fact, we were probably told not to have any experience. It was considered unnecessary! (Yet the Church still produced people like Augustine, Francis, Teresa of Ávila, Thérèse of Lisieux, and Teresa of Calcutta—who trusted their own soul experience against the tide.)

Once you know something, you can’t deny that you know it. You don’t need to dismiss outer authority—its intuitions are often correct—but you’re not on bended knee before it either. The church’s fear of inner authority has not served the Gospel well and has not served history well either. I am afraid this has to do with those in charge wanting to keep you co-dependent. I don’t think Paul wants to keep you dependent upon him at all. He is the great apostle of freedom—a scary freedom that much of tradition, and most clergy, have not been comfortable with at all (Galatians 5:1-12, Romans 8:20-23).

Sound off in the comments!