Home/Church Talk/Amazon Smile, UMC Market, and other ways the Church can help the Empire 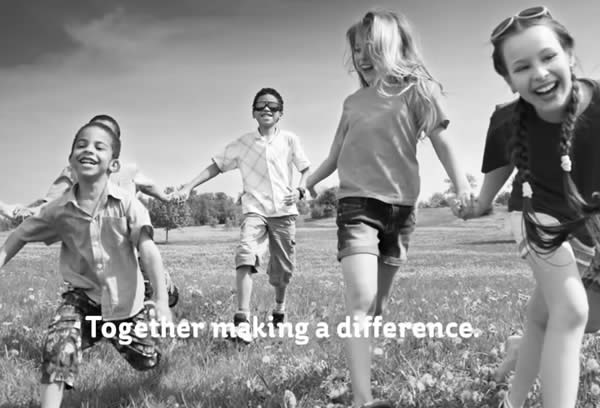 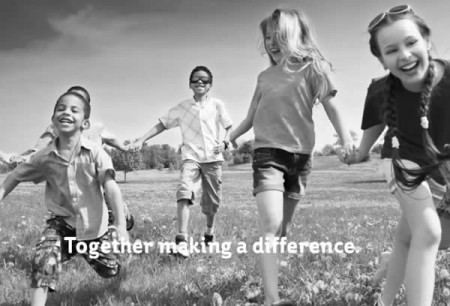 These days I’m seeing more and more churches and religious non-profits sending out emails and glossy ads promoting the use of Amazon Smile and UMC Market. These are affiliate programs that allow, if consumers click correctly, a portion of their purchases at online retailers to be given to charities. So if I was buying a TV for $500 through Amazon Smile, 0.5% of the purchase could go to my church or other charities of my choice.

There’s a few disclaimers, of course. Through Amazon Smile, organizations only get .5% percent of the sales “excluding shipping, handling, gift-wrapping fees, taxes, and service charges, and less any rebates, returns, and bad debt.” UMC Market has varied percentages that are higher. However, not many Americans purchase regular household goods online (ie. food, paper products, cleaning supplies), so this isn’t an everyday purchase contribution.  Finally, the ROI on the time/benefit is likely negative:

[For Amazon Smile] if an organization decides to promote their participation, time is spent in writing up and distributing the message. If on average a staff person spends 2 hours in setup, promotion and data management and if that person is paid $20 per hour, there is $40 in investment. Supporters would need to spend $8000 to generate the $40 donation needed to break even.

But so what? Stop being a negative Nancy!  I was already going to buy a new TV, and it felt great for $2.50 (.5% of $500) to go to a charity I wouldn’t otherwise send money to. It’s so nice then to be able to support Greenpeace’s ecological efforts AND lift up bottom lines of these megacorportations (that use coal for their infrastructure) at the same time. Feels like a win, right? 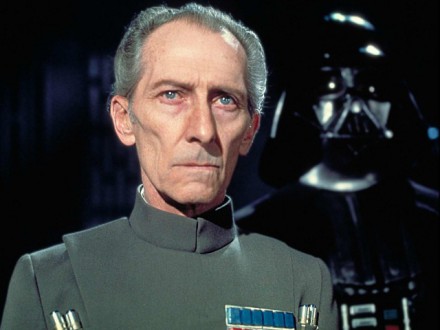 .5% will keep the systems in line

The problem is that such affiliate programs actually make things worse for people who seek justice in the world.

Back in 2011 we ran an article on Tom’s Shoes and other “glamissional” efforts–it eventually got published in the Progressive Christian magazine (formerly Zion’s Herald). Our concern was that people were supporting such BOGO “buy one give one” efforts to make them feel better about supporting unjust systems of consumerism.

In a previous church I served in a rural town, we did a book study on Julie Clawson’s Everyday Justice book. It talked about the plight of coffee farmers who are severely underpaid for their crops, cocoa beans picked by slave children, and sweatshops that make clothes. Clawson challenged us that every time we buy one of those unethically grown-or-made products, we support this system of injustice. I challenged the 12-person study group to find fair trade coffee, chocolate, clothes in our town’s stores. They found some coffee (at Wal-Mart, oddly enough), but mostly they could find products that gave 1-5% to a particular charity, ie. Chocolate that gave 1% back to the Rain Forest.  That sounds like a good buy. But according to Clawson (and Admiral Ackbar)…it’s a trap :

I see Amazon Smile and UMC Market in the same category: people are still participating in an unjust system and they think that the % that goes to a non-profit they like absolves them of their consumerism and creates a more just world. As the tagline for UMC Market says: “Shop online? Make a difference when you do.”

The problem is that the difference being made is much less than direct support. Furthermore, as we know, people give to charity for a variety of reasons but partly to feel like they helped out a group–the amount given doesn’t affect the psychological trigger. As a new study revealed:

A new study revealed that people who publicly take an action, such as “Liking” an organization on Facebook, are less likely to make a donation later on. This is because the charitable reward has been felt already so they don’t need to give to get another one. So while AmazonSmile is helping people be more charitable in theory, they may actually be making people less charitable in reality.

Every corporation in the world is happy to give .5% to 10% of a product sold to a non-profit, even the ones directly challenging their ecological impact or hiring practices, because that means those non-profits are actually getting less support AND the corporation is getting nice PR (and a tax write-off when they send the meager check). Grand Moff Tarkin would have totally won in the Star Wars universe if he had chosen incentivized manipulations rather than a Death Star.

Any good that these affiliate giving programs might achieve in the short run is likely negated by the greater harm that they might cause in the long run. Does any organization (religious or otherwise) want to create a culture of participating in consumerism moreso than create a culture of giving? I don’t think so. These programs addresses the wrong question of “how can I make this purchase benefit a non-profit I like?” The better question is “how are my purchases reflecting the values of the organization I am supporting?” Using the Greenpeace example above, supporting Greenpeace by purchasing things through Amazon is completely contradictory to their concerns about coal-fired data centers.

So how can we do better? Some suggestions:

Thoughts? Thanks for reading and sharing.