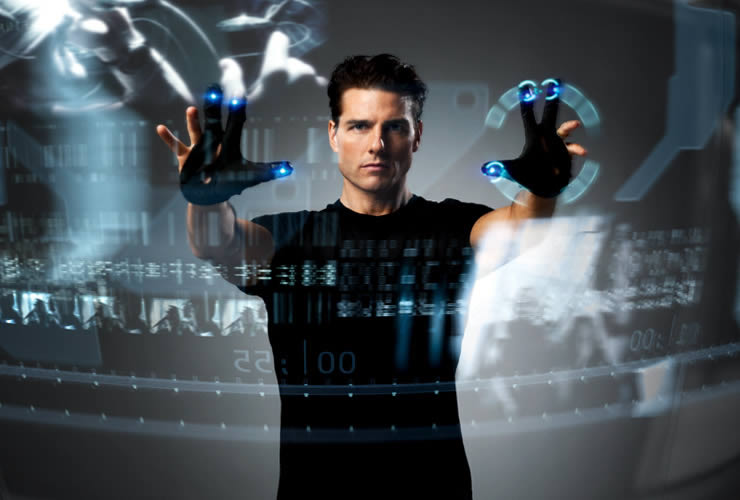 Two sci-fi movies have a common element that is a helpful tool to use in biblical study and interpretation. 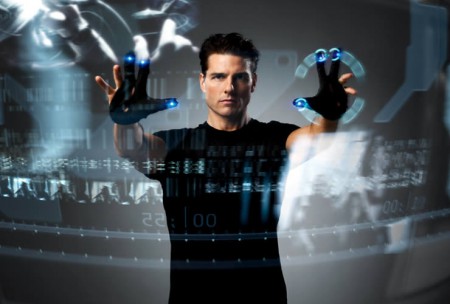 In Minority Report (2002 movie; soon to be a TV series), Tom Cruise’s character works with the law enforcement agency that has a unique sci-fi ability: they tap into a group of three psychics who are able to predict crimes before they happen. The police then arrest the people before they commit their crime. However, the movie turns a bit when we find out that the group of psychics often throws a minority report: a prediction that is slightly different from the other ones. So the question is whether the majority prediction is correct all of the time, or is the minority report sometimes the one to pay attention to. Given the title, it is logical to assume the minority report is something to look for!

Likewise in World War Z (2013 film), we follow along many different characters as they reflect on how their country or community responded to a worldwide zombie epidemic. One of the characters works with the intelligence sector of Israel and he details what they call the 10th man rule: if 9 members of a team see the same thing, it is the obligation of the 10th to assume the opposite (which in this case was the possibility that zombies exist) While we might call this the Devil’s Advocate position, it really is more of submitting a minority report to the majority body, seeking to advocate for a position that is not just antagonistic but is actually feasible.

I think these two science-fiction films draw out a common penchant of Hacking Christianity: to see the minority report. To find the underbelly of the discussion. To bring forth perspectives not shared by the majority. To be the 10th man who advocates for the mad position. Because there’s value there that could be the source of transformation for an individual or community.

The Minority Report in the Garden

We do these things because all it takes is looking at one bible story to see how important it is to seek the minority report and allow it to interact with the majority reading.

The account of Adam and Eve in Genesis 3 is one such story. If you remember the flannelgraph version of your childhood and then compare it with the actual text, there are significant differences. But there are even deeper differences that require a willingness to engage a minority report.

The majority reading would see the apple and the Garden of Eden as Eve’s big failure. She was tempted, she coerced Adam, she is to blame. But if we let go of the majority report and go deeper, when God said not to eat from the tree, who was God speaking to? Was God speaking to Adam AND Eve? No. God was talking to Adam alone in Genesis 2. God had not yet made Eve in this story, and though she knows the command in the next chapter, I doubt the memory of this conversation came along with the rib. Also in verse 3:6. “Eve took of its fruit and ate; and she also gave some to her husband, who was with her, and he ate.” Eve was not alone. Adam was right there with her, and there were no smartphones back then so if he was standing there, he was likely paying attention. She did not force him to eat. She handed it to him and he ate. A temptress and a coercive woman, Eve was not.

That one was easy, right? That’s in the text, but it takes a willingness to read the text in a new way. What about harder passages that require an even more minority reading?

Going Deeper into the Minority Report

The majority reading would see Eve as subordinate to Adam, and therefore all women as subordinate to men, as not only was Eve made out of Adam’s spare parts, but God says to her that “your husband shall rule over you.” But if we seek a minority reading, consider the poetics of the moment: God chose to make Eve out of Adam’s rib. Where is the rib located on the body? The side. God did not choose something from Adam’s head. God did not choose something from Adam’s foot. God is saying that Eve is not above you, Eve is not below you. Eve is equal with you. You two will be partners, side by side in everything you do. It’s a beautiful image.

Furthermore, according to Rabbi Elyse Goldstein, the word translated as “rule over” in Hebrew has another translation: “to be a model for.” Instead of reading “Adam shall rule over you” it could also read as “Adam will model himself after you” which is a perfect parallel to the rest of the sentence so it reads “Your desire shall be for your husband and your husband will model himself after you.” Funny how our mostly male translators certainly prefer the majority reading than the minority one, huh? A submissive second to Adam, Eve is not. A submissive second to men, women are not.

Seeking the minority report in the Bible can be as easy as actually reading the text with fresh eyes, or it can be harder by involving narrative analysis or translating tools. But in such a rich, living text, seeking out the minority report is not only helpful for better understanding the Scripture, it is demanded of thinking people to see beyond what we think we know about the text to the infinity beyond.

(note: the above bible analysis is adapted from a sermon that interwove elements from my friend Brittany Sky’s post here)

Unlike WWZ and the Tom Cruise movie, the minority report is not always correct or even helpful. But seeking it can lead to divergent thinking and incite seeing different ways of approaching a troublesome passage. As we seek to make peace with a Bible that has disturbing majority readings, we would do well to seek the diversity of interpretations to help inform what a passage means to us.