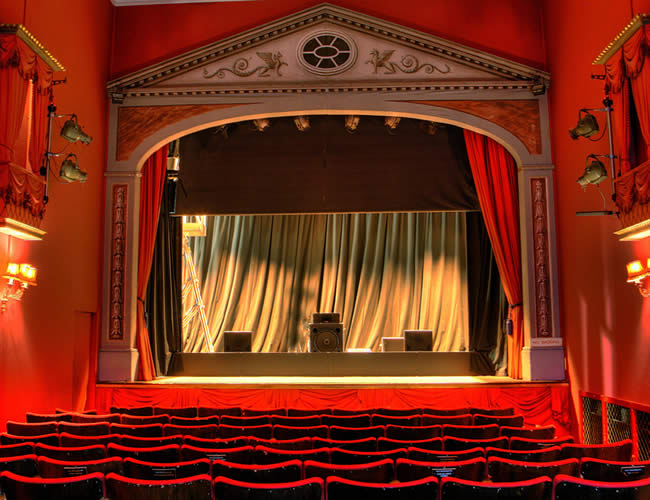 Today is my 35th birthday and I believe that means I have officially left the bracket of “young clergy” in the United Methodist Church, and I’m unsure what category I am in now.

There are many ways how the UMC calculates “young clergy.” To some conferences, it is 30 and under (which would mean about the first five years of ordained ministry). To Hamilton/Slaughter’s “Young Clergy Institute” it is under 35. To other conferences, “younger clergy” refers to the youngest segment of clergy–in some conferences, it goes up to 44 years old! So by some standards, I still have some time left.

But realistically, I entered ordained ministry when I was 26, and I’m in my 9th year of serving churches as their pastor. I had my first church job after my freshmen year of college, so I’ve worked in churches for 15 years now as intern, secretary, youth minister, children’s minister, associate minister, and solo pastor. While I definitely feel young (sometimes just in comparison!), I have sufficient experience to be at the edge of this demographic, if that’s where the pension-counters want to put me.

More importantly, though, the march of time means that I am no longer a definite “member” of the group that we write passionately about at Hacking Christianity: young clergy. While I will continue to write about young clergy issues, I will be doing so as someone at the top of that age bracket or juuuuuuust over the edge: in short, more armchair than practitioner.

As a farewell to this age bracket, here’s some of the articles that we’ve written over the years that I think continue to have relevance today.

(arbitrarily selected from the past four years) 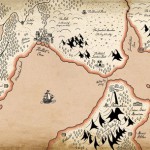 #1 – Here, there be Dragons for Young Clergy. My absolute favorite post regarding young clergy: this is my personal list of how to navigate being a progressive young adult seeking ordination in a more conservative United Methodist area. How to engage controversial topics and navigate troubled waters. (link) 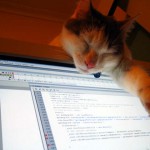 #2 – Code your ministry until you can Program it. The difference between coders and programmers is helpful analogy to describe clergy at the early years of their ministries. While there are a number of visionary pastors who likely were programmers at the onset, the reality is that I think many pastors are coders who become programmers, not the other way around. (link) 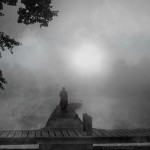 #3 – Young Clergy Exodus in the UMC. After four of my young clergy friends left ministry the same week, I felt it was important to give a place for young clergy to write about their stories. I still have the data and am going to publish some results in the future, but this began the conversation–and the comments are incredible. (link) 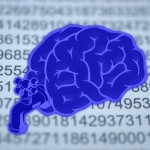 #4 – Church Metrics = Young Clergy Brain Drain. An examination of one of the very real roadblocks to young clergy isn’t mentors, education, serpentine ordination processes, or ageism. It’s church metrics, which I believe can become a hazard to identification, support, and retention of young clergy. (link) 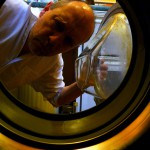 #5 – Over Age 45? Texas Doesn’t Want You in Ordained Ministry. This was a monster of a post (over 100 comments) and it doesn’t seem to be about young clergy since it focuses on 45yo’s and up. But ageism is ageism, regardless of which end of the spectrum it is on. The followup posts are here and here. (link) 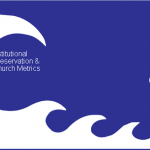 #6 – The “Other” Death Tsunami in the UMC. A young clergy looking at a plan in Oklahoma to remove a huge number of full-time ministry appointments would likely ask “Why Go To Seminary?” There would be little support to get a seminary education and become a full Elder until later in life. A cautionary tale against de-incentivizing theological education for young clergy. (link) 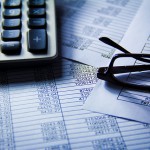 #7 – Oklahoma Young Clergy Results on LGBT and Schism. A survey of young clergy in Oklahoma showed them to be out-of-step with their demographic…why is that? Some quantitative and qualitative reflections, including considerations of the cultural context of Oklahoma. (link) 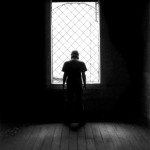 #8 – Stop worrying about 18-30yos. Several successful churches talk about not focusing on the 18-30yos because they aren’t going to be solid churchy people at that stage in their life, while others see the “ROI” on outreach to young adults as more missional. (link)

Thanks for walking these formative years of being a young clergy with me. Don’t worry: if the Spirit is with me, I’ll have at least 30 years ahead of me to annoy or inspire you with online writings. I hope you look forward to the not quite young, not old, just plain ol’ clergy perspective in the years to come.