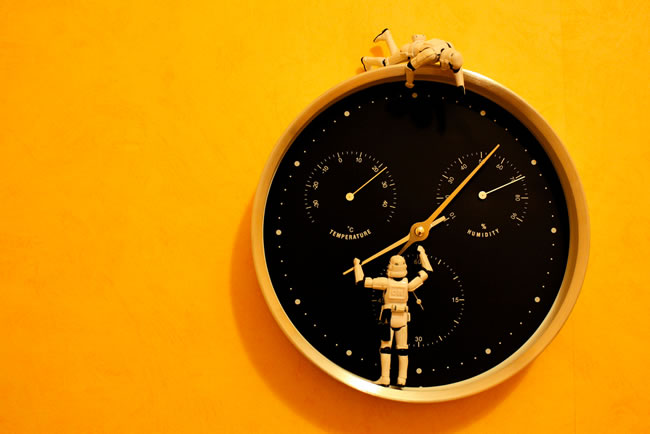 Both sides of the debate over the full inclusion of LGBT persons in the United Methodist Church are waiting for a tipping point and for their time to come.

I try to avoid reading anything from the IRD (a caucus group began by Catholics with the intent of destabilizing the UMC and other Protestant churches). The feeling is mutual: I’m told the IRD’s blog has quoted me or referenced me but never linked to me (until, oddly, last month). So I hadn’t read one of their latest pieces until last weekend.

In prediction of what could happen in 2016, the IRD writes (remove the XX):

Thanks to the 2016 General Conference giving them more proportional representation, the Africans and other internationals have nearly half the delegates at the 2020 General Conference, compared to 41 percent in 2016, making any liberalizing of the sexuality teaching thereafter politically and demographically impossible…organized liberal resistance at the General Conference on sex issues effectively ends, similar to the end of “moderate” resistance in the Southern Baptist Convention after repeated conservative legislative wins.

Some Traditionalists are waiting for Africa to have 51% voting power, thanks to the GC2000 shift to a representative allocation of delegates. Much like the conservative takeover of the Southern Baptist Convention, through gerrymandering and majority rule they believe it would cement church polity to their liking for decades to come.

There’s one problem with this time frame: Africa is not homogenous. As Taylor Walters Denyer writes in her missiology blog:

While it is impossible to know what Africa and the International community of the United Methodist Church will do with their newfound majority, the scenario of majority-international voting can easily happen in 2020 or 2024 given current demographic trends. The question is: will the African United Methodists vote in lockstep with the Traditionalists or will they vote differently? We’ll know when the time comes.

For Progressives, the time frame is a bit different. Cultural trends in America are increasingly in favor of same-gender marriage as it has become legal for a majority of our citizens in 11 years (with much more work to be done). As we previously examined, the demographics are staggering:

As well, as Jacob Lupfer draws out in his writings on the PCUSA, mainline clergy are generally even more progressive than their age group.

There’s one problem with this time frame: The average age of General Conference delegates is 55 years old, so the big jump between Baby Boomers passing the representative torch to the Gen-Xers will be the time when this clock likely gongs, which may be after the Traditionalist clock gongs. An earlier gong from this clock would rely on Baby Boomers accepting to change the church polity for the sake of mission (and perhaps sustainability) before it is too late.

Regardless, there’s a strong and categorically plausible shift in the future that is more predictable than the Traditionalist clock. Younger Methodists are overwhelmingly LGBT-inclusive and even younger Evangelicals don’t make it as much of a banner-wave as previous generations. My friends who self-define as “Orthodox” have often commented that they support whatever the polity is in the United Methodist Church. If the UMC becomes LGBT-inclusive by General Conference action, they would support it. I suspect that sentiment is stronger than Traditionalists might be willing to admit.

Whose time is it?

The clock is ticking in the United Methodist Church and both sides see an inevitability to their scenarios. The question is “which clock will sound the gong first?”

Or will there be a third clock that beats these others?

Which clock will gong first? We’ll know when the time is right and the Holy Spirit sets our hearts together towards God’s dream for the United Methodist Church.