You are here: Home / Church Talk / Separating secular and sacred at a Wedding 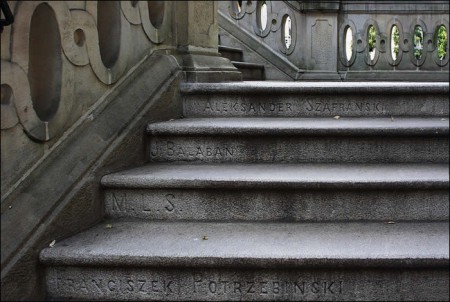 This is a brief post as I’m at a conference. But I found it in my notes and thought it would be helpful for folks.

I recently went to a speech by Bishop Gene Robinson, retired bishop in the Episcopal Church. In his speech, he offered a novel way of doing a wedding that honored the religious ceremony while also reminding the attendees of the sacred/secular divide.

Briefly, clergy that officiate weddings are acting as agents of the state, deputized to do a civic duty (binding two people in marriage) wrapped in a religious observance (Christian worship through the ceremony).

So what to do for church members who want to get married?

A Proposed Order of Christian Marriage

Bishop Robinson offered up how he came to do weddings:

The procession and doing the two separate vows cements for both the couple and the congregation that there’s a difference between officiating the marriage of two persons and blessing of the marriage of two persons in the context of Christian worship. All the elements of a traditional wedding can be done in a way that satisfies secular and sacred understandings of a wedding.

Thoughts? How does this solution strike you to help separate the civic and spiritual aspects of Christian marriage?