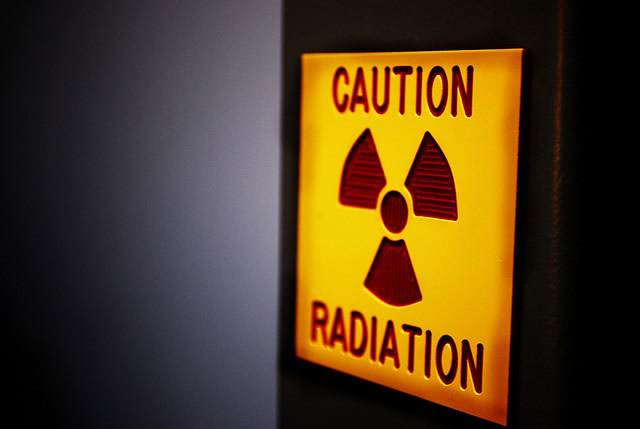 In the 2006 film V for Vendetta, the vigilante V takes over a television studio and broadcasts his anti-imperial message across all of England. In the broadcast, V has a quote (watch the scene here) which lifts up one of his truths:

Allow me first to apologise for this interruption. I do, like many of you, appreciate the comforts of everyday routine—the security of the familiar, the tranquility of repetition. I enjoy them as much as any bloke. But…[let’s take] some time out of our daily lives to sit down and have a little chat. There are, of course, those who do not want us to speak. I suspect even now, orders are being shouted into telephones, and men with guns will soon be on their way.

Why? Because while the truncheon may be used in lieu of conversation, words will always retain their power. Words offer the means to meaning, and for those who will listen, the enunciation of truth.

Indeed, words will always retain their power…or do they?

The half-life of Encyclopædia Britannica

Consider the formerly ubiquitous Encyclopædia Britannica: a wealth of knowledge in a series of hardbound encyclopedias, written by experts in the field.

They stopped publishing the printed edition in 2010. If the knowledge of 2010 was the final say on its subjects, it would slowly become obsolete. Like an old edition of the DSM that claimed homosexuality is a mental illness, or old religion books that claimed Moses wrote the first five books of the Hebrew Bible (including his own death), knowledge is fluid as societies change and reason marches on.

Indeed, there’s a half-life to knowledge. Like plutonium or radioactive elements that slowly lose their power and break down into nothing, knowledge also breaks down over time.

New knowledge must replace old knowledge that cannot stand the test of time. Not all knowledge has a half-life, but a good chunk of it does. Today, the crowdsourced website Wikipedia far outdoes Encyclopædia Britannica because it can remove the knowledge that has become obsolete much faster than a hardbound edition.

Wikipedia is not something you can download and get its full effect. Yes, there is knowledge in a hardbound copy, but it is in the growing, experimenting, categorizing, re-categorizing, and offering up every word and syllable to constant scrutiny that make Wikipedia what it is.

By reasonably considering nothing to be sacrosanct, Wikipedia’s words retain their power and authority.

The half-life of the Bible?

We wonder, then, if the Bible has similar qualities.

The Bible has had a nuclear effect on the world: it has brought down kingdoms and built them up again. It has sparked crusades of death and conquest across Spain to Jerusalem , and offered solace to slaves in the deep South. It offers seemingly bulletproof backing to the Moral Majority candidates and constant critique to American politics that forget the poor. From the most progressive blogger to the most literal fundamentalist, the Bible’s power is evident in its means to meaning and its enunciation of truth.

Indeed, so many of our contentions in the church revolve around which bucket we put passages in. What progressives might call exponentially decayed and impotent, the traditionalist (buoyed by…tradition) might call out as still applicable.

The debate rages because not everyone has the same radiometers that indicate power is dissipating as cultural contexts change.

By treating the Bible more as a tome of knowledge like Wikipedia and less as a tomb of knowledge like Encyclopædia Britannica, we can live out communally-accountable interpretations of biblical truth and see if they hold power.

Many traditions have seen the evidence of the Spirit in women and say “The Spirit of truth is upon them.” We can hear the truth of their stories resonating in our hearts and conclude nothing less than that God is with them. The Gospel is Good News–something new–that tells us something that we didn’t know before and transforms us.

We don’t see that evidence in those passages that have lost their power. A passage that no longer has power will not offer a lasting change to a broad swath of people. Quote:

A dead body, you see, will take on the temperature of its environment. Such was the case with the church at Laodicea. (source)

A dead passage, radioactively inert, will no longer lift up its environment in a sustaining way and perhaps it needs to be left behind. As church denominations see the lack of power in certain passages against women’s ordination, they can say in their polity and practice “while Truth exists in the passage, power does not.”

And perhaps it is time for us to make that same decision as a community about the full inclusion of LGBT persons: let’s live it out and see what happens. While the most resolute Literalist rejects leaving Truth up for popular discernment (forgetting our canonization process would not actually pass that test), the Progressive accepts that the Bible maintains its Truth eternally but its power over particular matters may be bound or loosened over time.

Let’s live it out, discern the fruits, and see what transformation might happen when the Spirit’s clean energy breaks forth from the dying embers of biblical literalism and the inert world-makings of modernism.