Home/Theology/Orthodoxy: It’s not what you think it means 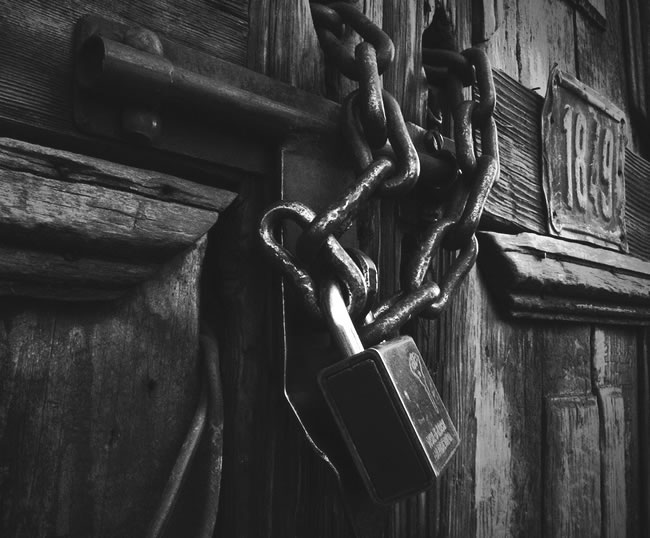 Orthodoxy is an obnoxious word in theological circles. Graduates use it to describe their seminary. Pastors self-describe as it when raging against other pastors. And now seminary presidents use it as a weapon to those whom they disagree.

Rev. Dr. Timothy Tennent is the President of Asbury Theological Seminary. This week’s offering on his blog describes the current state of the United Methodist Church as a conflict between two groups…but not the two groups you are likely thinking of:

The blog would be fine if this was just a rallying cry for those on Asbury’s campus (who likely mostly self-define as “orthodox”). But beyond the academic halls, such a blog post collides with Christian history and basic reason, yielding understanding that orthodoxy has been redefined by Asbury President Tennent.

A Problematic claim of Orthodoxy

First, calling one side “historic orthodox Christianity” is not an easily definable term.  Eastern Orthodox, Roman Catholics, and Protestants are far apart on a great many issues, both in their history and today. And if you expand the circle a little bit wider to the Anglicans and Pentecostal/Charismatics traditions, you end up with a real mix of beliefs and practices. If three or all five of these historic arcs of Christianity are “orthodox,” there’s a very narrow definition of orthodoxy that can possibly be used. As defined by some smart seminary-educated friends of mine on Facebook:

“Orthodox” means to be in line with the Apostles’, Nicene, and/or Athanasian Creeds…Orthodoxy has more to do with intentional engagement with decisions of the Ecumenical Councils, which themselves were attempts at engagement with the Apostolic witness regarding Truth of the Trinitarian Mystery.

If this is the narrow definition of orthodoxy…then I’m wondering who is out there in Methodism asking “Do we believe the Holy Spirit proceeds from the Father, the Father and the Son, or the Father through the Son?” Because basically creeds are affirmations about the Trinity, not social issues.

Second, referring to the dissenting voices from the majority opinion as “a re-imagined church” is a ridiculous claim from a historical perspective. As a friend noticed in Tennent’s list of dissenting voices in Christian ‘orthodox’ history, he neglects to include those that are staggeringly important to the history of the church, such as “the dissenting Fathers that stayed after the Great Schism, each “traditional” side of Great the Awakenings, the Counter-Reformation, and many other issues.” Many of these that Tennent would categorize as heterodox were, in fact, firmly rooted in attempts to serve the ailments of contemporary society by means of the timeless Word.

Let’s call it what this is right now: the line between heterodoxy and dissenting voices contained within orthodoxy is usually knowable in retrospect. For many of the above groups and movements in our Christian history that Tennent calls a “re-imagined church,” they were in fact living lives devoted to the heart of their connection with God as they see it upheld by Scripture, and only in retrospect are we able to vindicate or vilify them.

Orthodoxy is not “Trinity + social issues”

In short, disagreement with the majority culture does not automatically split Christendom into two camps: one orthodox, the other not. Rather, the question must be posed: “what it is that divides them?” If it is about the Trinity or Creedal claims…yeah, it’s probably about Orthodoxy. But if it is social issues, that is well beyond what classifies one as “Orthodox.”

I wonder who gave Asbury President Tennent authority to define Orthodoxy as “historical orthodoxy + social issues.” And what criteria gives him the reason to rebrand Orthodoxy as Orthodoxy+.

Tennent’s major error is equating orthodoxy with social issues. Each mention of particular troubles regarding the United Methodist Church alludes to homosexuality as its common issue, not a theological disagreement about the Trinity. Amicable separation, redefining human sexuality, voting deadlock, defiance by some bishops, enforcing certain lines in the Book of Discipline, and “agree to disagree” are all references to the homosexuality debate within the UMC and the desire for some pastors to separate the UMC into a pro-gay group and an anti-gay group.

So if it really is all about the gay to Tennent, the question becomes: Can you support LGBT full inclusion in the United Methodist Church and be Orthodox? I say you can. Christian historical understanding of orthodoxy says you can. Timothy Tennent, it seems, says you cannot because then you are in the “re-imagined [small-c] church.” I wonder if persons promoting women’s ordination would have been viewed as heterodox back at the turn of the 20th century…

My rallying cry is this: We should refuse to play this Orthodoxy+ game.

If the game is that Orthodoxy+ must include how we believe on social issues, and you want to play that game, then I’m not playing it. It’s like playing a church version of Inequality Monopoly where the deck is stacked against other people. You will win this game if you keep re-defining orthodoxy+ in this way.

But I want to join in the fun.

While Tennent redefines orthodoxy+ and claims to stand with the Apostles, I’ve got a better place to stand.

I stand not with the Apostles but with Jesus Christ. I stand in opposition to people claiming church authority to exclude all those who do not exclude the same people they do. As Dr. Dorthee Benz of MINDNY wrote on my Facebook:

As Rev. Dr. Traci West once said, “We need to reclaim the mantle of orthodoxy.” Orthodoxy depends on what you date back to. If we’re dating back to the Cleansing of the Temple — resistance to oppression by religious authorities — I am quite certain that I’m the most orthodox person around.

May we all become the most Orthodox people around, indeed.