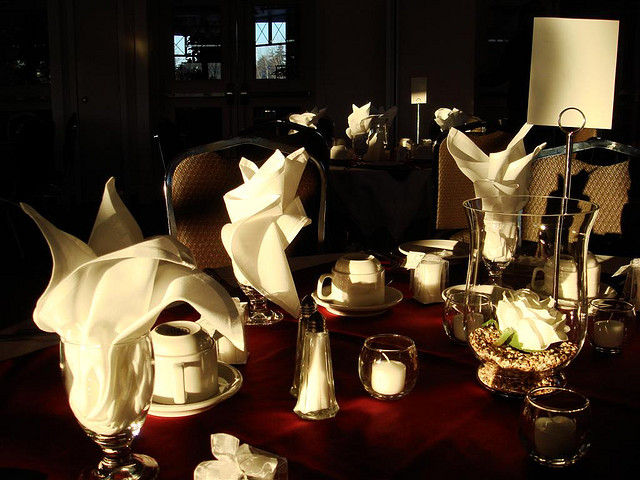 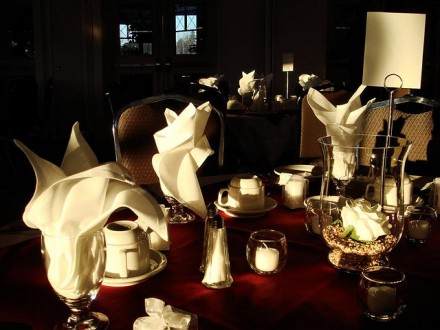 Thanks to my BU classmate Jacob Lupfer, I heard a new (to me) story of Jürgen Moltmann, a famous German theologian, whose books have been powerful reads in my past.

Here’s the story from The Study of Evangelism: Exploring a Missional Practice of the Church from one of the editors Paul W. Chilcote. (Source quote from Google Books and the Asbury Journal)

While introducing myself to [Jürgen Moltmann] more fully, I explained that I was working in my doctoral studies with Frank Baker. He interrupted and said, “Oh, I’d like to share a story with you about Frank and Nellie  Baker.” And I sat back to take it all in.

Moltmann said that during the Second World War there was a German prisoner of war camp on the northeast coast of England. A young pastor and his wife served a small Methodist circuit close by. They felt called by God to reach out to these foreign soldiers in some way. They were filled with compassion and concern.

So they went to the commander and asked permission to take a German prisoner with them to church each Sunday – to share in Word and Sacrament – and then to eat their Sunday dinner together in their home. It was agreed. So Sunday after Sunday, a steady flow of German soldiers worshiped and ate with the Bakers in their home throughout the course of the war.

This world famous theologian paused, looked at me intently, and said. “One of those soldiers was a young man named Jürgen Moltmann. And I want you to know that the seed of hope was planted in my heart around Frank and Nellie Baker’s Sunday dinner table.”

Though it is unclear from the story whether the soldiers were asked or compelled to attend these services and meals, I would suspect that the opportunity to go off-base and get a home-cooked meal did not take much compulsion.

So many forms of evangelism are power-based.

And yet we hear from this story–and from many stories everyday–the impact of hospitality on another person. Meals served. Water delivered. Pizza delivered by Boy Scouts. Each story reminds us that evangelism–sharing the Good News–does not require us to overwhelm the Other with our power, but following Christ, the powerlessness of hospitality can be more faithful and effective than praying the Sinner’s prayer.

Let me be clear about the limits to this idea:

Finally, Hacking Christianity has previously discussed the value of engaging another’s arguments and instead of powering over the arguments, giving the other stronger arguments than they came with. From the article:

In the Scripture, Jesus says to love our enemies.  Even when we think we are right, and we know they are wrong.  Perhaps the form of radical hospitality in ideological conflict, when we invite the other into conversation, is to take a cue from the Girl Scouts: leave them with their arguments better than they came with.  To build up their arguments, to help the other better understand their own.

Then, perhaps, we can let the questions that follow from the Other either reinforce their belief or cause them to wonder why you would want to know about them.  Who knows…they may ask about yours, or what another ideology or theology might say.

Perhaps on the Internet, our role is to better the Other’s arguments and affirm their points, rather than engage in the shouting matches on the Comment sections of most websites.

Thanks for the conversation!