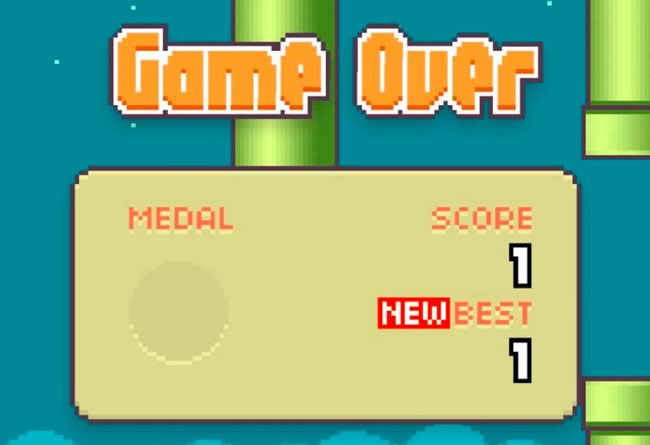 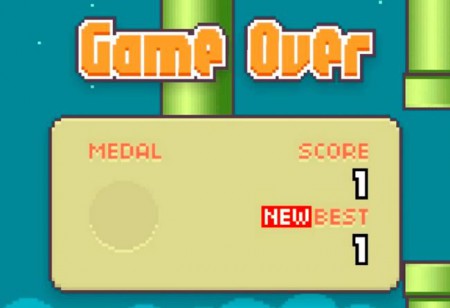 Earlier this week, it was announced that the creator of the viral hit iOS game “Flappy Bird” was going to pull his game from iTunes and stop its 50,000/day download spree.

The commenters were quick to jump on this (and even Nintendo had to disown any involvement as the Pipes look very similar to Mario Bros ones). One internet commenter Jon Acuff, formerly of Dave Ramsey, remarked:

While it’s hard to know exactly what the issue is, there’s no denying the weight of success. I’ve written a hundred times that I’ve seen leaders get wrecked more by success than by failure. According to multiple reports, Nguyen has said that the sudden fame and attention is something he doesn’t want, which makes sense. If you’re a young developer living in Vietnam and suddenly find yourself on top of the app world, that can be overwhelming.

Turns out we found out later it wasn’t about not being “ready” for success. It was instead a concern for how the downloaders were using the game:

“Flappy Bird was designed to play in a few minutes when you are relaxed,” says Dong Nguyen, in an exclusive interview, his first since he pulled the plug on the app. “But it happened to become an addictive product. I think it has become a problem. To solve that problem, it’s best to take down Flappy Bird. It’s gone forever.”

Flappy Bird didn’t even utilize the regular gamification techniques. There was no energy bar that went down and you’d have to pay or come back later to refill. There was no “paid” version to remove ads. None of the mania-inducing elements were there except excessive difficulty and frustration.

But it still took off. And like Dr. Frankenstein considering what to do with the Monster, the Programmer decided to pull the plug rather than risk more people being drawn into his game and drawn out of the world.

Gaming isn’t bad. Gaming addictions are bad. And if you realized that you were causing people to become addicts, would you stop the production or access? Or would you continue to reap the benefits?

And what lesson can we take from a person who decided to take personal responsibility for what was utterly beyond his control and intent…and owned up for it and made at least his personal contribution right? And simultaneously started the conversation again about gaming addictions.

How many of us could take his sense of the common good to heart and clash it with the Acuff “success-is-everything” to make success be more about the many than the one?