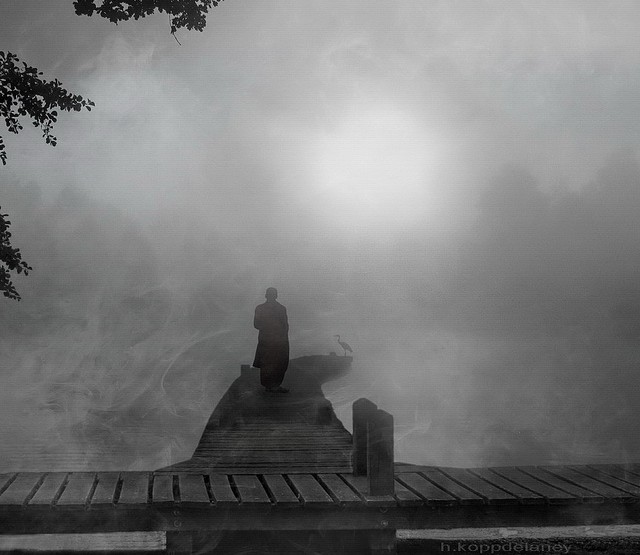 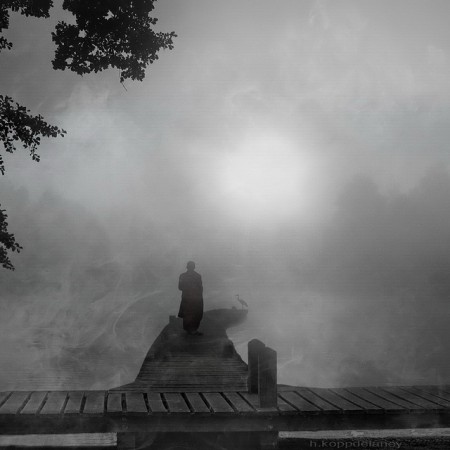 Last night we had a DreamUMC chat. It’s a twitter-based discussion that takes place for an hour twice a month and it has taken place ever since General Conference 2012. Yes, twice a month laity and clergy discuss United Methodist topics. Really.

Last night, we discussed the Church Trials of the previous week and how they fit into the United Methodist Church in 2013. One of the questions was this:

Q4: Who are we not hearing about? Who are the silent casualties of our disciplinary processes? How can we do better?

The responses blew me away. Here’s most of them with some light edits for readability (these are individual tweets submitted in direct response to the above question):

Just reporting…thought it was fascinating as they were coming in!